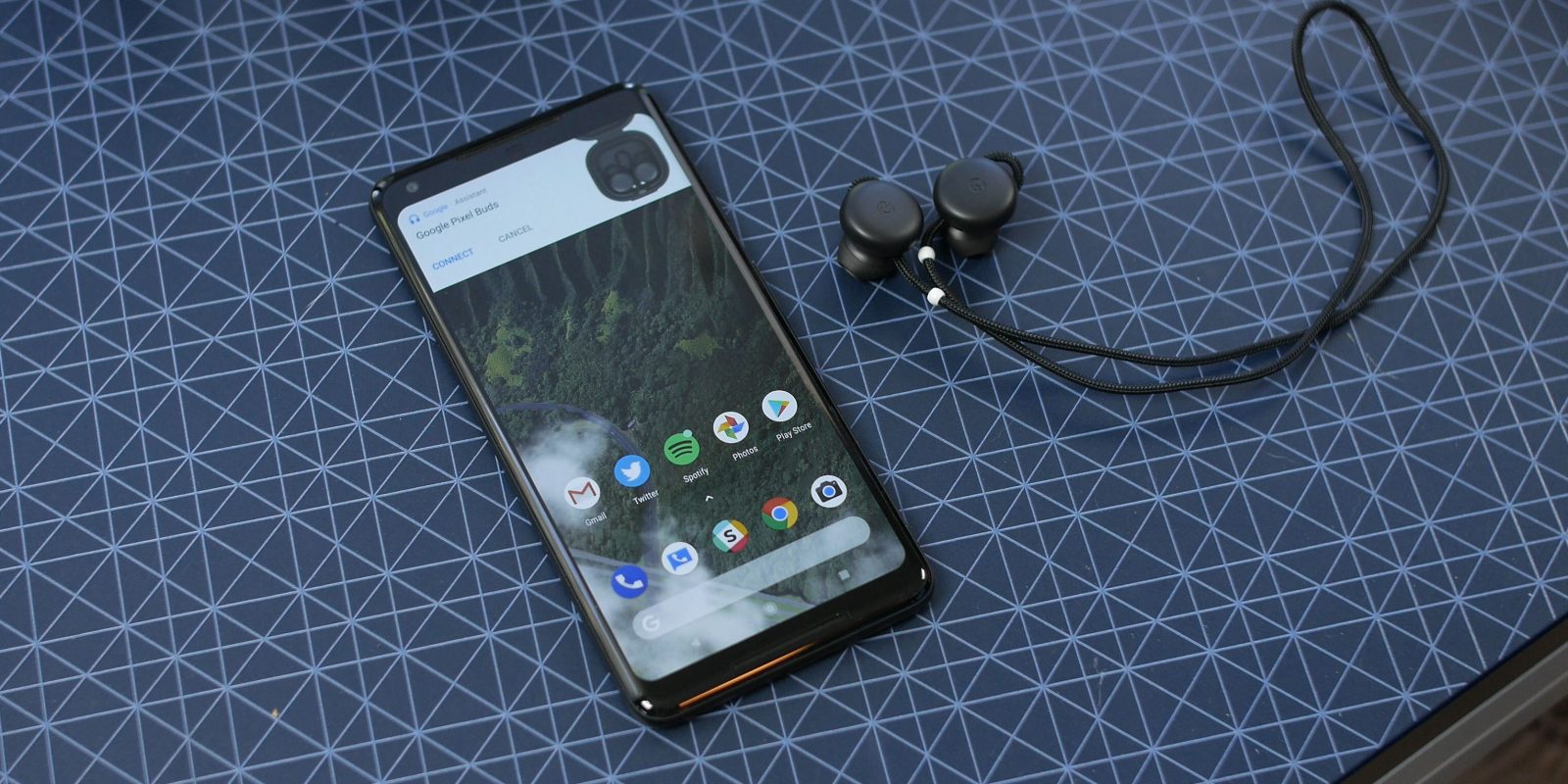 With the launch of Pixel Buds last year, Google announced “Fast Pair” as Android’s solution for seamless Bluetooth accessory pairing to phones. Headphones released in the past year that include Assistant often feature the solution, with Google last week releasing a “Fast Pair Validator” app for manufacturers implementing the functionality.

Fast Pair is a part of Google Play services and therefore works with Android 6.0 Marshmallow and other newer devices. Taking advantage of Bluetooth Low Energy (BLE) for advertising and discovery, classic Bluetooth is used for pairing.

Users see a high priority notification that features a picture of the Bluetooth device. According to Google last year, “manufacturers get their brand, device name and companion app in front of the users.”

Last week, the Developed with Google account — responsible for ARCore Playground stickers — on Google Play released “Fast Pair Validator,” with the full, short app description below. The release date is November 14th, but the listing says it was last updated on October 25th.

Validates that Fast Pair has been properly implemented on a Bluetooth headset.

Aimed at manufacturers, rather than regular users, it’s likely a part of the testing and approval process since Fast Pair communicates with Google’s services to deliver a device’s product details and companion app in the notification.