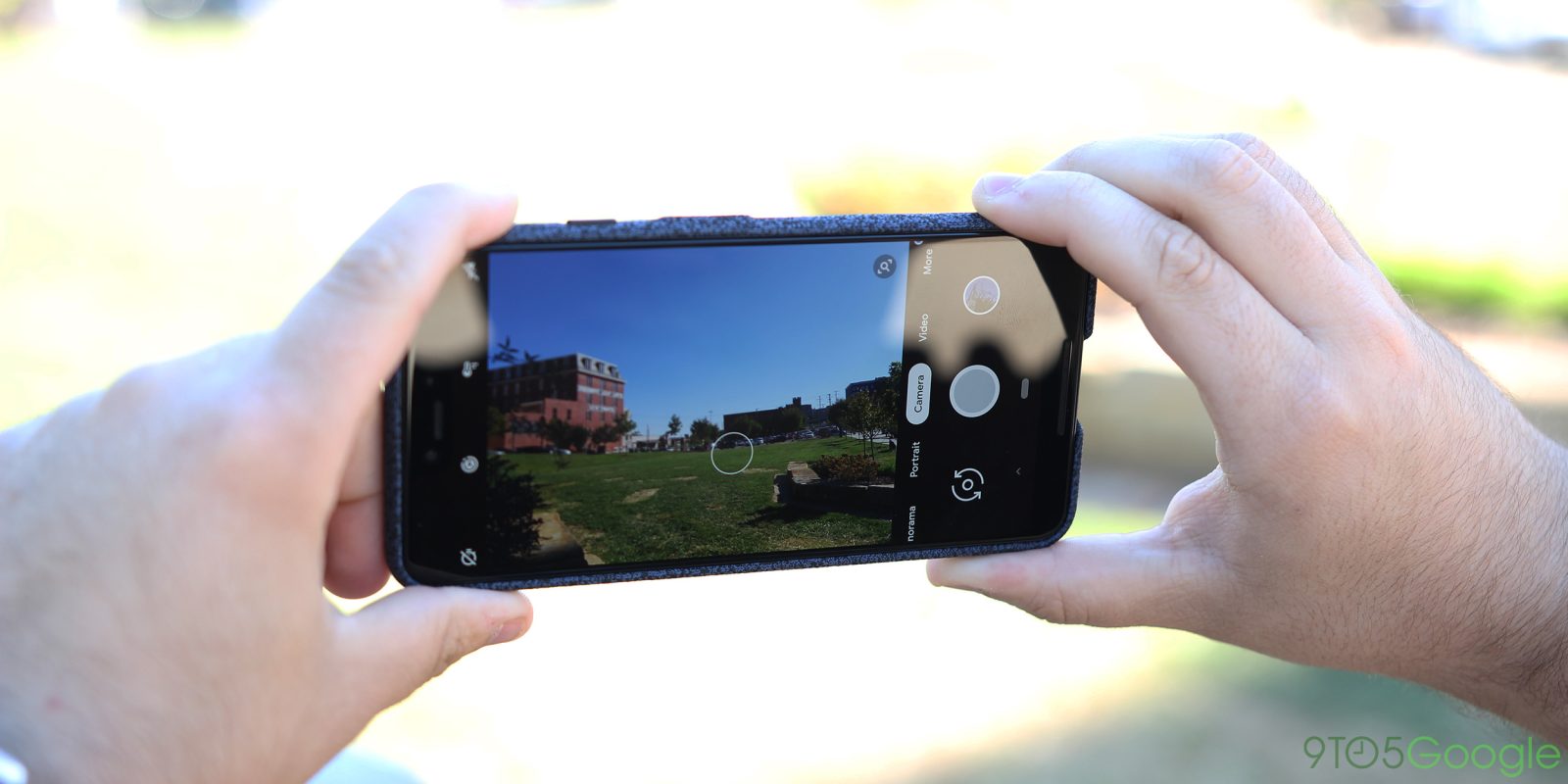 The best part of Google’s Pixel 3 is its camera, but the worst part is the growing list of strange bugs that afflict the device. For some time, users have been running into a Pixel 3 fatal error camera bug which can render the camera completely useless. Even worse, it seems Google isn’t doing anything to help fix the problem for affected users.

Update 11/20: Google has sent a response to our request for comment on this issue. The company says that this is a known issue and that an update will roll out to fix the problem in the coming weeks. The company has not commented on the refusal to replace affected units, but we’ve reached out for further clarification.

We’ve seen reports from a small group of customers who have encountered a bug when using Pixel Camera from within third-party apps. A fix will be rolling out in the coming weeks. In the meantime, for people affected, you can use Pixel Camera without limitations and share images to third-party apps.

Threads on Reddit (1, 2) and Google’s Product Forums (1, 2) have been going around for the past few surrounding this fatal error camera bug on the Pixel 3. This issue seems to occur in a few different forms.

For some, a “can’t connect to camera” message appears on Pixel 3 when trying to use a 3rd-party application. When an app attempts to access the camera, the message appears and access to the camera is disabled from that point forward.

For others, a message that reads “The camera driver encountered a fatal error” appears when using the Google Camera application. In both cases, a reboot does sometimes fix the problem, but only temporarily. For many, the “can’t connect to camera” message simply re-appears on the Pixel 3 when an app tries to access the camera again. When this occurs, the flashlight is also disabled. For some, it also persists through a factory reset and can even happen in Safe Mode.

Unfortunately for those affected, there appears to be no fix for this at the moment. 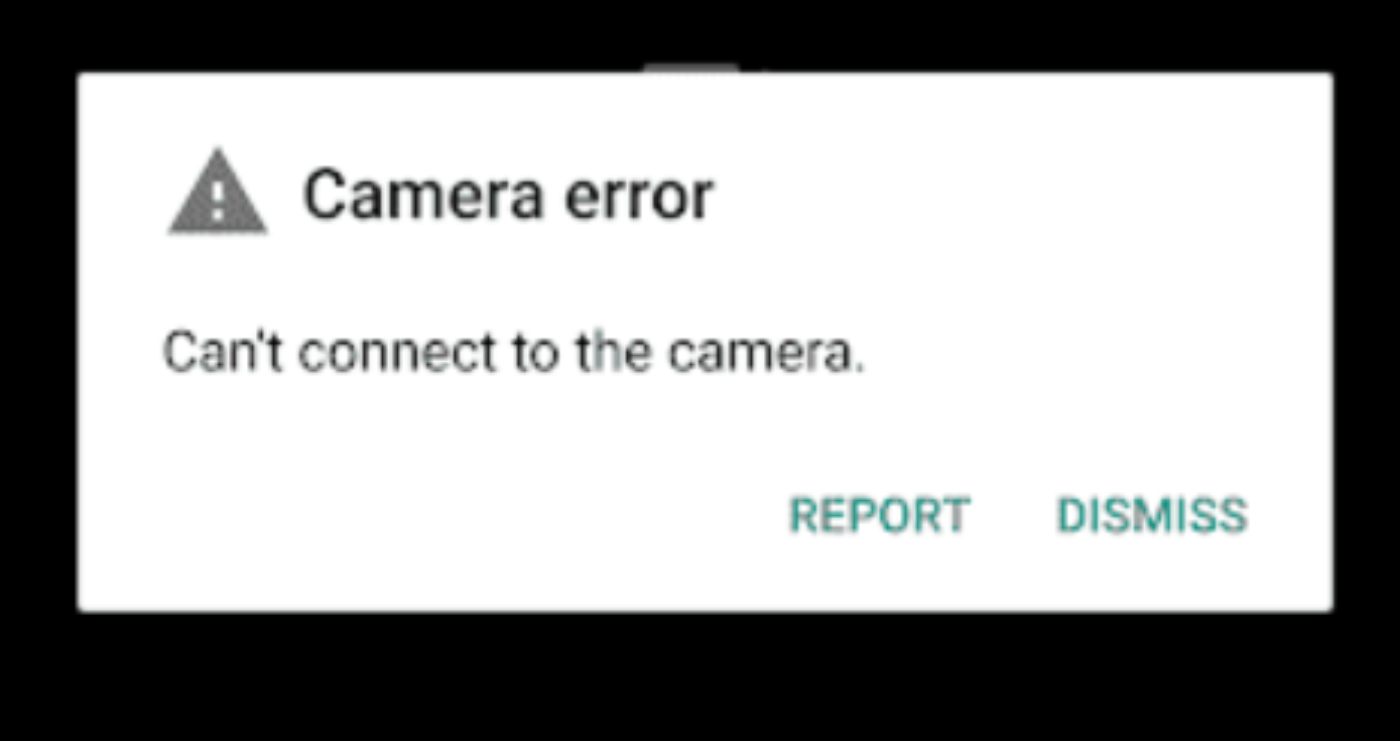 Notably, there were reports of a similar problem on the Pixel 2 and Pixel 2 XL last year. From what we can tell, though, it doesn’t seem as widespread as what we’re seeing on the Pixel 3.

Owen Williams reports at Charged that he dug into the camera API after his Pixel 3 was affected by this problem.

I dug into this for quite a while, siphoning through logs and poking around in the camera API, and it appears to be related to the system not correctly releasing a lock on the camera device, causing other apps to assume that it’s in use, and crash. Usually, this is forced to release, however in this case it appears that a firmware flag or other change causes the system to be unable to release the lock at all. 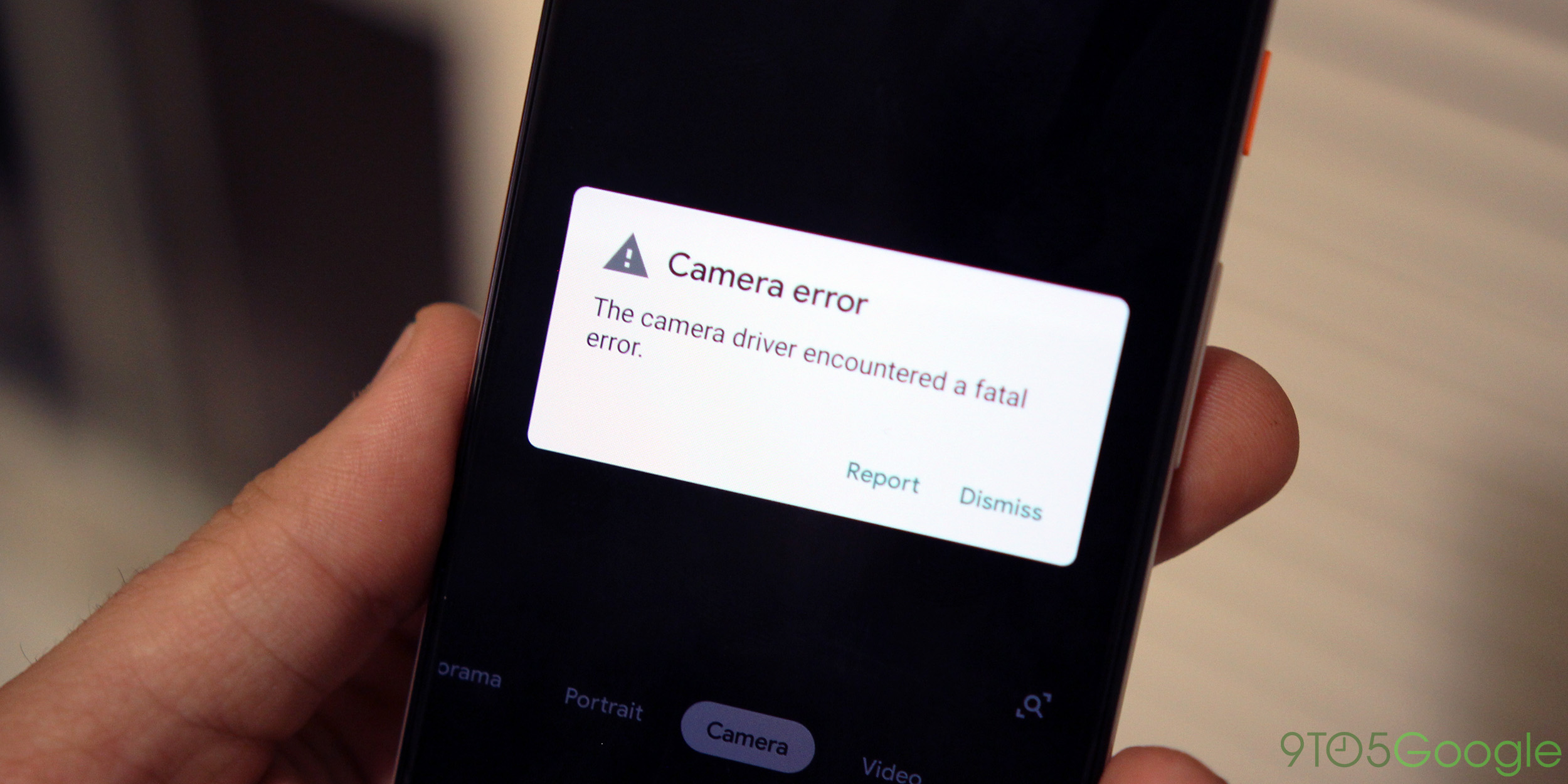 On its own, this problem is already quite irritating for those affected. It handicaps third-party applications and requires a replacement device in most cases. However, what doesn’t help matters is that many affected users are being refused replacement devices from Google support.

In some instances, Google’s support team will acknowledge that this “fatal error” camera bug is a known Pixel 3 issue. Some users have even seen representatives start the process of replacing the device.

However, in many instances, Google refuses a replacement. Rather, support says that developers are “working on a fix” or that there “might be an update” and that these affected users should simply wait it out. Some users note that Google directs to this guide, but it doesn’t directly relate to the problem at hand. Charged again explains:

I’ve been trying to get a warranty service since October 25th for my Pixel 3 but have been rebuffed by support like everyone else, with multiple conversations ending with the agent saying that I must “wait for a fix” rather than get a new device. What’s bizarre is that initially, many support tickets start with trying to troubleshoot or even initiate the device replacement process, but quickly end in canned responses about waiting when explaining further details about the bug. Some users are able to get a replacement when pressing agents harder, others are forced to wait.

We’ve reached out to Google regarding this problem, but the company didn’t immediately respond to a request for comment. Clearly, something needs to be fixed in the software department and we can only hope that Google will resolve this issue soon.