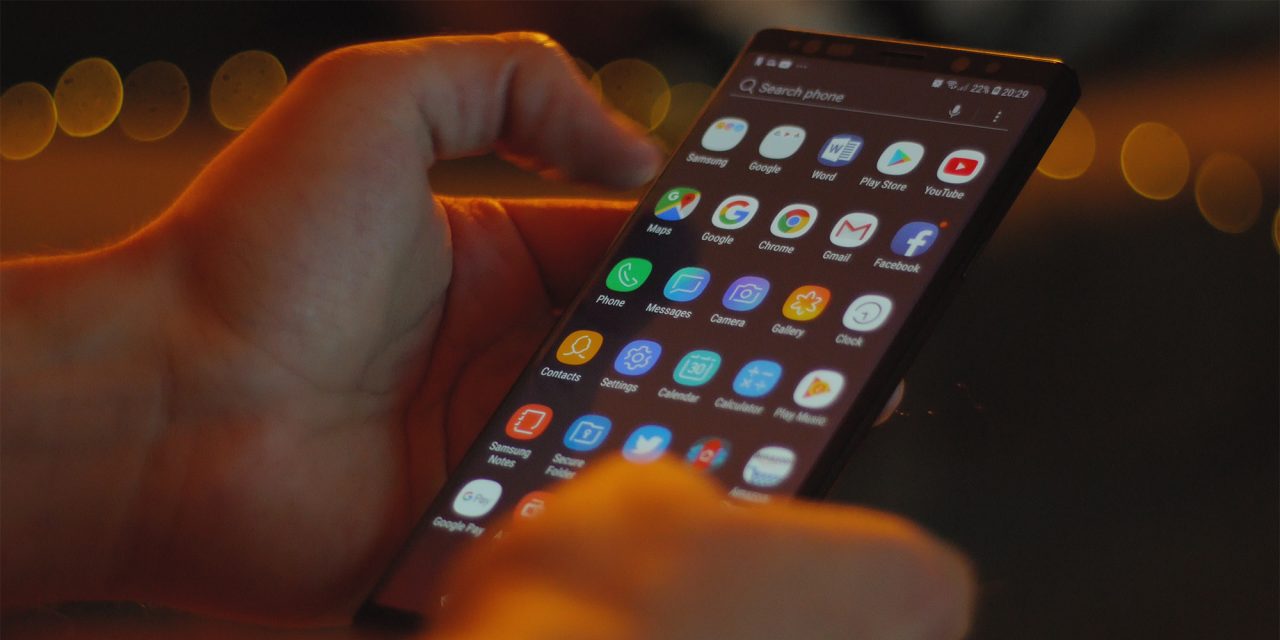 The second update to the Android Pie beta for the Samsung Galaxy Note 9 is now rolling out across the globe. This update includes a series of bug fixes and stability improvements to the One UI beta on the device which has only been made available in recent weeks.

Initially pointed out by the guys over at SamMobile, the extensive bug fixes in this latest update include:

These are just a few of the extensive bugs fixes and performance improvements over the initial Android Pie beta release for Samsung Galaxy Note 9 devices.  The update comes with software version N960FXXU2ZRL6 and seems to be available in all countries where the beta program is available.

Alongside these fixes, the update includes the December 2018 security patch too. The full changelog can be seen in these screenshots (be warned: this is extensive):

How to update the Note 9 beta

This should initialize the download of this second update. For Samsung Galaxy Note 9 users who are not currently on this beta version of the software, the December 2018 security update is also rolling out over the next couple of weeks.

If you haven’t already signed up to the beta and want to do so, we have a guide on how to sign up to the Note 9 One UI Android Pie beta.