Sometimes it’s the little changes that make the biggest difference. In an upcoming update, it appears that Google is preparing to bring a new shortcut to Chrome for Android which makes it easier to close all tabs.

Revealed through a recent code commit, it appears that Google is preparing to deliver an easier way for users to close out all tabs at the same time. Of course, Chrome for Android has already had that functionality for quite some time. Simply go to the tab page, tap the overflow menu, and “Close All Tabs” appears.

As Chrome Story was able to first spot, though, this change would break that button out into its own location. Alongside the new tab and overflow menu buttons, a new option for closing all tabs would appear within Chrome for Android.

This comes complete with a garbage can icon to illustrate the functionality. With this change, the new tab button also moves to the center of the Chrome Duet interface, making it even easier to reach with one hand. You can see what the change looks like in the screenshot below. 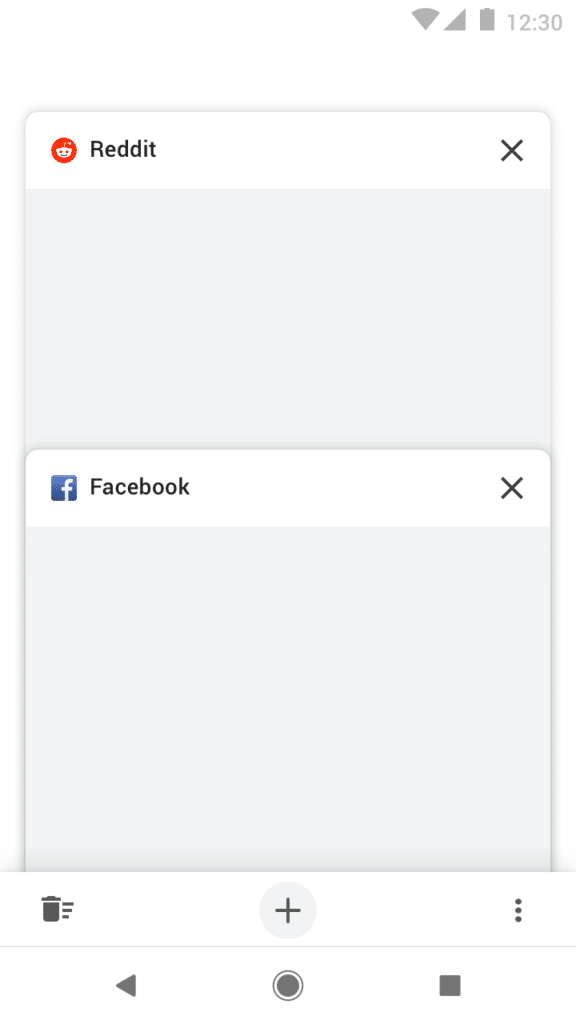 Unfortunately, there’s no clear ETA on when this functionality will arrive to users. Seeing as the code has already been committed, though, we could see it in one of the next couple of Canary releases.