Google Pixel 3 featured on Saturday Night Live in half sketch, half ad 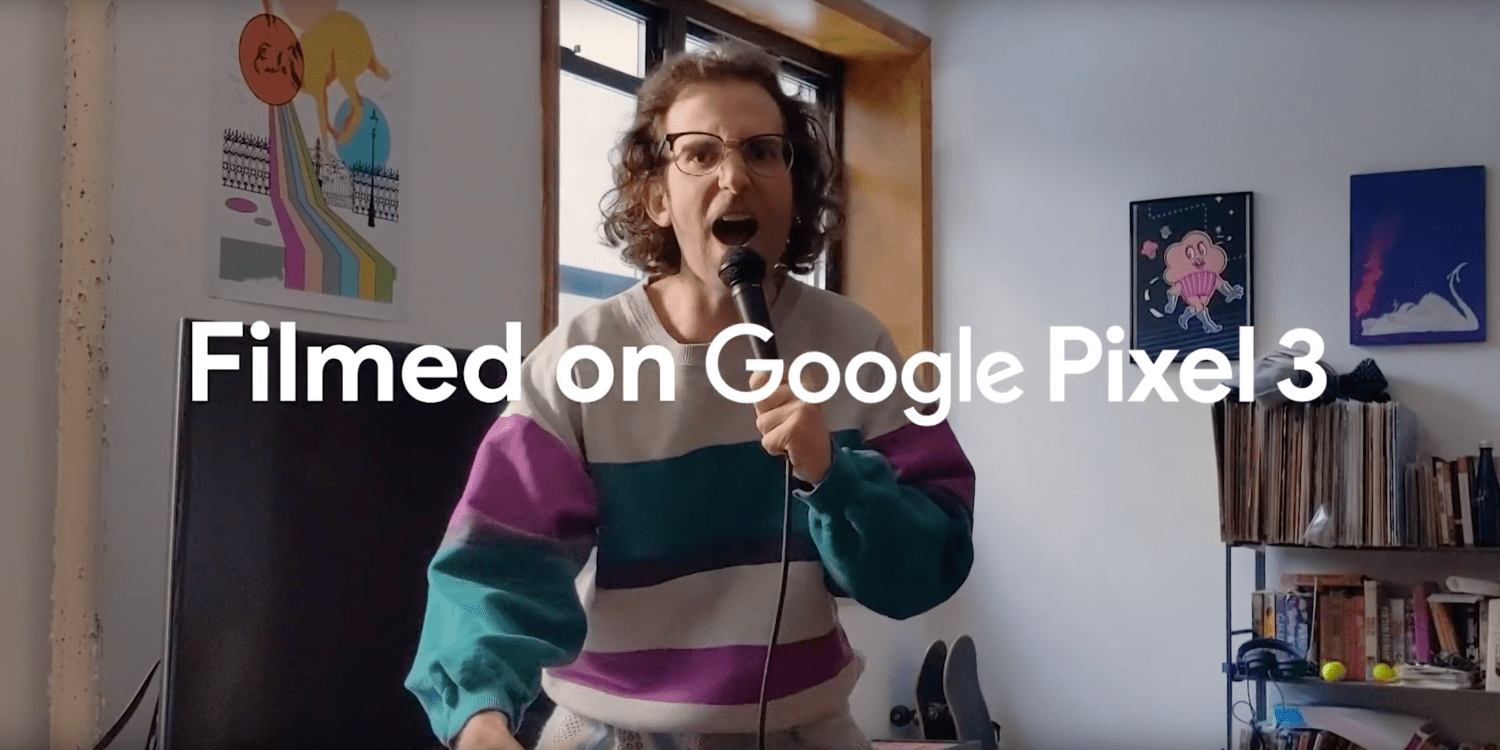 If you caught Saturday Night Live last weekend, you’ll have seen a Google Pixel 3 clip that blurs the line between straight-up ad and a sponsored sketch.

The Sponsored by Google segment only runs 70 seconds long, and features an ever-awkward Kyle Mooney tasked with “creating a video with the Pixel”. Initially, Mooney comes up with some solid video proposals, but after a few awkward encounters, we end up with the comedian dancing and singing to his “funky video.”

This latest ad continues Google’s campaign of hammering the Pixel 3’s camera superiority from Night Sight to Top Shot. Arguably, video capture is the weaker half of this year’s Made by Google device, though there are features like Playground AR Stickers for recording animated characters from the Avengers and other popular media.

You can watch the segment from SNL below:

You can check out that original campaign below:

Were you a fan of the SNL sketch? Let us know!