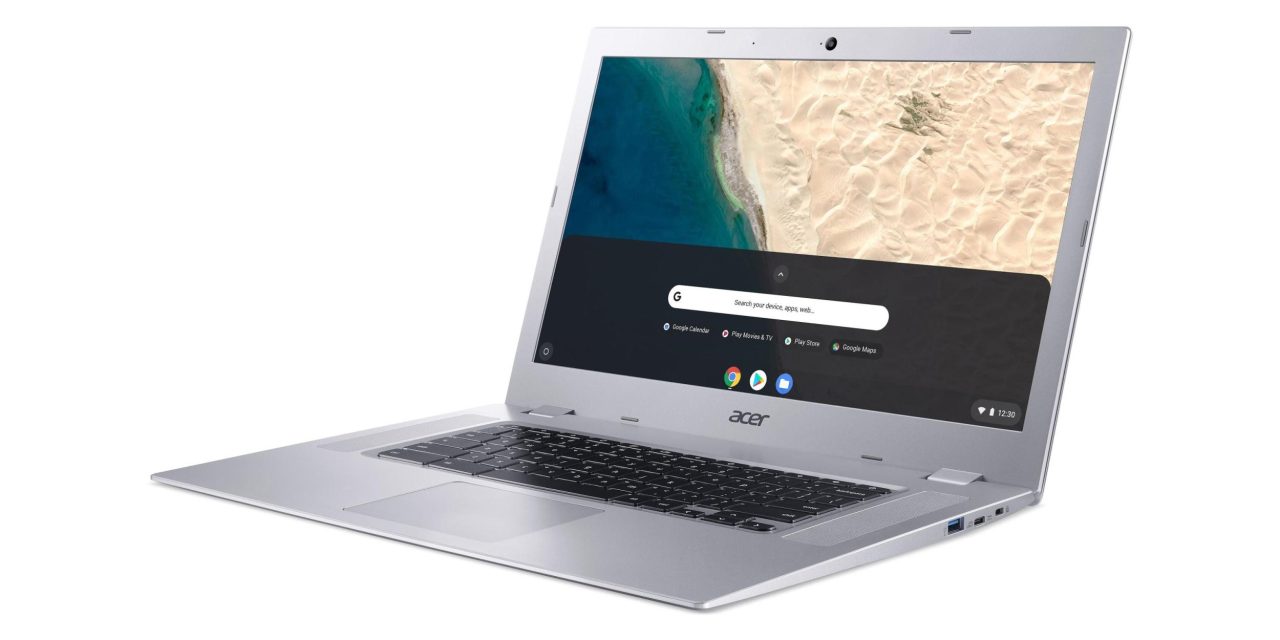 Since 2011, Chrome OS devices have been powered by either Intel or ARM processors. At CES 2019, Acer is launching one of the first Chromebooks powered by an AMD chip with the 15.6-inch Chromebook 315.

For this processor debut, Acer is placing the chipset in its largest Chrome OS device. The Acer Chromebook 315 can be configured with the 7th Generation AMD A6-9220C or A4-9120C processors with Radeon graphics. AMD notes how it worked “in partnership with Google and Acer” to release these new Chromebooks.

The chip landscape is currently dominated by Intel and of course ARM, with Samsung in the past using its Exynos processors. More interesting is the OP1 chipset certified and optimized by Google for Chromebooks, but made by other manufacturers. In terms of how well AMD’s chips perform, Acer is advertising the Chromebook 315 as “ideal for work and entertainment.”

Battery life (4670 mAh) is touted at 10 hours, which is inline with the current generation of devices. This Chromebook can be configured with up to 8GB of RAM and 32/64GB of eMMC storage. Both the touchscreen and standard variants feature a 15.6-inch 1920 x 1080 IPS display with 178-degree viewing angles.

The HD webcam allows for an 88-degree field-of-view, with full-sized upward facing speakers flanking the large keyboard. The keys are backlit, while there is also a spacious trackpad below. Charging is made convenient by a USB Type-C 3.1 Gen 1 port on each side of the device, while two USB 3.0 ports, microSD card slot, 802.11ac Wi-FI, Bluetooth 4.2, and headphone jack round out connectivity.

The device features a gray chassis with IMR top cover that results in a textured finish. Meanwhile, it weighs almost 4 pounds, though that shouldn’t be surprising given the surface area.

The Acer Chromebook 315 starts at $279 and will be launching in North America this February. In April, it will be available in EMEA markets for €349.