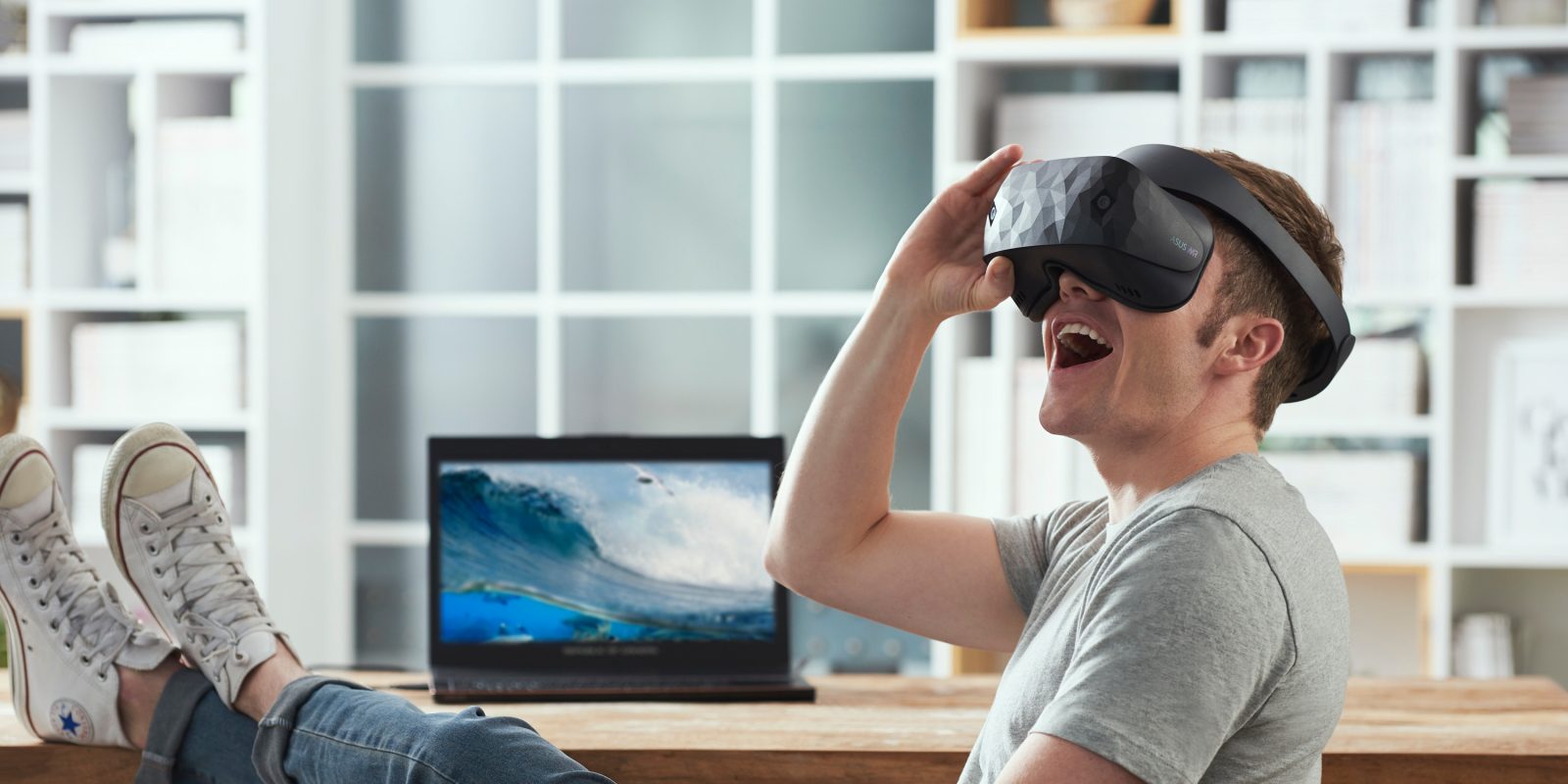 A new Chromium commit shows us that WebVR support for Windows Mixed Reality headsets in Chrome is on the way, with a new flag to enable it.

If enabled, Chrome will use Windows Mixed Reality devices for VR (supported only on Windows 10 or later).

Unfortunately, it’s a “build flag,” meaning you won’t be able to just go to chrome://flags and flip a switch. Build flags can only be enabled before you build Chrome (or Chromium, in this case) from its source code.

No other code has been associated with this flag yet, so don’t expect Windows Mixed Reality support to arrive in Chrome too soon, but it’s good to know that Google still has it on their radar. It’s very possible that this change is related to Microsoft’s work to rebuild Edge based on Chrome’s Blink engine.