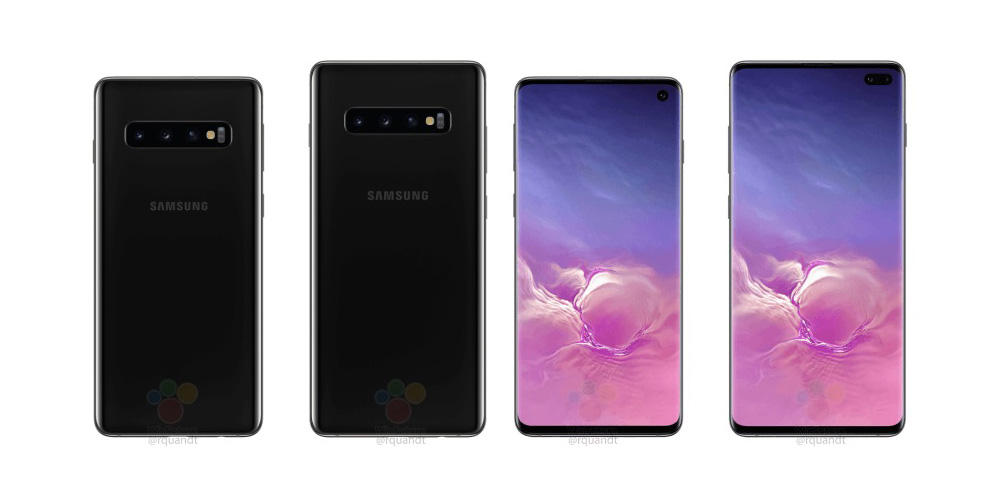 A brand new pricing leak for the Samsung Galaxy S10 has emerged courtesy of serial leaker Ishan Agarwal, who revealed a list of supposed device configurations and pricing for the Netherlands.

With the Netherlands being part of the Eurozone, the pricing should be almost identical to the rest of Europe. This means that if these are indeed ‘on the money’, we’ll see a bit of a minor price hike over the Galaxy S9 and S9+.

The very cheapest variant, the Galaxy S10e looks set to start at €749 (~$857) and comes with 128GB internal storage and 6GB RAM. Previous leaks have hinted at a number of color variations of this trimmed down version of the S10, but now we have some indication of the exact color variations.

Much like Apple’s own cheaper model in the form of the iPhone XR, the Galaxy S10e is expected to be available in canary yellow, prism black, green, and white. Ishan also claims that a blue model will launch at a later stage — akin to the First Snow White variant of the Note 9.

EXCLUSIVE! Here's the full list of Samsung Galaxy S10e, S10 and S10+ variants that will be coming to Europe along with Official Pricing. This price list is for Netherlands, I don't have for other countries as of now, but the difference should be minimal b/w European countries. pic.twitter.com/WWSFzXjnFO

Those opting for the larger storage and increased RAM variant though will have two further color options to choose from in the form of prism black and pearl white. Leaks point to these having a sort of glow or gradient-style effect that catches in different lighting conditions.

The 6GB and 8GB models will be available in black, green, white and blue options, whereas that 12GB top-tier model will only be available in ceramic black and ceramic white color variants.

Samsung has upped the pricing ante if these figures are to be believed. The S10e model is most definitely a move to mimic that of Apple with its iPhone XR. Maybe we’ll see more people opt for this cheaper alternative in lieu of the standard Galaxy S10 due to these prices?

How do you feel about this pricing? Are we getting less smartphone for our hard-earned dollar with each passing year? Let us know in the comments section below.