Volvo C40 Recharge is the latest EV with Android Automotive 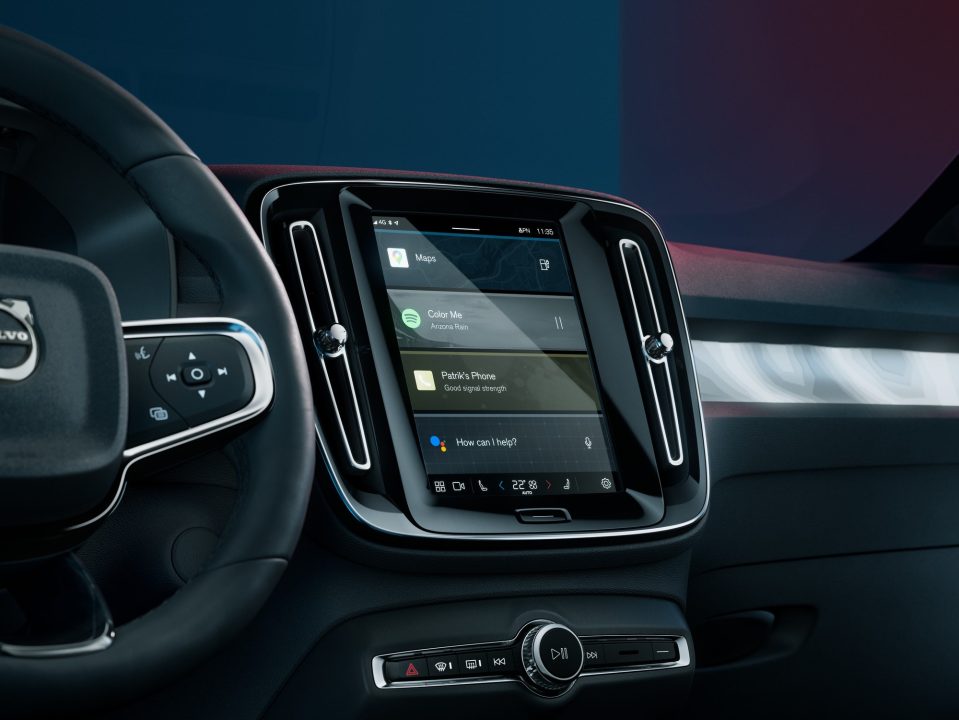 Google’s car OS today is available on the Polestar 2 and Volvo XC40 Recharge, with many more vehicles coming down the road. Volvo today announced the C40 Recharge as a follow-up that also uses Android Automotive.

END_OF_DOCUMENT_TOKEN_TO_BE_REPLACED

Google has been pushing Android Auto as a native option for infotainment systems with some carmakers, and Volvo has several with the platform. Today, the company has confirmed that its upcoming Volvo XC40 EV will be using Android Automotive. 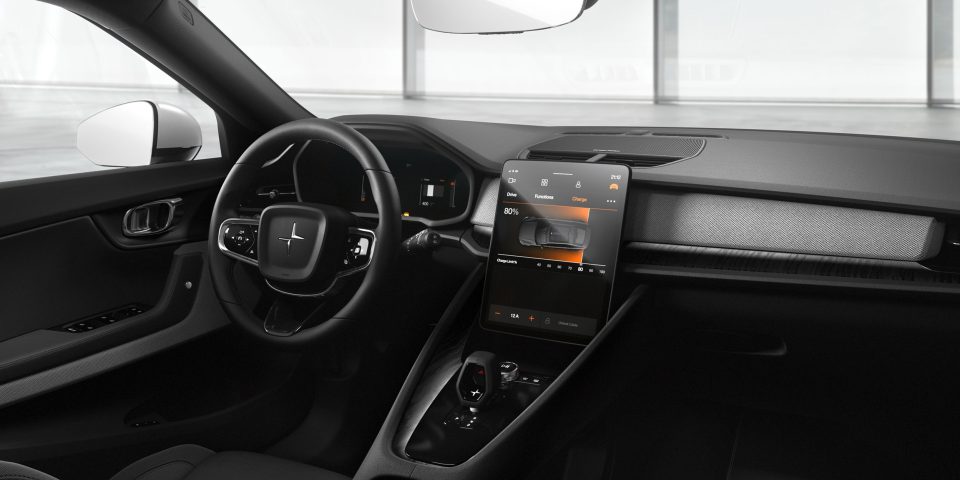 For the past couple of years, Google has been working with a handful of automakers to use Android as the heart of your vehicle’s infotainment system. This week, we’re finally seeing the first car with Android Automotive be officially announced with Volvo’s Tesla Model 3 competitor, the Polestar 2.

END_OF_DOCUMENT_TOKEN_TO_BE_REPLACED

Google’s in-car platform hasn’t changed much since it was originally unveiled, but in the past year or so it has seen some big changes. Last year at I/O, we saw Android Automotive’s debut, a phone-less version of Android Auto for specific cars, and now, we’re getting more details on that, as well as a slight revamp for Android Auto itself.

END_OF_DOCUMENT_TOKEN_TO_BE_REPLACED

Hands-on: Android in the Car one-ups Android Auto with native controls through Assistant and more [Video]

In-car infotainment systems have long been pretty bad. As touchscreens entered the game, things only got worse, especially in the way of applications. Google and Apple both have ways to fix that, but they don’t provide functionality that the car’s system has, such as climate controls.

With the option to build Android into manufacturers own systems, Google is making it easier for car makers to integrate options like Google Assistant and Android apps into vehicles, and at I/O 2017, we’ve gone hands on.

END_OF_DOCUMENT_TOKEN_TO_BE_REPLACED

Back in January Google announced a new Open Automotive Alliance that would see the company work with automakers to bring Android-based entertainment systems to vehicles. We’ve seen hints of those partnerships start to trickle out and the latest comes from Mercedes. Following a job listing from Mercedes last week looking for a software engineer to work on a “Google Projected Mode” that would integrate content from Android devices into an in-car system, the company has once again mentioned using Android in a press release today.

While announcing that Apple’s just announced CarPlay feature for iOS would be demoed on a new Mercedes-Benz C-Class at the Geneva Motor Show, the company also said it would offer Android support as “as soon as Google brings its own in-car infotainment system to market.” END_OF_DOCUMENT_TOKEN_TO_BE_REPLACED