Meizu Zero, the first port-less smartphone, was a hilarious failure w/ only 29 backers 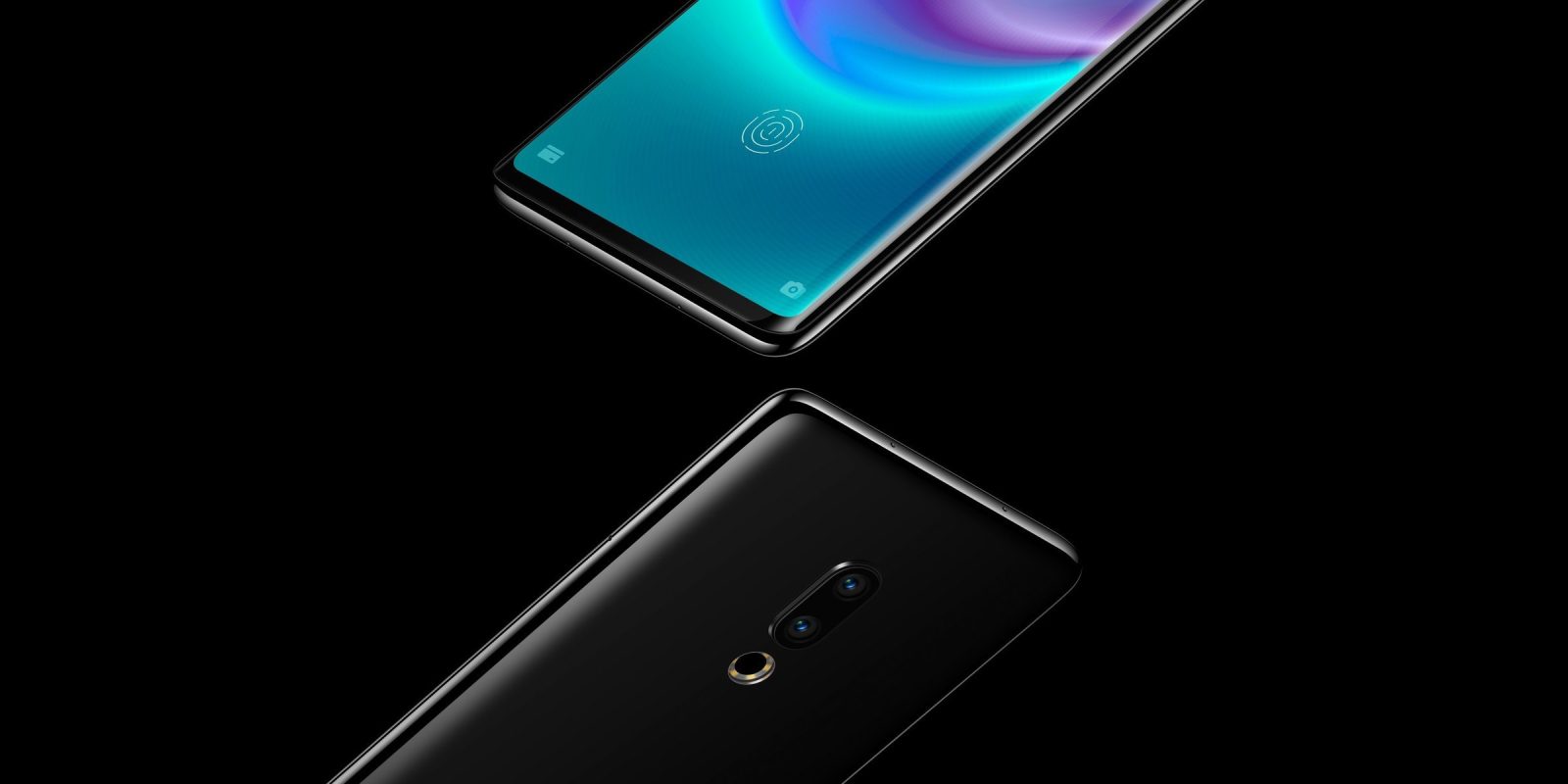 2019 hasn’t only ushered in foldable smartphones, but it also delivered the world’s first smartphones without any ports. The first of those was the Meizu Zero, and as it turns out, it was a hilarious failure.

Meizu says on social media (via Engadget) that the Zero was just a marketing stunt after all, but that doesn’t change the fact that not even 30 people were interested in the device. The Indiegogo campaign that served as a pre-order option for the Zero had a $100,000 goal for the global version of the device. That campaign, though, ended with only $45,000 raised from a measly 29 backers.

One of those backers even put down the $2,999 that was required to get the exclusive “pioneering unit” that was supposed to ship back in January. Of course, given the fact that the campaign ended, all of those backers get to keep their cash.

As you’d probably expect, Meizu never planned to mass-produce the Zero, and its future is unclear. Working units were produced, but the $1,299 smartphone will probably never see the light of day.