Nearly 6 months later, there are still hardly any alternatives to the Pixel Stand for Pixel 3 fast wireless charging 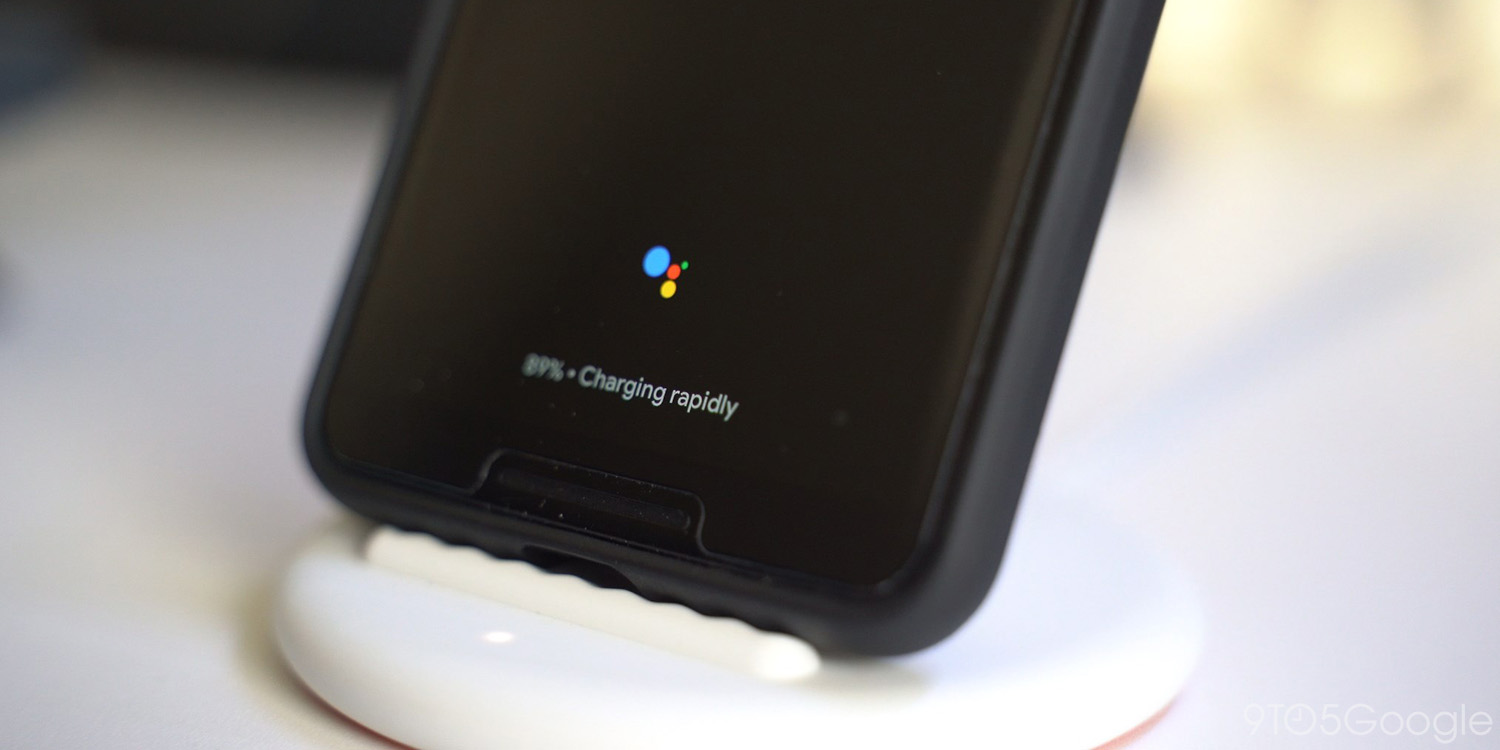 As much as I love my Pixel 3 XL, I do have qualms with it. I wish it had more RAM, I wish the camera app wasn’t so finicky, and I also wish it worked with more wireless chargers. Right now, the Pixel Stand is the only Pixel 3 fast wireless charger. With nearly 6 months past, where are all the third-party options?

Back when the Pixel 3 first launched, it came as a surprise that third-party fast wireless chargers didn’t work. The company advertised 10W charging, but it was later confirmed that it only worked with a proprietary standard Google had implemented and only the Pixel Stand took advantage.

Right at launch, no other chargers had been announced with this speed, until Belkin announced a pad with that speed available. Nearly 6 months later, though, it still hasn’t gone on sale. From what we can tell, it was only ever on sale on the Google Store (at a $10 premium), but only very briefly before disappearing again. Belkin has even listed another fast wireless charger for the Pixel 3 on its site – this time a stand – but that’s also got no clear ETA.

Belkin tells us that both of these chargers will be available “soon.”

Update: Belkin notes that Google Store stock for the product has cycled in and out a few times with strong demand leaving it often out of stock. The company also notes that the stand has quietly gone on sale through Verizon.

Still, that leaves the question of why they’ve taken so long to get to market, and why other accessory makers haven’t done the same. While the Pixel is still a small brand compared to the Samsungs and Apples of the industry, it’s certainly picking up steam. After all, brands like Logitech, Nomad, and Mophie are part of the Made for Google program and all offer fast wireless chargers for Apple and Samsung devices.

Google has never detailed what makes its wireless charging standard different, so we simply don’t know if it’s just a matter of changing some firmware to make a charger compatible. Belkin’s chargers which are sold specifically for Pixel 3, though, seem to hint that the standard requires some sort of internal hardware difference. That, however, is just speculation.

To be clear, we don’t want to take down the Pixel Stand by any means. Despite a high price tag, Google’s official fast wireless charger for the Pixel 3 is a fantastic product. It holds the device up at a nice angle especially at a desk, enables a cool photo frame feature, and doesn’t have any issues with heat or placement. It’s a great product. 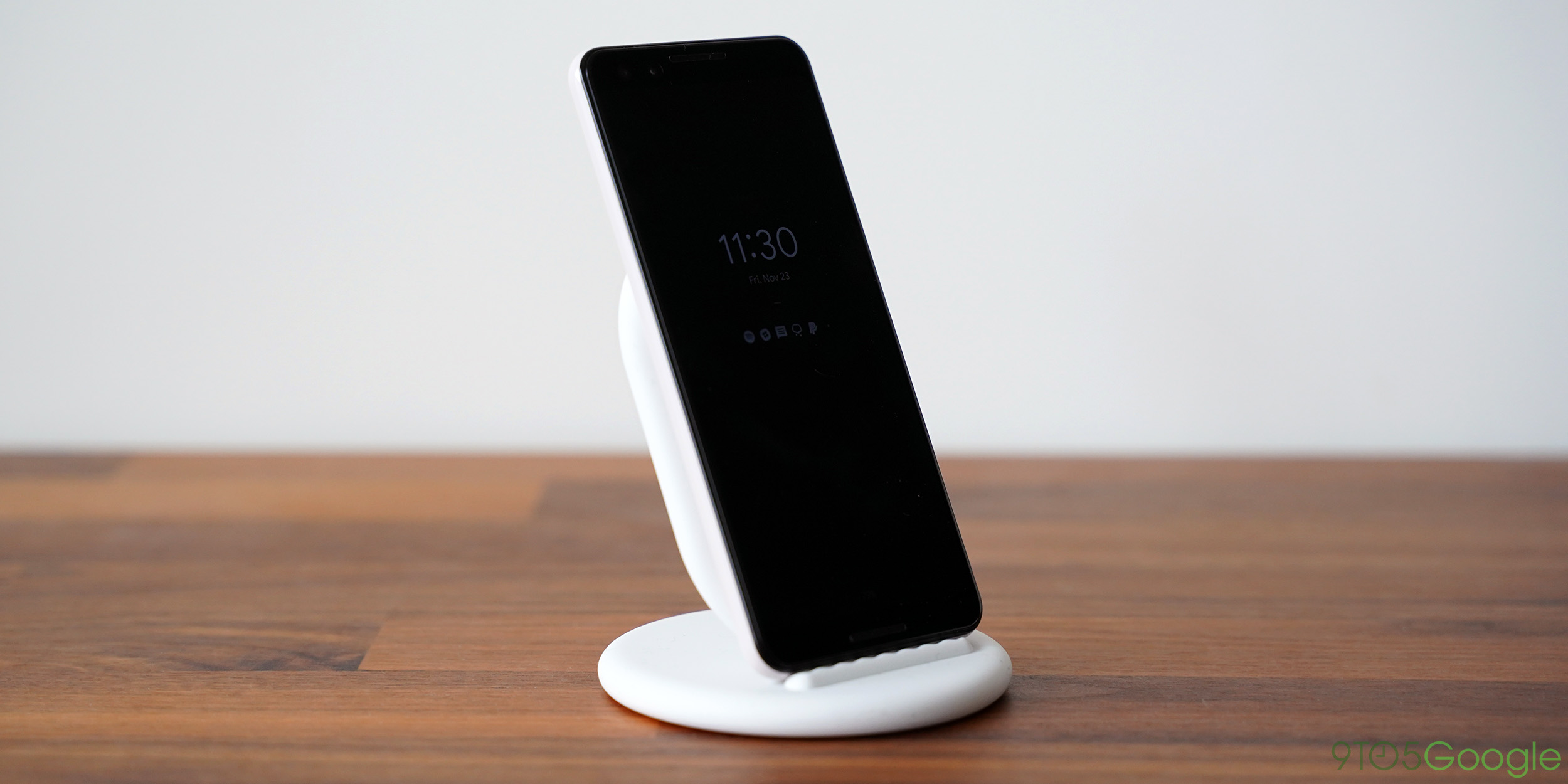 However, that doesn’t mean it’s perfect for everyone. Some users may not want a wireless charger that stands the device up, and others may want something that just has a different visual look. With the Pixel Stand being the only option on the market today, it really takes away the choice. There are so many really nice wireless chargers on the market today, and it’s a shame none of them fast charge Google’s flagship.

Even Apple didn’t implement a proprietary standard for fast wireless charging. With Google having gone that route, couldn’t we at least get more options? Hopefully, that will change soon.