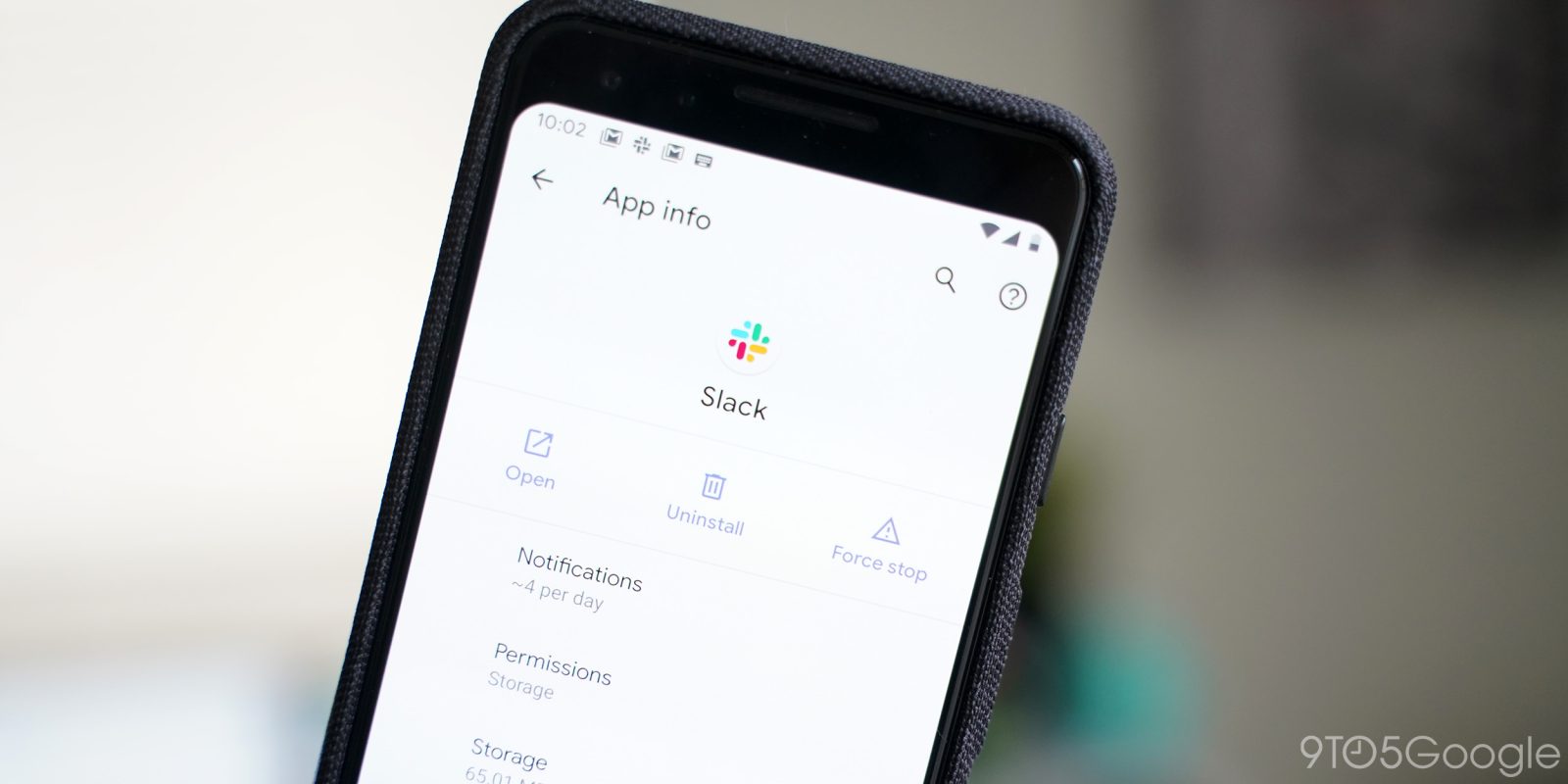 Among the other small tweaks in Android Q’s settings menu, it seems Google has made some alterations to the app info page. Not only does it get a slight redesign, but also some new functionality.

As Android Police first noted, the app info page in Android Q gets a facelift starting at the very top. The page now centers the icon and its name at the top portion of the display with a look that’s similar to the redesigned Wi-Fi page we first showed you earlier this week. Below that, there are some new icons and just an overall improved look to the page.

Further, the updated screen adds some new statistics. There’s a more obvious data usage stat and also now a notification counter. Directly from the app info page in Android Q, users can see an average of how many notifications a given app sends each day. Notification controls also get more advanced and also show averages for each notification channel the app supports.

Other additions include a long-overdue “open” button, as well as a change to the way system apps are treated. There’s no longer a “disable” button, instead a simple uninstall option. It still doesn’t fully uninstall that app, and it doesn’t revert it back to the factory version either.