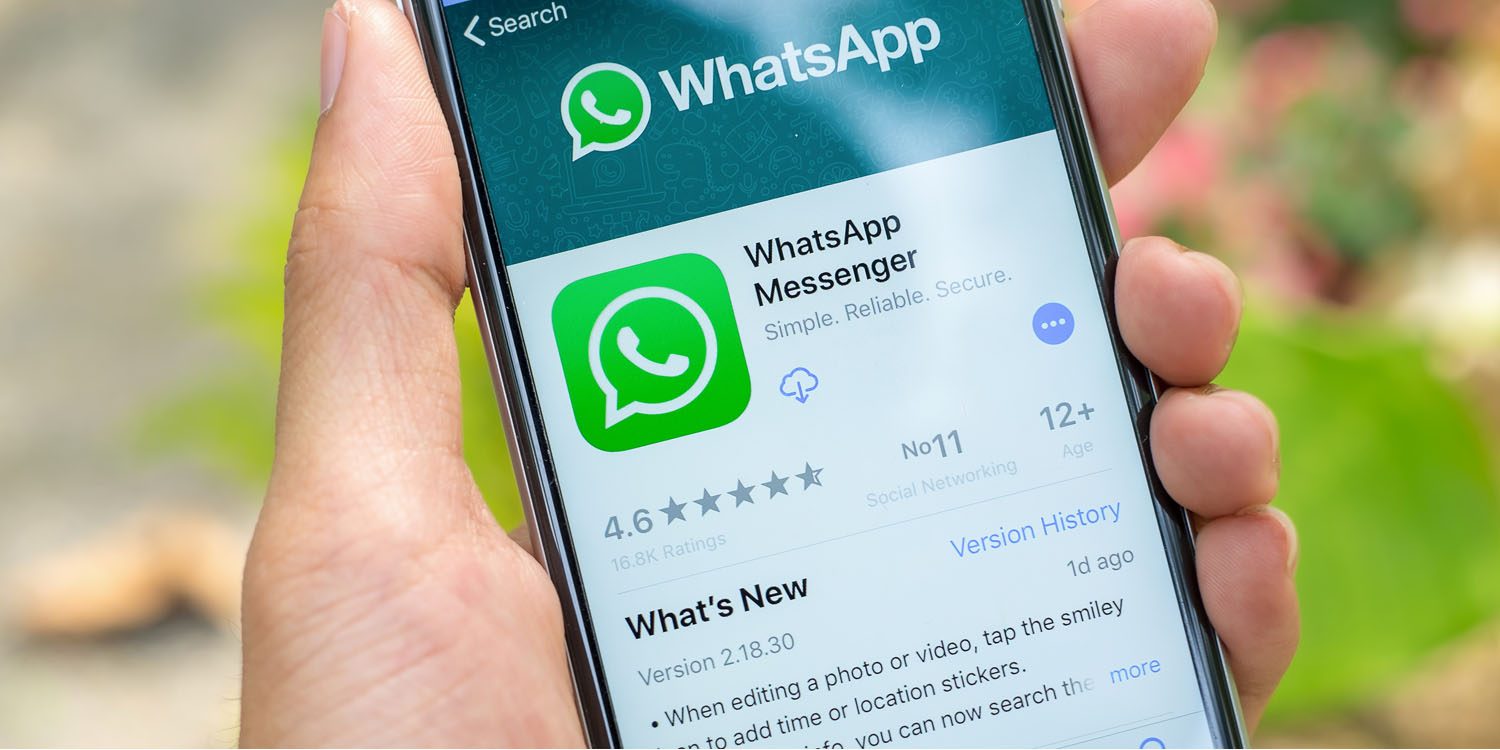 The Facebook-owned WhatsApp has seen a slew of new features tested in a bid to help prevent the spread of fake news. Now a couple of new features including an in-app browser and reverse image search are being tested to help even further (via WABetaInfo).

As you’d expect, the in-app browser is relatively self-explanatory and allows you to open links sent within chats without leaving the core application. It’s worth noting that you aren’t able to take a screenshot or record your display when using this feature. If you try and open a web page that is considered harmful, you’ll get a warning pop-up.

One of the other core features that is being tested by WhatsApp is the ability to perform a reverse image search from within the application (via WABetaInfo). This could be a great way to check if the image you’ve been sent is indeed real or fake. Of course, this won’t stop the spread of fake news but it might go some way to helping prevent fake images from spreading and generating unwarranted attention.

We have no word on whether these features will eventually see a full release on WhatsApp. The features are rolling out to beta app users right now globally.