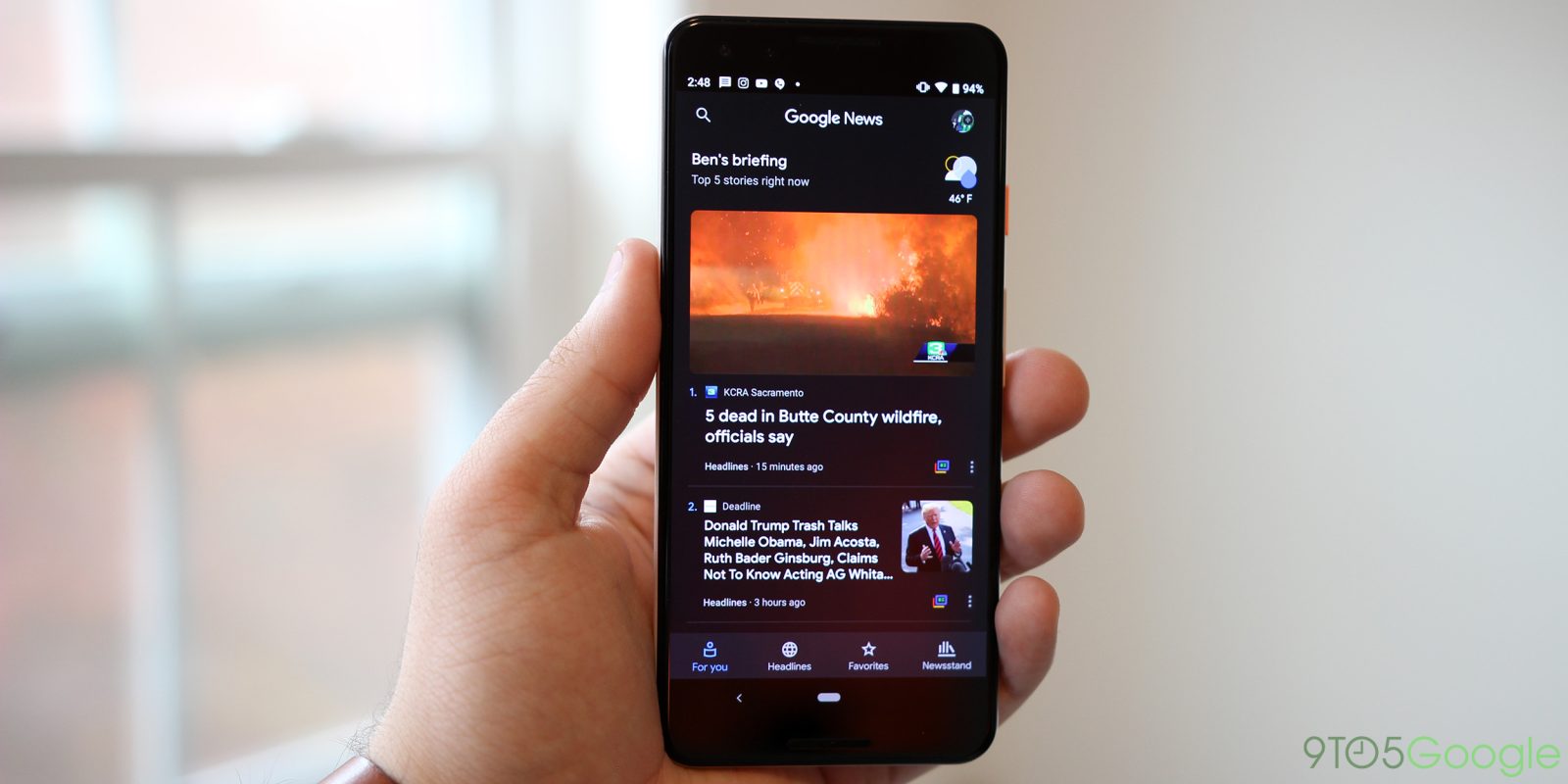 According to Axios this morning, Google wants to fund dozens of new online publications around the U.S. and later the world. The initial focus is on mid-sized U.S. cities — defined as less than a half million people — that “don’t have access to significant local sources of news and information” given the continued decline in local coverage.

This “local news decay” comes as the success found by larger national publications over the past few years has not translated to many smaller papers that have had to consolidate or close down. As such, there is a lack of coverage on smaller issues and little accountability for local government officials.

“The Compass Experiment” is the initial project, and involves a partnership with publisher McClatchy over the next three years. To allay any concerns of influence or bias, Google will not have any editorial control or ownership over these publications.

The first three cities will be selected over the coming months, and will involve hiring people to work in those places. The publications will be digital-only in nature and not have physical distribution. More details are forthcoming, with Google’s VP of News Richard Gingras touting “many millions of dollars” in funding for the project.

Google will be running more experiments with other partners in the future. The company wants to test what “business models and operational aspects” are needed to succeed and then scale them out. In the long run, new content will benefit Google Search and people finding content, while also allaying criticism that technology is harming the media industry.

Our objective at McClatchy is to explore new models for independent local news and information. Google’s objective is to test the business models and operational aspects necessary to succeed in local news. Ultimately, those findings may lead to Google expanding its tools and services to enable other companies to do similar work.