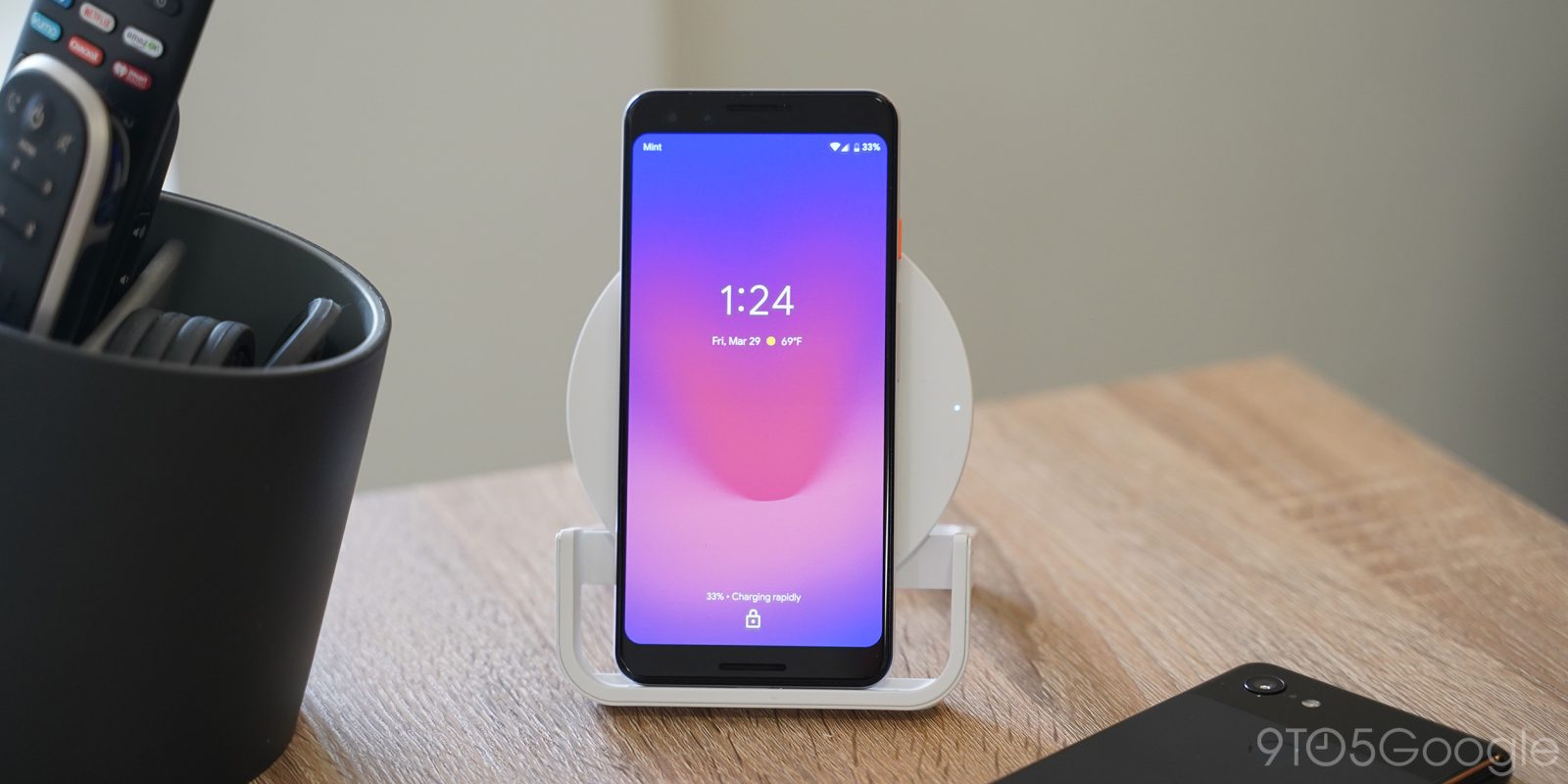 Google’s Pixel 3 is the first device since the Nexus 6 from the company to offer wireless charging, and that functionality was sorely missed. Its return didn’t come without a catch, though. To enable a 10W fast wireless charger to work with the Pixel 3, Google uses a proprietary standard, and lately, I’ve been checking out one of the first third-party options from Belkin.

While we’ve not yet had a chance to test out the wireless charging pad itself, Belkin did send out its new Boost-Up Wireless Charging Stand for the Pixel 3 to test out, and it works brilliantly. Of course, that means it charges the Pixel 3 and Pixel 3 XL at a full 10W, just like the Pixel Stand and unlike basically every other charger out there today.

The charger sits up at an angle which is comfortable to use on a desk or a bedside table before you head to sleep. It’s a similar design to Google’s own Pixel Stand, but Belkin’s option does have a couple of advantages.

For one, the Belkin charger is slightly less expensive at $69 versus the Pixel Stand’s $79. You can also shop around for the best deal. Outside of Belkin’s own site, the stand is available from Verizon and also Amazon, the latter of which currently sells units (on backorder) for $63. It’s even been found at Walmart retail locations for as little as $39 brand new.

The biggest advantage to Belkin’s design, however, is that it’s nearly impossible to misalign the device. While I’ve had a few times where I failed to place the Pixel correctly on Google’s stand before heading to sleep, resulting in a nearly dead phone the next morning, Belkin doesn’t have that issue. Thanks to the larger charging space and the design of the charger itself, you’ll never miss. Notably, you can also easily place the device in landscape which works reliably with both Pixel 3 models.

However, Belkin’s design isn’t perfect. My primary complaint is that you can’t reach the fingerprint sensor on either device. Another sore point is that the power cable for the charger uses a proprietary plug with a huge outlet connection. You also lose the custom photo frame and Assistant functions the Pixel Stand delivers.

For the price, I’d personally still go for the Pixel Stand, but if you can go without the extra functionality, want to save a few bucks, or just want a fast wireless charger that’s available in black, Belkin has you covered. As mentioned, there’s also a fast wireless charging pad from the company that also charges at 10W for a less expensive $59. 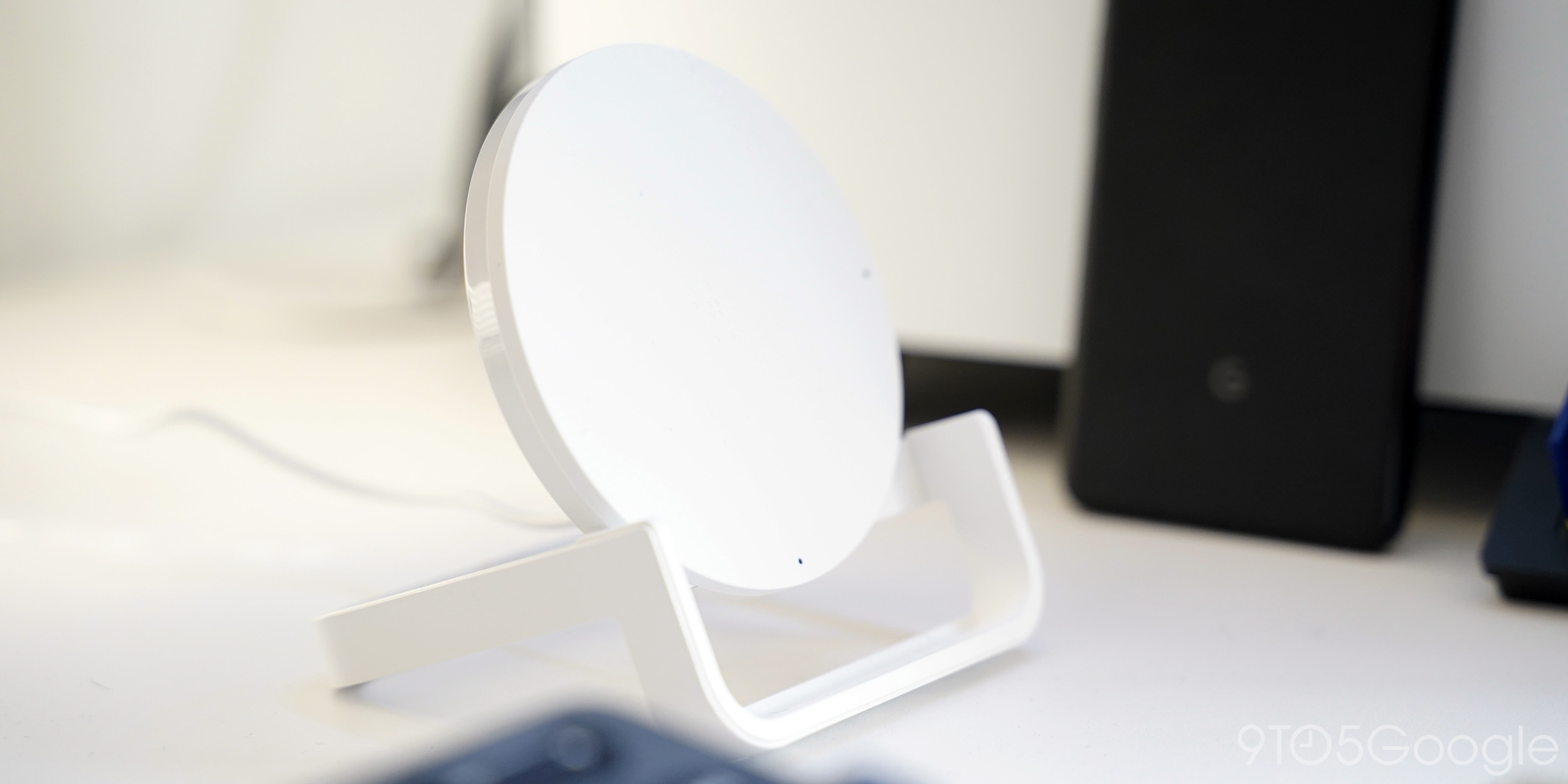