For the past several years, Google Cloud has hosted an annual developer conference focussed on its growing enterprise business. Cloud Next ’19 kicks off today with Day 1 announcements that are more focussed on developer services and infrastructure.

Shortly after Seoul, a new Salt Lake City region with three zones will come online. The city is already a hub for data center infrastructure, with a focus on healthcare, financial services, and IT. This is the sixth region in the continental United States and reflects Cloud’s “tremendous growth.” Customers in the Western U.S. already have access to Los Angeles and Oregon.

Today, 19 regions are available, with Osaka, Japan going live in the coming weeks and Jakarta, Indonesia early next year. Google has opened 15 new regions and 45 zones across 13 countries in just three years. By 2020, Google Cloud will have 23 regions around the world. 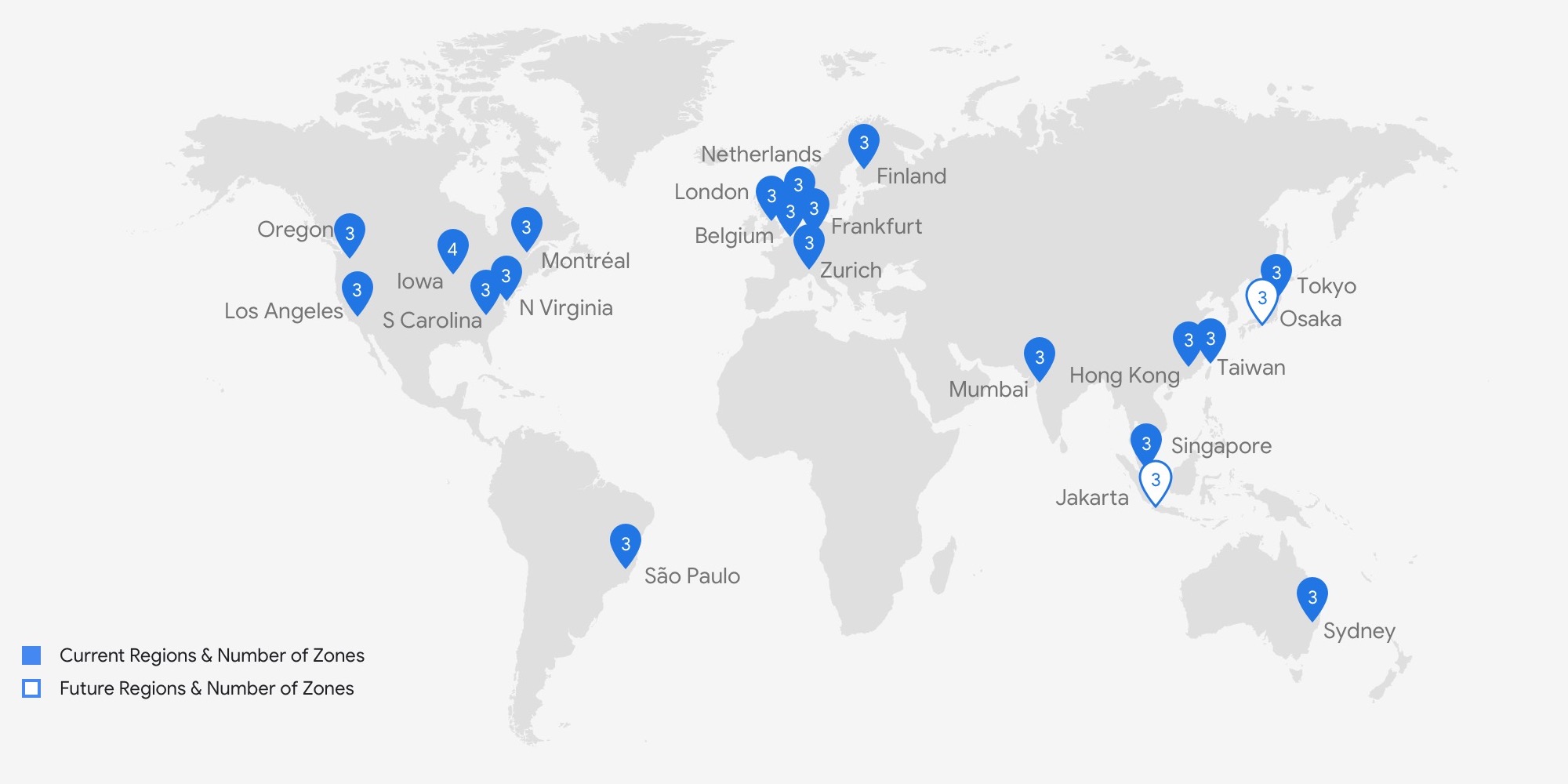 The goal is to let customers “use open-source technology easily and in a cloud-native way.” These services will be integrated into the Google Cloud Platform for simplified management, billing with one invoice, and support through a single ticketing system. There will also be a single UI to manage apps, with services working to optimize performance.

Cloud Run is a new “serverless compute platform for containerized apps with portability built-in” that balances the benefits of both containers and serverless implementations. Available in beta, users can “run stateless HTTP-driven containers, without worrying about the infrastructure.”

It takes care of all infrastructure management including provisioning, configuring, scaling, and managing servers. It automatically scales up or down within seconds, even down to zero depending on traffic, ensuring you pay only for the resources you actually use.

Based on Knative, Cloud Run is also available on Google Kubernetes Engine.

Anthos lets you run your applications, unmodified, on existing on-prem hardware investments or in the public cloud, and is based on the Cloud Services Platform that we announced last year.