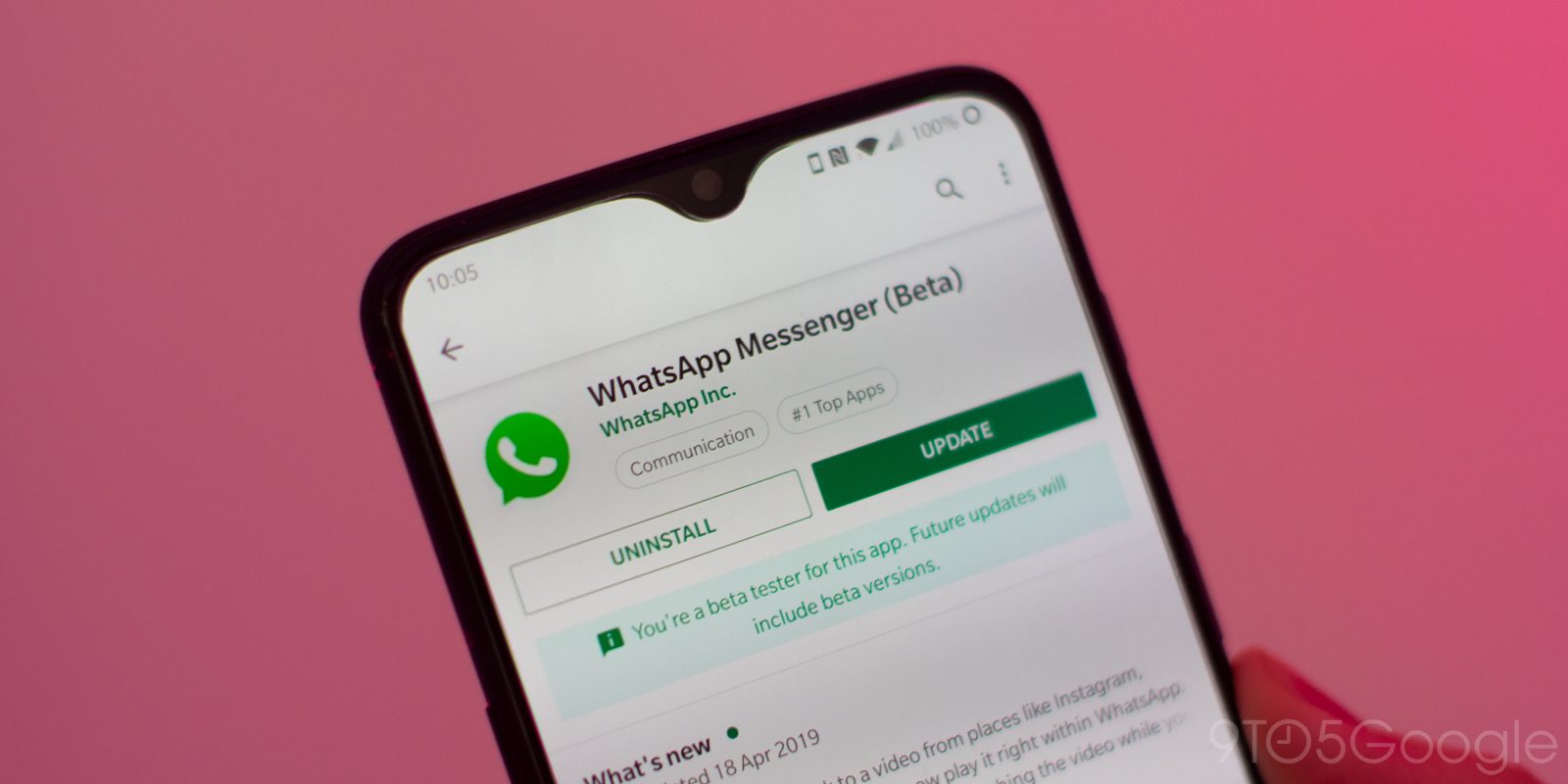 For starters, stickers were added to WhatsApp some time ago, but only include simple static options to choose from. In this latest beta update, WhatsApp is testing fully animated stickers akin to GIFs, but these will natively show within your ongoing chat feed (via WABetaInfo).

WhatsApp has tested animated stickers before but stopped development, so it’s great to see them return for potential future stable updates. Judging by what we can see in action, these stickers look great. While GIFs are fun, they don’t automatically play and are instead treated like another media file, meaning you have to tap them to play.

Animated stickers act as native files, playing as soon as they are received. Even better still, they work perfectly with WhatsApp web or desktop client. Meaning you can send them without needing direct access to your device.

There is no solid release date for WhatsApp stickers, but we do know that they are testing the feature for iOS users too. Of course, should the feature rollout soon, we will let you know ASAP.

Not only is WhatsApp testing these animated stickers, but they are also playing with the Doodle UI emojis that were tweaked in the 2.19.106 beta update (via WABetaInfo). 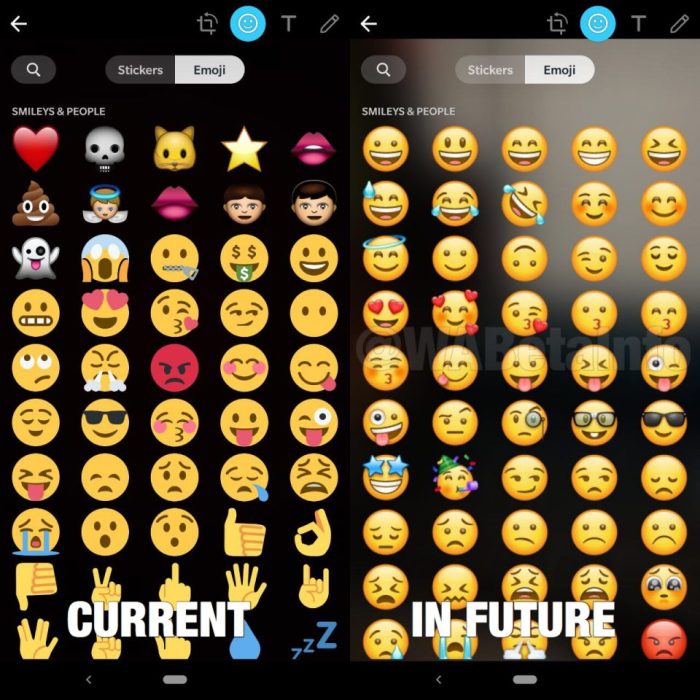 WhatsApp has decided that they will remove the current Android-styled emoji in favor of their official emojis in the Doodle UI. So say goodbye to the flat, cartoony emoji and say hello to the glossy, more 3D emoji you find on Apple devices and within chat windows.

I for one am disappointed, as I really liked the flatter emoji in all honesty. Although that said, I am not a massive user of the image editor or WhatsApp stories so the feature doesn’t make much difference to my own user experience.

These new enhanced WhatsApp features will be rolling out to beta testers in the not-too-distant future, so be sure to update soon.