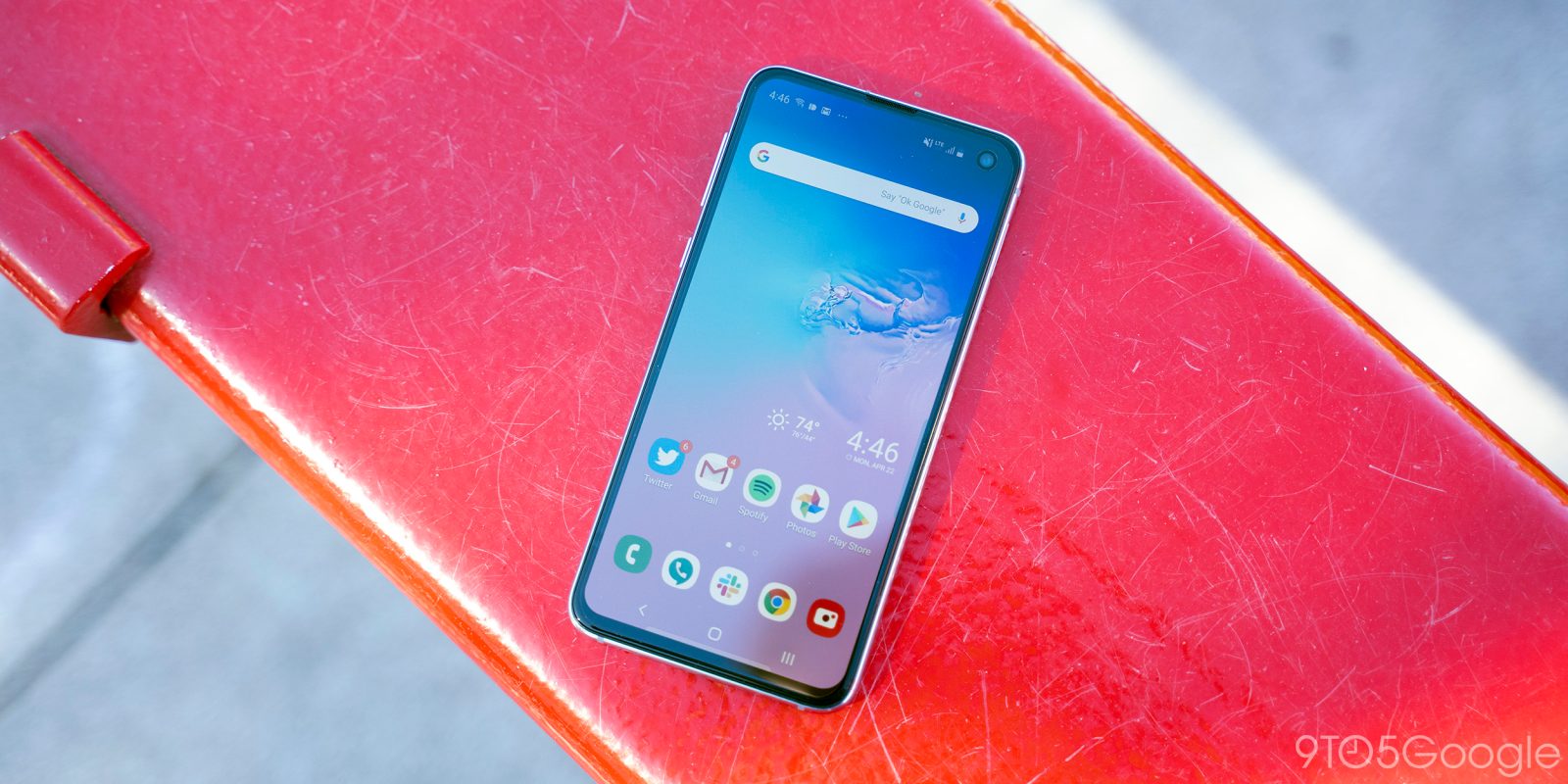 Despite the stellar reviews and supposed solid sales of the Samsung Galaxy S10, Samsung as a company looks to be going through a rough patch. Samsung’s first-quarter earnings report shows that profits have tumbled 60 percent compared to the previous period last year.

These Q1 2019 Samsung earnings will no doubt be a tough read for any investors, but the South Korean tech giant is not blaming the high-priced Galaxy S10. In fact, the Galaxy S10 lineup managed to sell reasonably well. 78 million units were shipped, including 5 million Samsung-branded tablets during the first quarter of 2019.

Samsung claims that the reason for the massive profit dip last quarter came from the falling demand for memory chips. This makes sense as Samsung relies heavily on supplying third-party manufacturers with chips and, of course, displays. 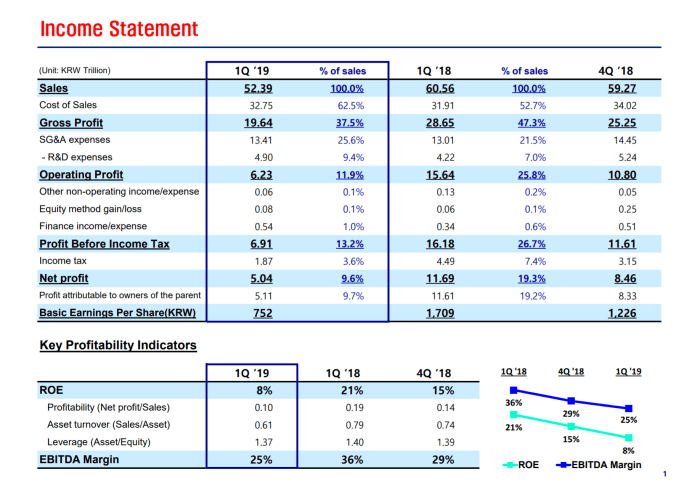 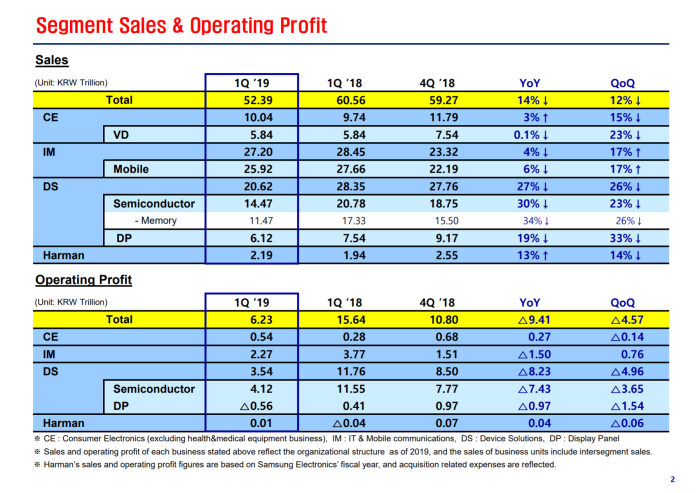 “First quarter earnings were weighed down by the weakness in memory chips and displays, although the newly launched Galaxy S10 smartphone logged solid sales,” reads the official Samsung statement.

The company says that they expect the financial picture to improve throughout the second half of 2019 as smartphone manufacturers ramp up towards the established release season. It will also look to “strengthen its product lineup through innovations such as Galaxy S10 5G and Galaxy A80 and continued reorganization of its product offerings.”

For the second half, despite intensified market competition, Samsung expects smartphone sales to increase led by new models in all segments from the Galaxy A series to the Galaxy Note amid strong seasonality. In the premium segment, the Company will strengthen its leadership through the new Galaxy Note as well as its innovative products such as 5G and foldable smartphones.

Of course, the faltering of the Samsung Galaxy Fold is likely to have quite a big say in the public perception of Samsung devices throughout this second half of 2019 too. Whether Samsung is able to combat this, time will tell.