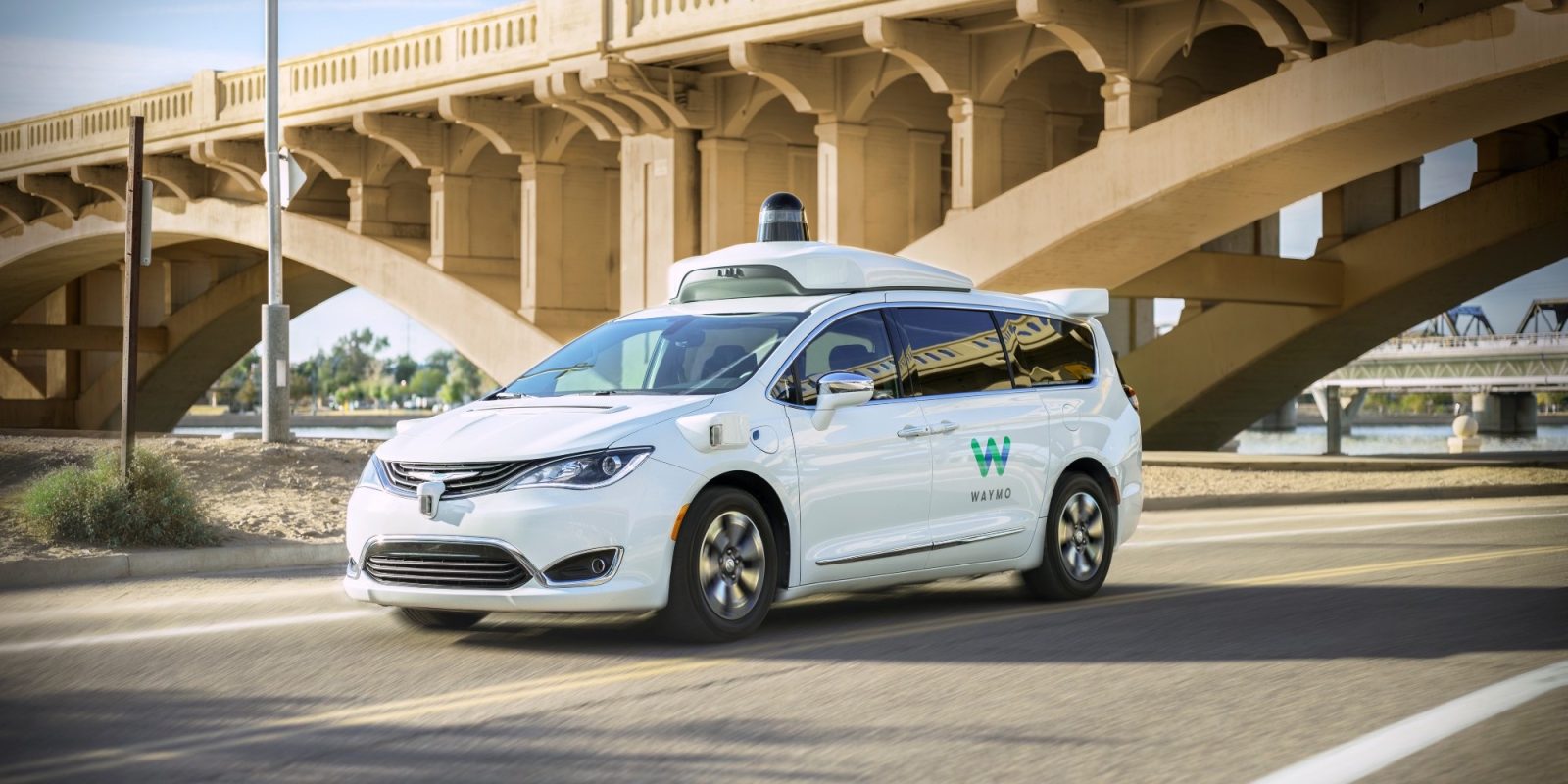 Alphabet’s Waymo has been running its One program in Phoenix for the past several months, with several perks for riders along the way. Today, it’s been revealed that Waymo has been testing out Wi-Fi for riders within its self-driving vehicles.

According to Reuters, Waymo has been testing out Wi-Fi for quite some time, with some rider reports dating back to April of this year. The complimentary wireless internet is apparently being added in an effort to use rider perks to give Waymo One an advantage over the competition.

Waymo’s built-in Wi-Fi has no usage restrictions, according to the company. However, this feature is still limited to just a small subset of Waymo One riders. It’s unclear how many riders that includes, but employees of the City of Chandler, Arizona, don’t have access. Notably, that city has budgeted $30,000 to cover the cost of Waymo fares for its employees over the next year.

The Wi-Fi, which has not been previously reported, is available to a subset of users who get to test features but are barred by Waymo from talking publicly about their experience. Two riders told Reuters they first noticed laminated fliers with Wi-Fi instructions in vans in April. Still, Waymo users say Wi-Fi would allow them work on their laptops or stream video once the company allows longer-distance rides.

Built-in Wi-Fi is only the latest rider perk for Waymo, though. Not long ago, the service offered users the ability to use Google Play Music, and it’s also used perks such as cabin temperature and child seats to attract riders.