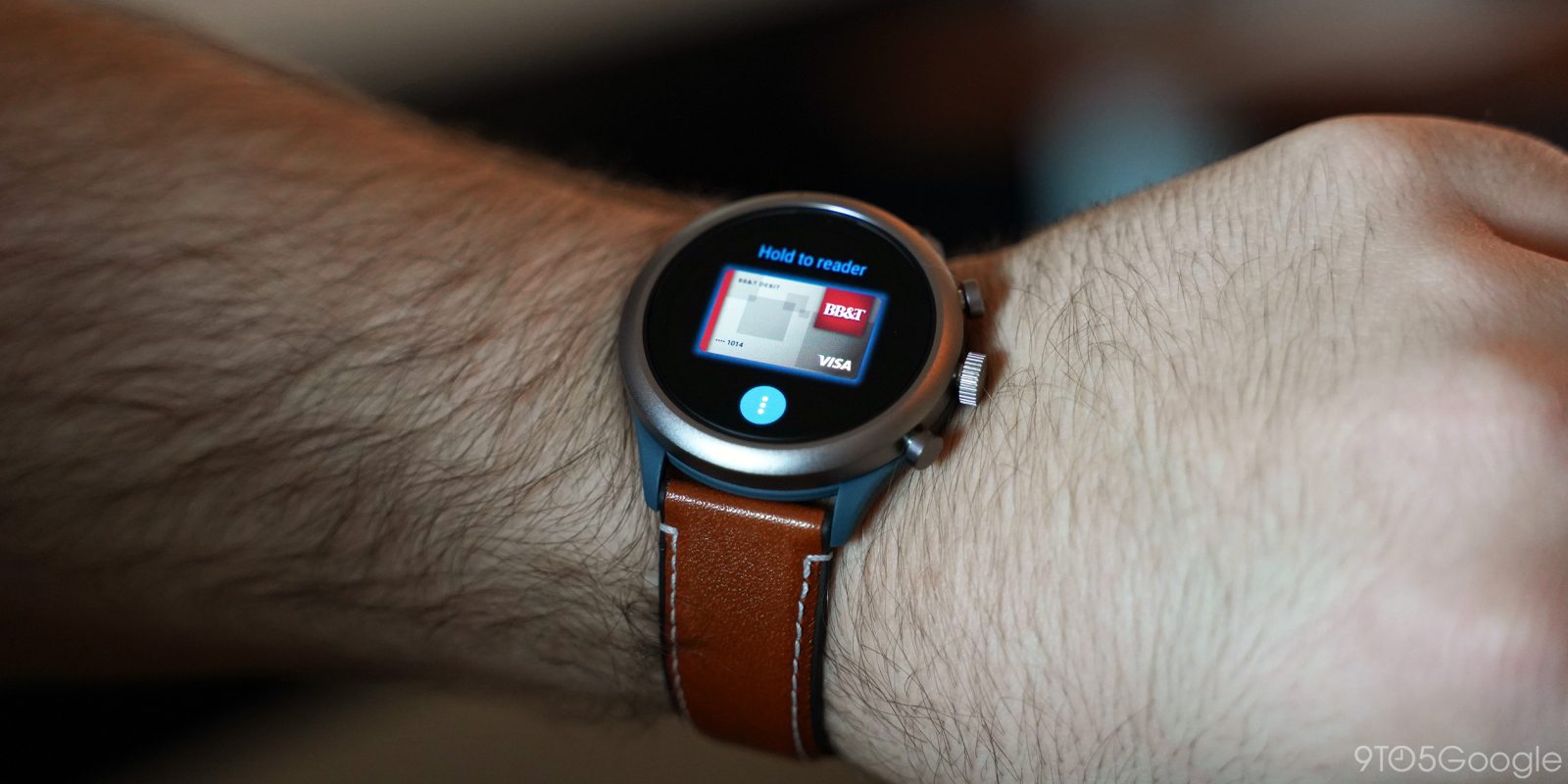 Mobile payment is one of today’s best modern conveniences. But before services like Google Pay can support your credit or debit card, they need to come to an agreement with your bank or credit union. For the month of July, Google Pay has introduced support for cards from a new set of 26 banks in the United States.

Roughly every other week, Google Pay adds a new batch of banks to their master list of supported financial institutions, with no real end in sight. It seems as though every decent size town in the U.S. has their own one-off bank whose customers will undoubtedly still want to use Google Pay.

Earlier today, Google Pay updated their support page with the first batch of new banks in the U.S. for the month of July.

Update 7/9: Google Pay has added another two US banks to the master list this morning.

Update 7/17: While our wallets may still be recovering from Prime Day, Google Pay is here to help you learn to spend again by adding support for another batch of eleven US banks.