LG Pay finally comes to the US, but only on the LG G8 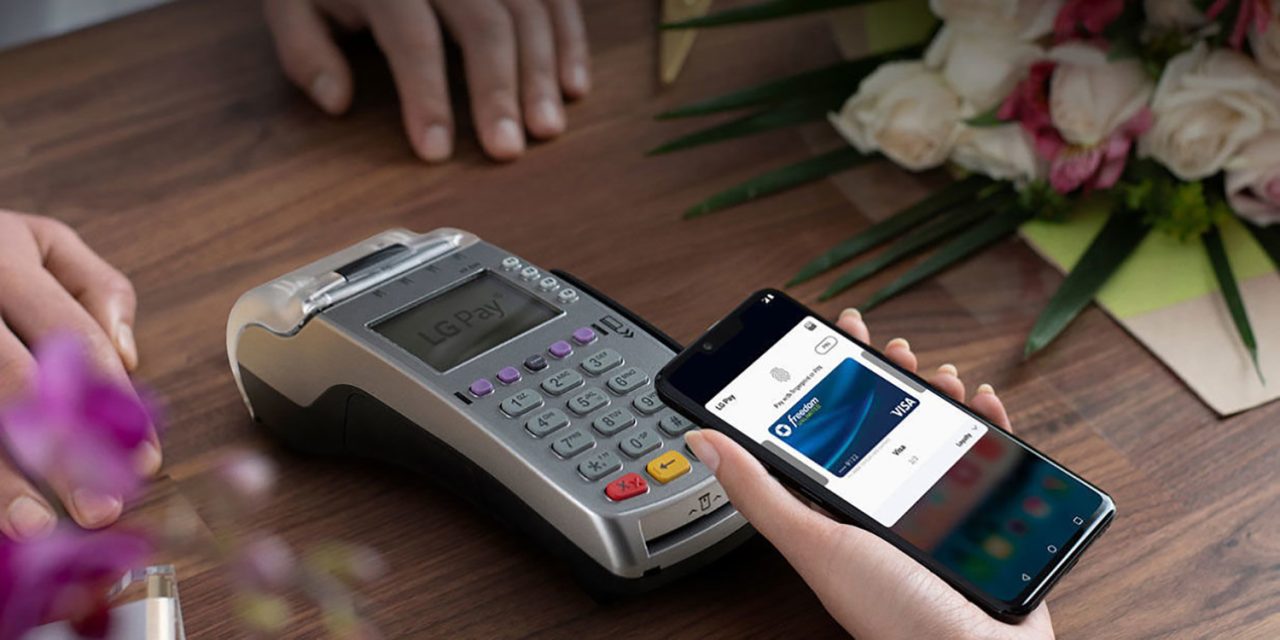 The long-awaited, long-rumored LG Pay has now touched down in the US, but in typical LG fashion, is only initially available on one device — the LG G8 ThinQ.

LG Pay works in much the same way that Google Pay and Samsung Pay do on card payment terminals. This allows you to make quicker payments via NFC. Again, this is LG we are talking about here, so the support of magstripe terminal payment comes with a catch. LG calls it WMC, or wireless magnetic communication, to make these magstripe payments — of which very few NFC terminals have support for.

A handful of banks and credit unions have launched the smartphone payment service. Customers at Chase, PNC Bank, US Bank, Regions Bank, State Employees’ Credit Union (North Carolina), and Virginia Credit Union can now register to use the LG Pay service — provided they have the LG G8 ThinQ.

It’s worth noting that you can’t use LG Pay to withdraw cash at ATMs, which might be a dealbreaker for some people. LG has said that you can use the new app to store your gift cards and loyalty cards. Like many of the other similar payment methods, you can quickly launch by swiping up from the bottom of the phone.

There is also an LG Pay Perks card option that gives you offers you can redeem exclusively when using the contactless payment method. You can download LG Pay for your G8 on the Google Play Store right now, and it should work in any store that has an NFC payment terminal.