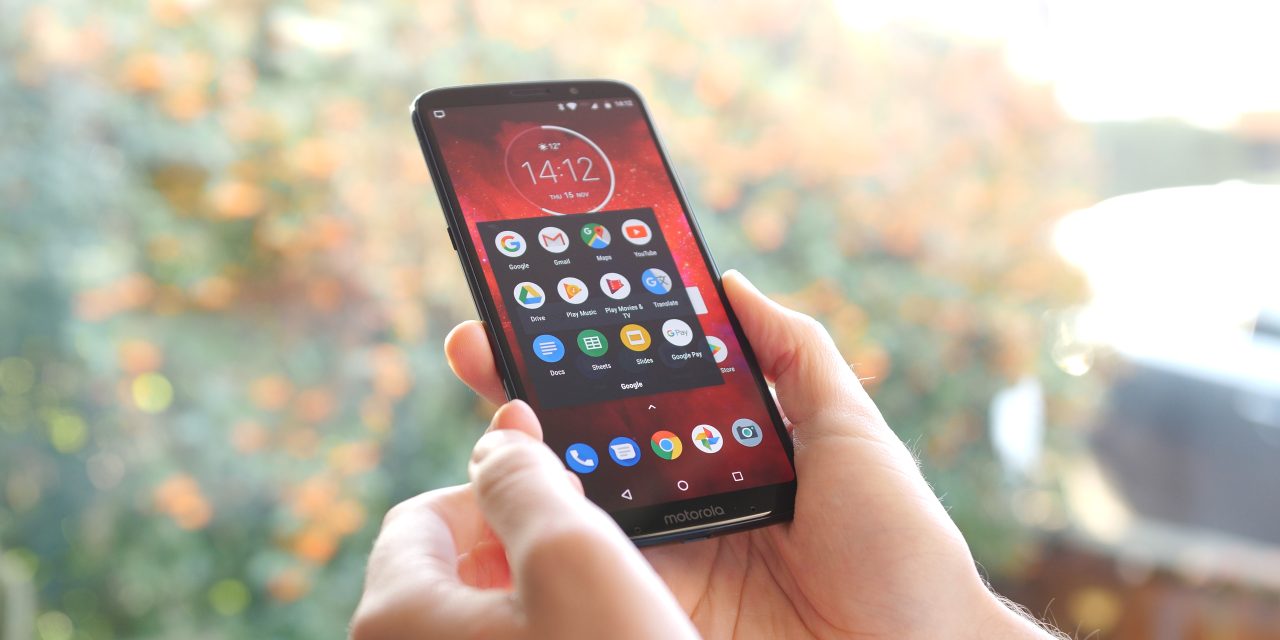 [Update 07/26]: The rollout for Verizon has now started, as build version PCX29.159-21 has been confirmed over on the official carrier support pages (via GSMArena). It also brings with it the June 2019 security patch with all of the extra Pie-based tweaks and introductions.

Considering that the last official Verizon update was way back in April 2019, this is quite the substantial leap. It’s a consolation for those on Verizon but seriously frustrating for anyone on AT&T, Sprint or T-Mobile as you’re still stuck on Oreo.

[Update 06/27]: It appears that if you have the Motorola Moto Z2 Force and are an AT&T, Sprint or T-Mobile subscriber, you won’t be getting the Android Pie update.

Only Verizon users will get the update though which is a bit frustrating for those on other carriers. The reasoning appears to be the 5G Moto Mods that are exclusive to Verizon (via Android Central).

Given that the Moto Z2 Force is a little over two years old, ordinarily, it wouldn’t be a big deal but the Android Pie update is rolling out to one subset of owners so why not everyone?

A statement on the official Motorola forums gave a slightly weak explanation:

Delivering any Android upgrade is a complex process. For a variety of reasons, some US Moto Z2 Force models will not receive the Android 9 “Pie” update. The Moto Z2 Force model sold by Verizon will receive Pie as it is necessary to enable the 5G Moto Mod. We are committed to providing two years of Android security updates on all Moto Z2 force devices. While we always caution that our update plans may change, Motorola regrets any inconvenience or disappointment this may cause our loyal consumers.

Not exactly the most convincing of explanations, so if you are still holding out with the Moto Z2 Force, it will be stuck on Android Oreo.

Meanwhile, the Moto Z2 Force also appears to be receiving a taste of Android Pie in Brazil at the very least. Again, reports on the XDA Forums were suggesting that the device is getting the very same update with the May 2019 security patch in tow. 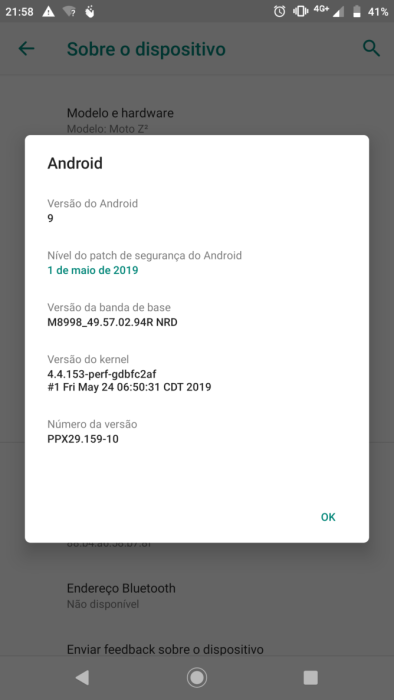 Finally, the popular Moto G6 is also receiving the Android Pie OTA on Verizon in the US. The update was confirmed over on Verizon’s support pages, and details firmware version PDS29.118-14 which also brings the April 2019 security patch.

Verizon lists the Moto G6 update as having been released on June 6th, that isn’t quite long enough for the OTA to have rolled out nationwide, so keep your eyes peeled.

If you have either the Moto Z3, Moto Z3 Play, Moto Z2 Force or indeed the Moto G6, be sure to check your device settings regularly for the Android Pie OTA. For anyone that may have already received the update on your device and are enjoying it, let us know in the comments section below.