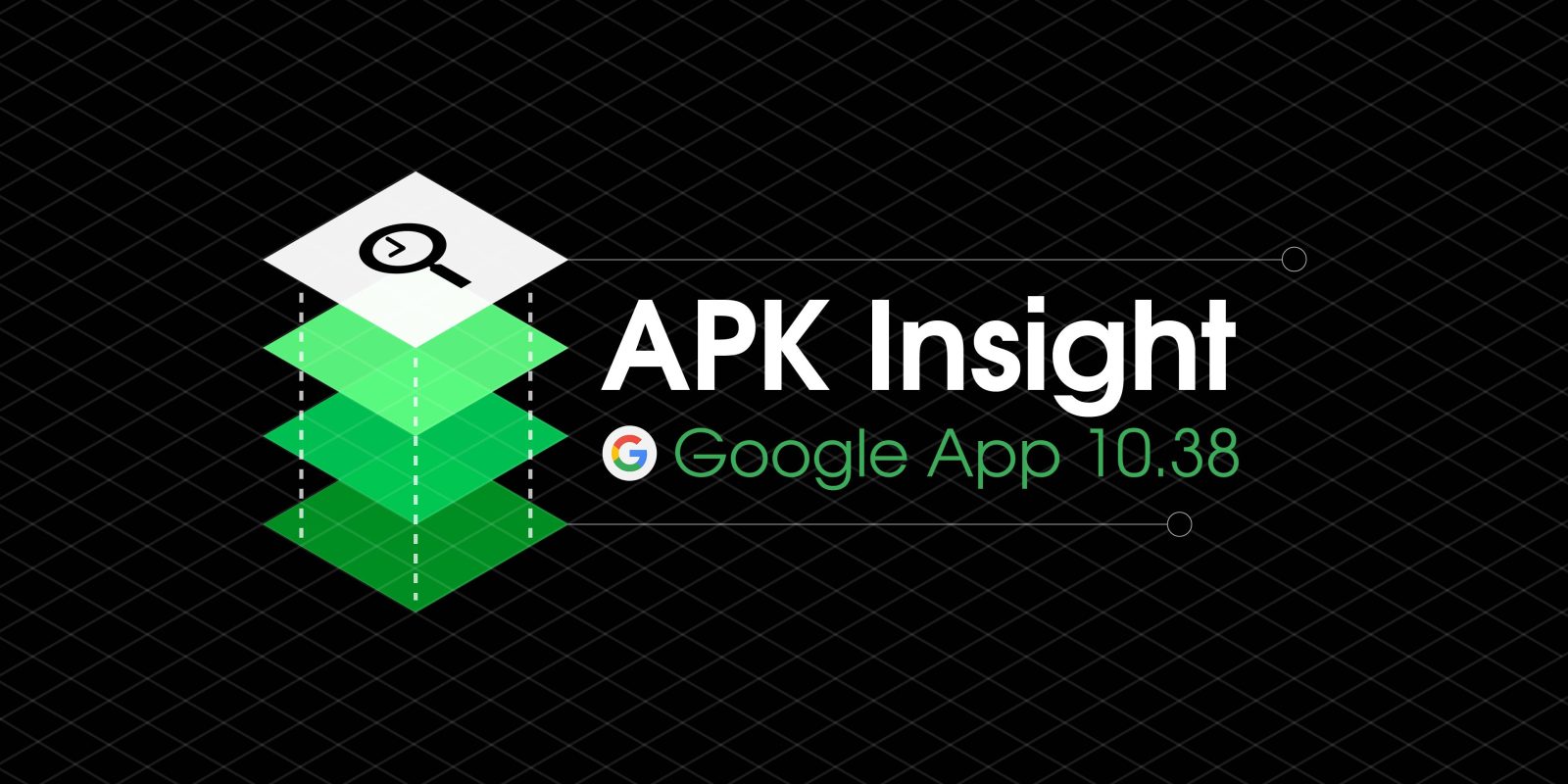 The first Pixel 4 feature teased by Google was actually the “next generation Assistant” at I/O 2019. Google app 10.38 this week reveals that Assistant will be integrated into Pixel settings, and raises the possibility of a kickstand accessory for the next Made by Google flagship.

About APK Insight: In this APK Insight post, we’ve decompiled the latest version of an application that Google uploaded to the Play Store. When we decompile these files (called APKs, in the case of Android apps), we’re able to see various lines of code within that hint at possible future features. Keep in mind that Google may or may not ever ship these features, and our interpretation of what they are may be imperfect. We’ll try to enable those that are closer to being finished, however, to show you how they’ll look in the case that they do ship. With that in mind, read on.

Teased in May, the “next generation Assistant” can very quickly open apps and perform actions. Voice becomes a key part of using your phone, and it makes sense for Google to add Assistant preferences to the system Settings app.

With Google app 10.38 running on Android Q, we enabled an early look at that options page located from Settings > Apps & notifications. This provides a shortcut to key preferences like turning on the “Hey Google” hotword and Active Edge for squeezing. At the bottom, there’s a link to open the full Google app Assistant settings.

<string name=”assistant_android_settings_active_edge_summary”>To talk to your Assistant, quickly squeeze the bottom half of your phone, then release</string>

<string name=”assistant_android_settings_footer_summary”>Ask your Google Assistant questions and tell it to do things like send texts or set reminders. <u>Learn more</u></string>

One upcoming option not yet visible in the screenshot above, but included in strings is Continued Conversation. Likely a Pixel 4 exclusive, Google already demonstrated asking follow-up questions without the hotword on your phone.

Google app 10.28 on July 20 introduced an “enable_device_integration_string.” Version 10.38 adds a description that references a “kickstand” to show the Assistant Ambient Mode that we’ve been tracking for the past several releases.

In the context of a “device_integration,” we’re likely looking at a physical phone accessory. The most probable candidate is a case — presumably Made by Google — that props up the Pixel 4 to show the screen at an optimal angle for Assistant on the go, as well as the Face Match and Soli features first teased last week. It’s unclear what mechanism a future first-party case could use to detect when the kickstand is “open.” 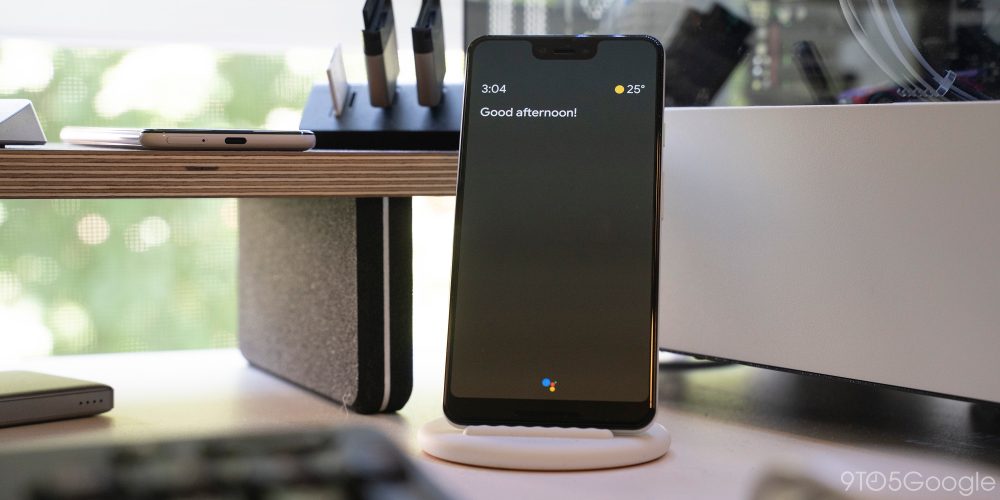 You can sign up for the Google app’s beta program here or by heading to the Play Store listing on Android and scrolling to the bottom. The latest beta version of the Google app is immediately rolled out when it’s available.