In this week’s top stories: the winner of the 2019 “Doodle for Google” competition was announced and proudly displayed, Nest takes away the ability to disable camera status lights, Android Auto has been crashing for many, and more.

Every year, K-12 students from schools around the United States are given the opportunity to submit a “doodle” to be featured on the Google homepage, based on a given theme. This week, Jimmy Fallon revealed the winning Doodle for Google from high schooler Arantza Peña Popo.

The doodle simply and beautifully depicts a daughter growing up to become a caretaker for her mother. Arantza’s doodle was proudly featured by Google all day on Tuesday.

The theme of this year’s contest was “When I grow up I hope,” and Arantza says during her interview that she drew the doodle in honor of her mother who sacrificed so much for her. She says she hopes to care for her mom “as much as she cared for me my entire life.” 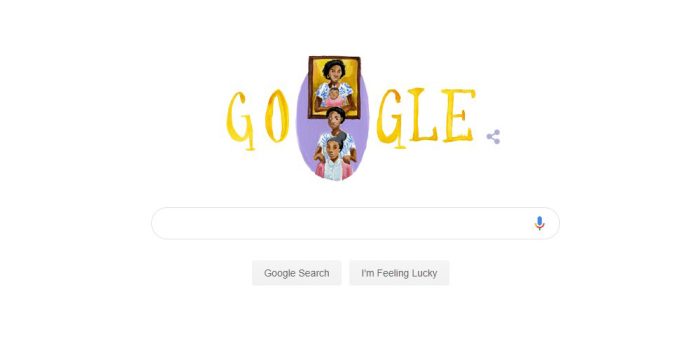 Google contacted Nest camera owners this week to inform them of a change to their devices’ privacy features. Specifically, when a Nest camera is in use and sending data to Nest, the visible indicator light must be on and can no longer be disabled. The change is being made so that “you, and those around your camera, are aware when the camera is on and recording.” Unsurprisingly, this was met with immediate backlash from some Nest customers.

This is good from a privacy standpoint, but many existing owners are irate over this change to the Google Nest camera light. They question whether this will make potential burglars aware when the camera is active.

Our Ben Schoon took some time this week to highlight a longstanding issue some people are having with Android Auto. For the unlucky folks running into the issue, Android Auto crashes seemingly at random, across a variety of phones and vehicles, and even for those not connecting to a vehicle.

The cause of this problem is unclear, and it seems no fix is in place for affected users, either. Members of the Android Auto team have acknowledged this crashing issue, but the last message we can see from the team came in late May with a link to fill out a form to report the issue further.

One of the more convenient features of the Galaxy Note 10, stemming from Samsung’s collaboration with Microsoft, is a handy “Link to Windows” option in the quick settings menu. This toggle instantly connects your Note 10 to Microsoft’s “Your Phone Companion” app for notifications and more. By installing a single APK from the Note 10, many older Samsung Galaxy phones can also take advantage of the Link to Windows shortcut.

Some users have found out (via SamMobile) that sideloading a single APK from the Galaxy Note 10 also enables the functionality on some older Galaxy devices.

We also can’t stress enough that you should not install this on non-Samsung phones. The results aren’t pretty.

Finally, our Damien Wilde was able to get some hands-on time with an early build of EMUI 10, Huawei’s vision for Android Q, coming hot on the heels of their recent updates to Android Pie. While Android Q doesn’t bring very much to the table, featurewise, that EMUI didn’t already have, Huawei definitely seems to have made some significant UI improvements of their own.