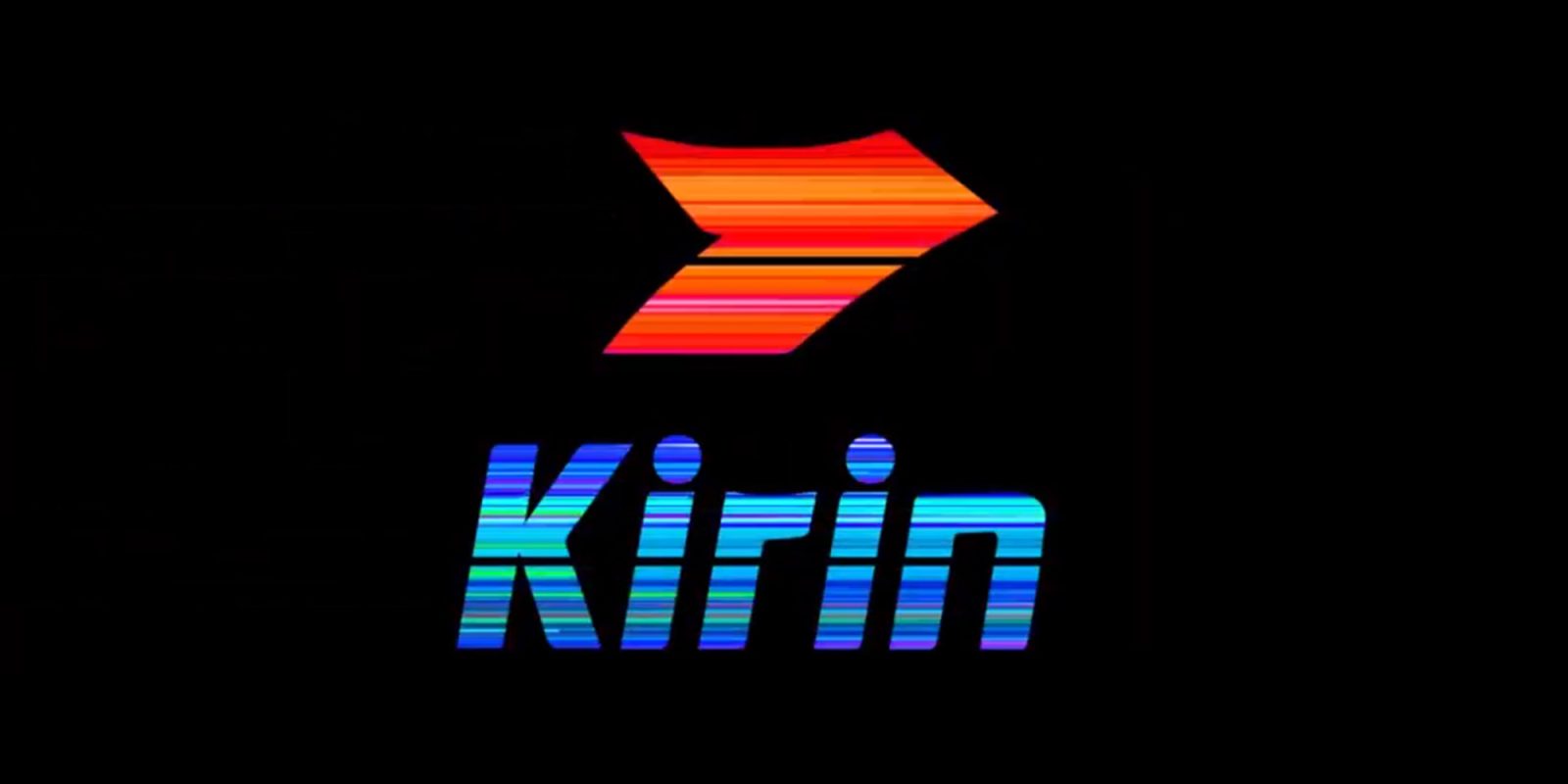 Huawei has dropped a teaser video that confirms the launch date of the upcoming Kirin 990 chipset alongside major hints that the chip will come with 5G connectivity.

The first hints were dropped at an official launch event for the new Ascend 910 AI processor. During the keynote, there were plenty of mentions of the Kirin 990 and some of its potential features. As we know, Huawei has a habit of unveiling its flagship chipsets at IFA, and so the company dropped a teaser video shortly after the Ascend 910 launch, which confirmed a September 6 launch date.

Naturally, this date falls right on a Huawei event at IFA in Berlin. We are pretty certain that this chipset will be found inside the upcoming Mate 30 family and the delayed foldable Mate X. In the teaser video, there is specific mention of 5G, which points to the Kirin 990 including support for the superfast wireless data connections.

We also believe that the new chipset will come with 4K/60 fps video support, while other rumors suggest the chip will adopt the 7nm EUV manufacturing process. Huawei tends to adopt many of ARM’s latest tech, which means that we’re likely to see Cortex-A77 CPU cores and a Mali-G77 CPU on the Kirin 990.

Luckily we will be at any Huawei Kirin 990 launch event at IFA, so we’ll be among the first to bring you any updates on the brand new flagship chipset right from the keynote. Then, according to the solid rumors of a September 19 Mate 30 launch, we’ll go hands-on so that you know just what the Kirin 990 chipset is capable of.