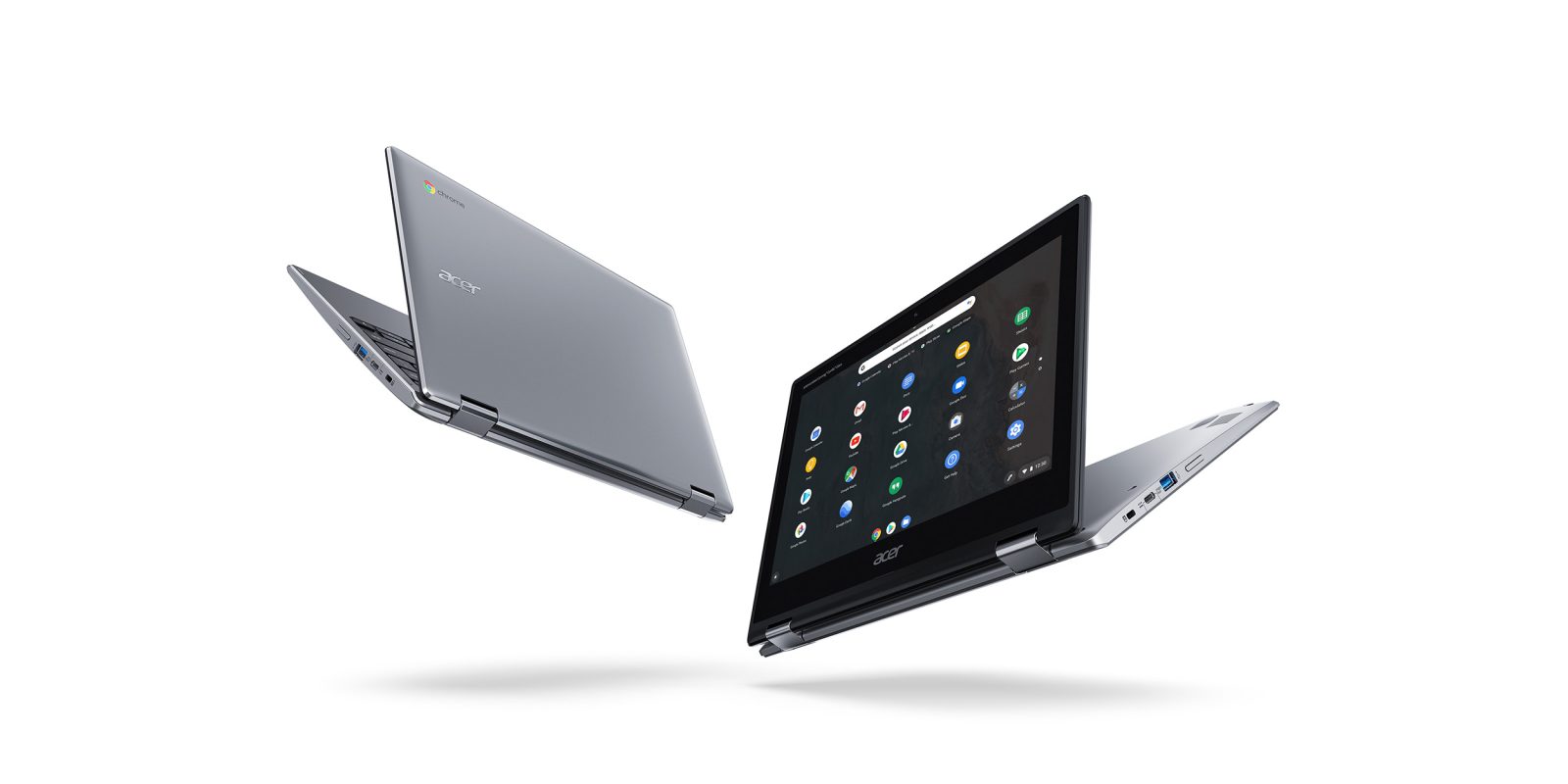 As the second half of 2019 passes by, new Chromebooks are hitting the market. Today at an event in Berlin, Acer unveiled four new Chromebooks for (very) late 2019 that start at $249.

Acer’s new lineup of Chromebook options includes four different sizes, all powered by low-end Intel hardware. There are two with 11.6-inch displays, one with a 14-inch display, and another with a 15-inch display. Acer is also advertising that all of these options come with Google Assistant onboard which recently started rolling out. There’s no Assistant key, though.

The Acer Chromebook 311 and Chromebook Spin 311 both offer an 11.6-inch HD IPS displays. The Spin’s display is on a 360-degree hinge and features touch capabilities, Antimicrobial Gorilla Glass, and an optional Wacom stylus. It weighs 2.62 pounds and can be equipped with up to 64GB of eMMC storage and 8GB of RAM. The standard Chromebook 311, on the other hand, is a traditional clamshell form factor with touch and non-touch options and up to 32GB of storage and 4GB of RAM.

Both the Chromebook 311 and Chromebook Spin 311 share Intel Celeron N4000 processors and offer up to 10 hours of battery life with charging over USB-C.

The larger Acer Chromebook 314 offers up a bigger 14-inch display which can go up to an FHD, touch-capable IPS panel. There’s also an Intel Celeron N4100 processor, up to 64GB of storage and 8GB of RAM, 12.5 hours of battery life, and USB-C as well. There are slim bezels around the display too. 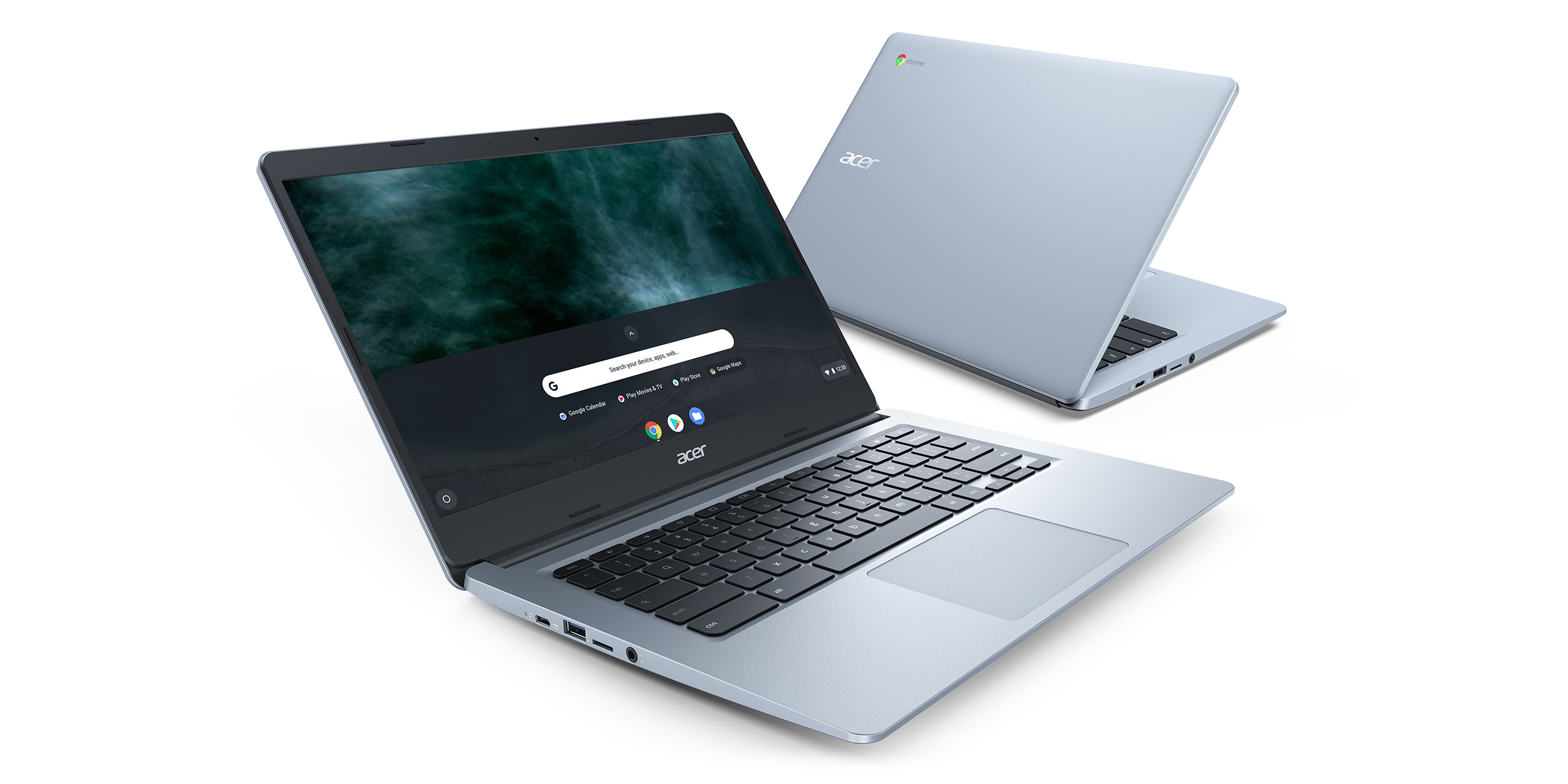 Finally, the Acer Chromebook 315 adds a 15.6-inch display to the late-2019 lineup and a dedicated number pad. We’ve seen Acer offer this feature before, and this time around it comes with a FHD, touch-capable IPS panel, Intel Pentium Silver N5000 processor, and up to 128GB of storage with 8GB of RAM. 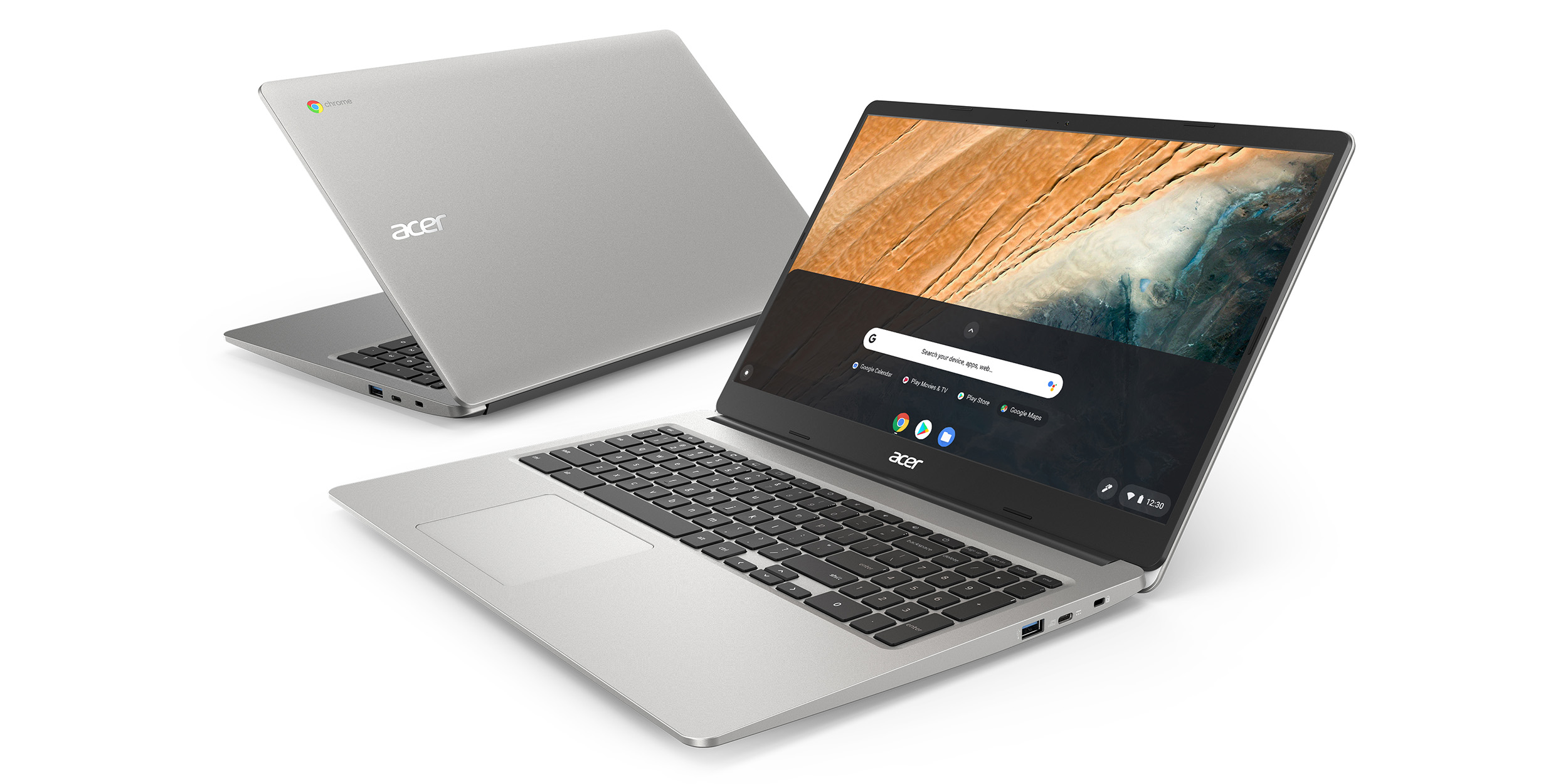