The Huawei Mate 30 Pro will launch September 19 in Munich 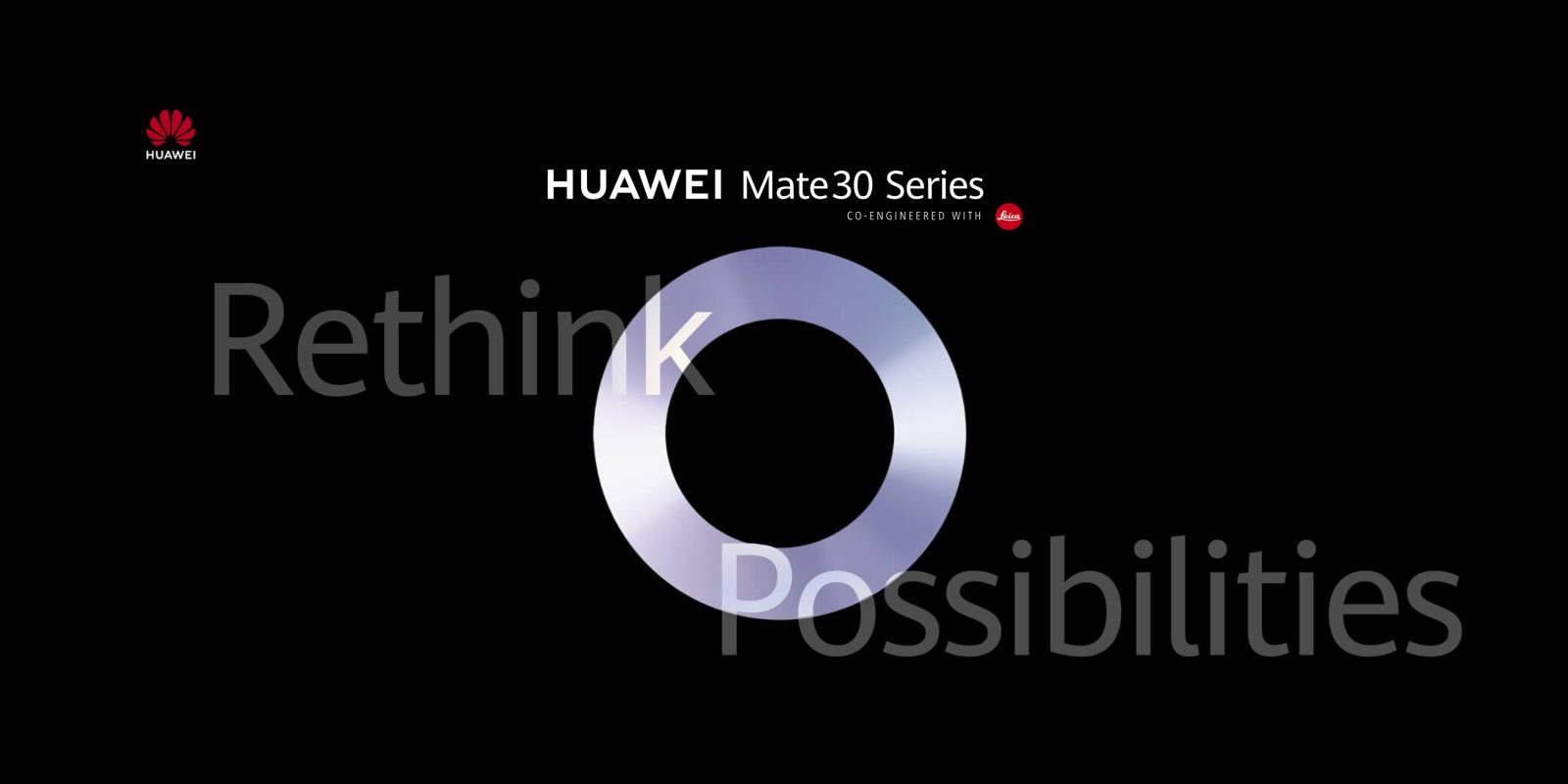 Despite the potential lack of Android, Huawei is still pressing on with the Mate 30 Pro launch. The company has confirmed on social media that the Mate 30 family will be unveiled in Munich on September 19.

We had already heard rumors of this launch date as a Huawei executive did slip up during an EMUI 10 related Q&A session, essentially confirming the Mate 30 launch date to a closed panel of journalists and global media in Guandong earlier this month.

Considering the sheer magnitude of releasing a phone without Android support, we really are not sure what to expect should Huawei press on without a license to use Google’s OS. It’s confusing at best, but could spell disaster for the device outside of China with so many people reliant on Google services.

As for internals, we already know that the Mate 30 Pro will come packing the Kirin 990 chipset, which we expect to be unveiled just a few short weeks before at IFA. We are also led to believe that the camera will receive a substantial upgrade over last years superb Mate 20 Pro. The rest of the specs do remain a mystery but a 5G model could also be coming.

We’re also not sure if this Mate 30 launch event will also serve as a platform to clarify the release schedule of the recently redesigned Mate X foldable. Given that Samsung might not beat Huawei to market, we’re sure that we’ll hear something more substantial from Richard Yu during the event.

Did you get it right? The countdown to #HuaweiMate30 starts now!
We're going full circle in Munich on 19.09.2019.
Join us live: https://t.co/9ugi5gG9ci#RethinkPossibilities pic.twitter.com/etRYjrBVEC

Should the device look anything like the sketchy promo images that leaked just last week, it should be a stunning device. That said, the clouds rumbling over the entire device might make it truly difficult to convince fans to part with cash for without concrete Android support going forward.

The entire Mate 30 Pro launch event is set to be streamed over on a dedicated microsite with very little details beyond the city being shared. Should we learn more we’ll be sure to let you know. Alternatively, what do you think? Are you still excited for the Mate 30 Pro? Let us know in the comments section below.