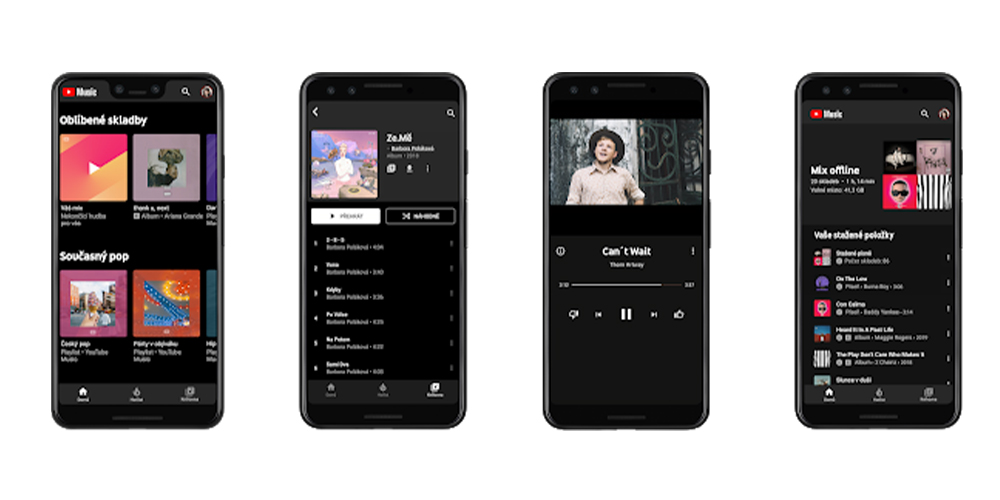 YouTube Premium and Music now expands to a further seven European nations as the service continues to grow all over the globe and reach an even wider audience.

Already in 2019 we’ve seen the service rollout and expand in India, South Africa, and most of South America. With the European market still a valuable part of the Google-ecosystem, it stands to reason that we will see further expansion on the continent.

[Update 09/11]: YouTube Premium and by extension YouTube Music has now expanded to eight new countries in the Middle East (via Android Police). We’re seeing the services expand steadily now that vast portions of the planet can access the paid-for services, the latest being:

Adding the Middle East to the YouTube premium lineup now means that over 70 countries can now access ad-free videos and music. Coincidentally, as YouTube Premium expands, it has surpassed the global availability of Google Play Music — which speaks volumes.

AP notes that the pricing in Lebanon is just $5 per month for a single YouTube Music subscription, which increases to $7.50 for a family plan. YouTube Premium starts at $6 per subscriber, up to $9 for a family plan.

An update to the paid memberships region information page (plus some regional announcements) has confirmed this mini-expansion (via Android Police).

Individual regional pricing does vary from nation to nation with Czech pricing listed as 179 Kc (~$7) for the full package. That is still quite a bit cheaper than US pricing but you do get a heck of a lot for your money. The pricing does match that of the popular Spotify platform in many of these nations too, giving YouTube the edge — especially considering the inclusion of Google Play Music too.

Ad-free videos, music streaming, and the growing library of YouTube Originals make YouTube Premium a much more enticing proposition now that the service is beginning to mature. As it expands we could see yet more media growth within these specific regions.