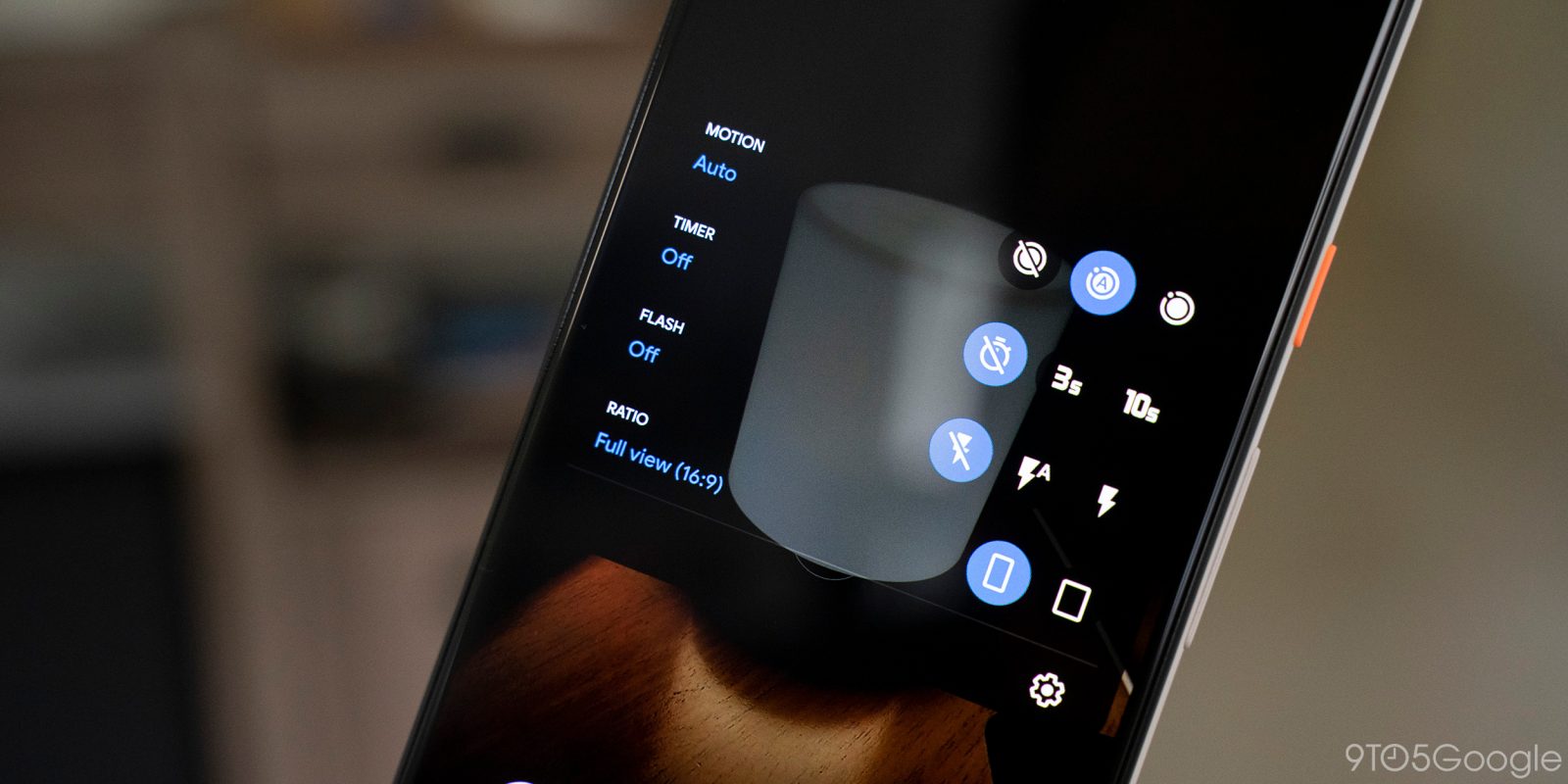 Earlier this month, we revealed that Night Sight on the Pixel 4 would be faster and also allow for astrophotography. A leaked Google promo has since collaborated that functionality, and yesterday’s Google Camera 7.0 leak provides an early preview of those Night Sight capabilities.

Modding the leaked Camera app that will debut on the Pixel 4, XDA was able to preview Night Sight’s improvements for shooting dark skies on a Pixel 3 XL today. They specifically enabled “new Night Sight sky segmentation and optimization algorithms as well as the longer exposure and better tripod detection.”

When placed on a tripod — and not your steady hand, Night Sight is already able to take a longer exposure and thus improve the output. That appears to further improve this year, with the lack of shaking allowing for maximum exposure. The shots also benefit from Camera 7.0’s “Infinity” focus mode.

Looking at XDA’s set of images, the difference from Google Camera 6.3 today is a more natural looking sky. The 7.0 shots are bluer and darker instead of having a darkish green tint. If anything, some stars are less visible, but the objects that do appear, again, look much more natural and what your eyes would see. In the gallery below, the first image is taken with what’s possible currently, while the next two are the modded pictures.

These photos will only get better when captured on the Pixel 4 and Pixel 4 XL with the final version of Google Camera 7.0’s Night Sight. Those aforementioned algorithms are likely optimized for this year’s devices and will improve before launch, while there is the physical difference of a telephoto lens that should add to the quality.

Looking at the leaked promo video, we see the ability to zoom, exposure controls, and a mysterious third slider in the Camera viewfinder that has yet to be identified.