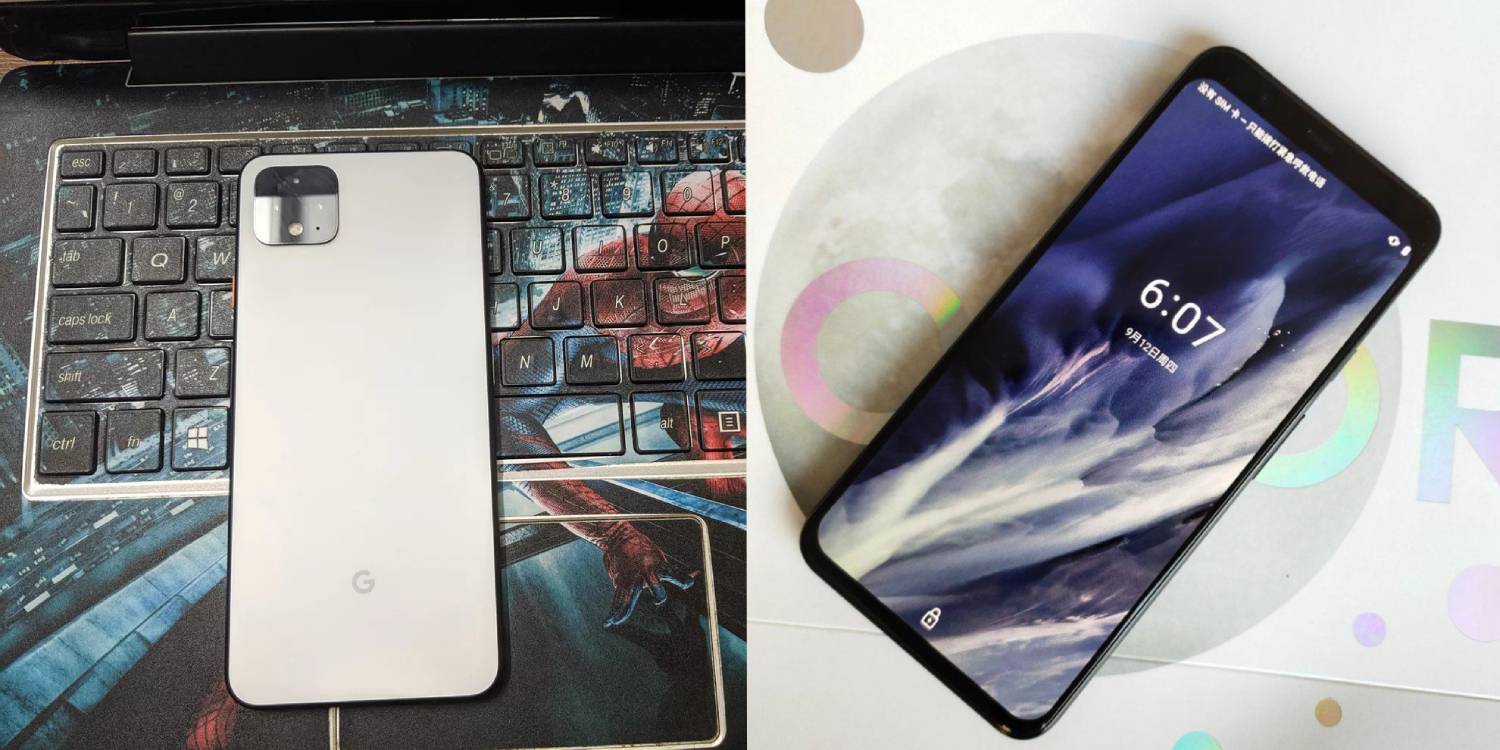 The Pixel 4 has leaked so many times this month that we’re getting tired of the early looks, but now another huge gallery of pictures has hit the web which further corroborates other leaks and reports about the device.

At this point, there’s really not much we don’t know about the Pixel 4. Many of the details about the device we previously exclusively reported on such as the 90Hz display, 128GB of storage, and more are confirmed in a gallery of over 20 images that were sent to The Verge. Notably, the device pictured if apparently “not a final unit.”

These images don’t really tell us anything new about the Pixel 4, but they do give us a solid look at the white version of the device from a few new angles.

A device information app also further details the specifications with mentions of 6GB of RAM, a 90Hz refresh rate, Snapdragon 855 processor, and 128GB of storage.

Beyond that gallery of images, there were also some assorted image leaks this week that gave us other looks at the phone. A small gallery of pictures which originated on Weibo offers a high-quality look at the white version of the Pixel 4 while another image from the same source compares the sizes of the Pixel 4 XL to the iPhone XR, Oppo Reno, and Xiaomi Mi 9.

Can someone tell us the prices now?