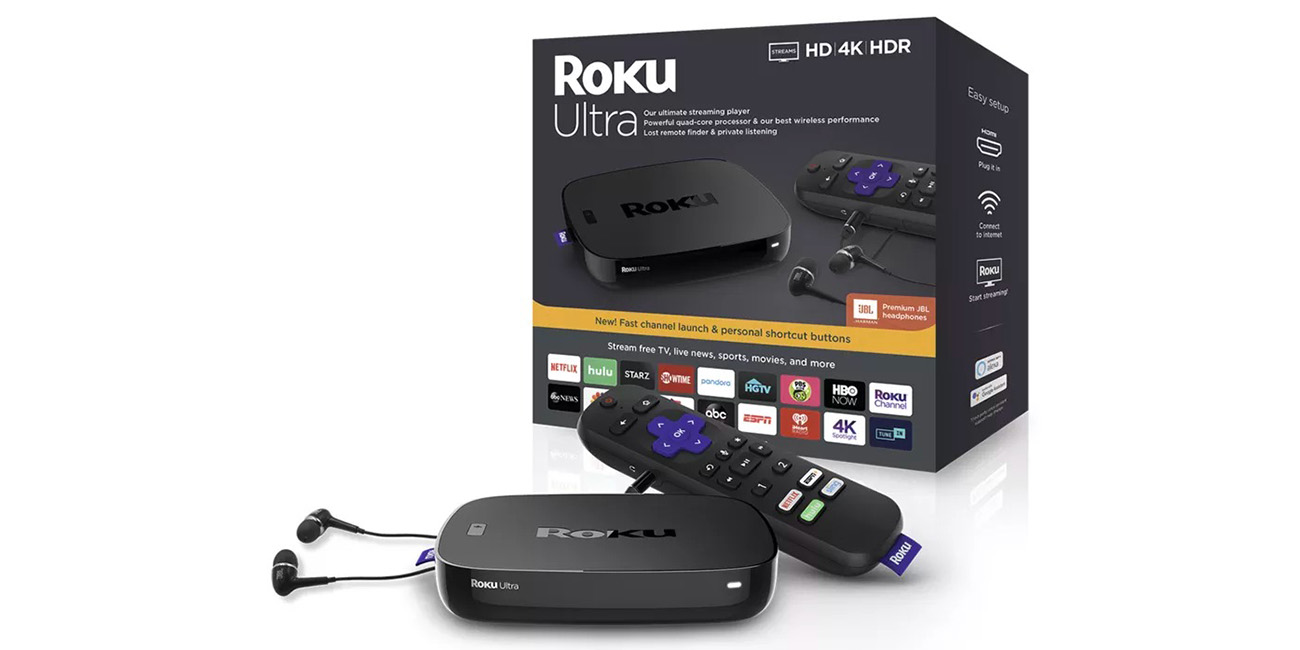 Huawei’s Google-less Mate 30 Pro went official today and YouTube announced tighter requirements for channel verification too. Outside of the Google bubble, though, we saw exciting news from Roku which is finally launching a remote with customizable buttons, and more.

The world is slowly moving over to 5G connectivity right now, and Verizon just announced a huge step forward. The carrier is planning to start bringing its early 5G technology to parts of New York City starting later this month. Manhattan, Queens, the Bronx, and Brooklyn will all see 5G go live to some extent, but you shouldn’t expect coverage to be anything like what 4G LTE offers now.

Roku dominates the US streaming market, but one gripe customers have had for quite a while has been with the remotes. Specifically, the fact that Roku remotes always feature four buttons along the bottom which are locked to services that the customer might not even be using.

As The Verge reports, that’s finally changing. Roku launched a new version of its Ultra streaming box which comes with a remote that still has those four buttons, but also two buttons which are customizable by the user. These buttons can be customized to do anything that a voice command can, which includes simply opening the desired app that doesn’t have its own button already. 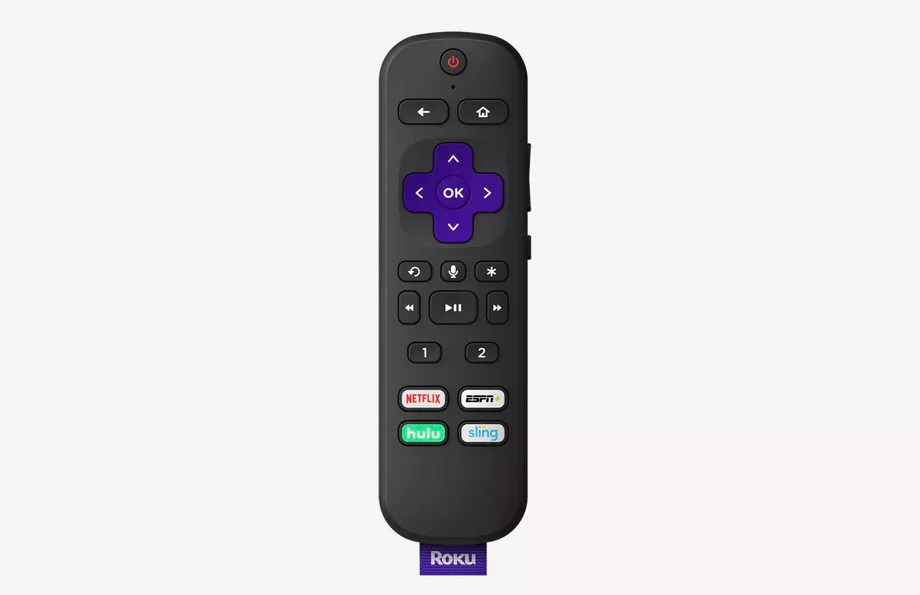 The new customizable remote from the Roku Ultra

The new Roku Ultra is still the most expensive in the lineup at $99, but this is a good sign the feature will trickle down to cheaper models eventually. Roku also announced a new $29 streamer today as well as Roku OS 9.2 which includes useful features such as sleep timers and enhanced search.

Apple moves up its iPadOS release

In a world where Android tablets are mostly irrelevant, we’re always curious to see what Apple’s iPad is up to. Today, the company revealed that the release of iPadOS had been moved up to September 24th. Our colleagues at 9to5Mac have all the details on that.

Chrome for Android officially getting grid layout and tab grouping

Comment: I think there was a second Pixel Watch, and it got canned too

YouTube is removing verification badges from channels as requirements get tighter