Comment: Hey Google, Fitbit could be up for sale 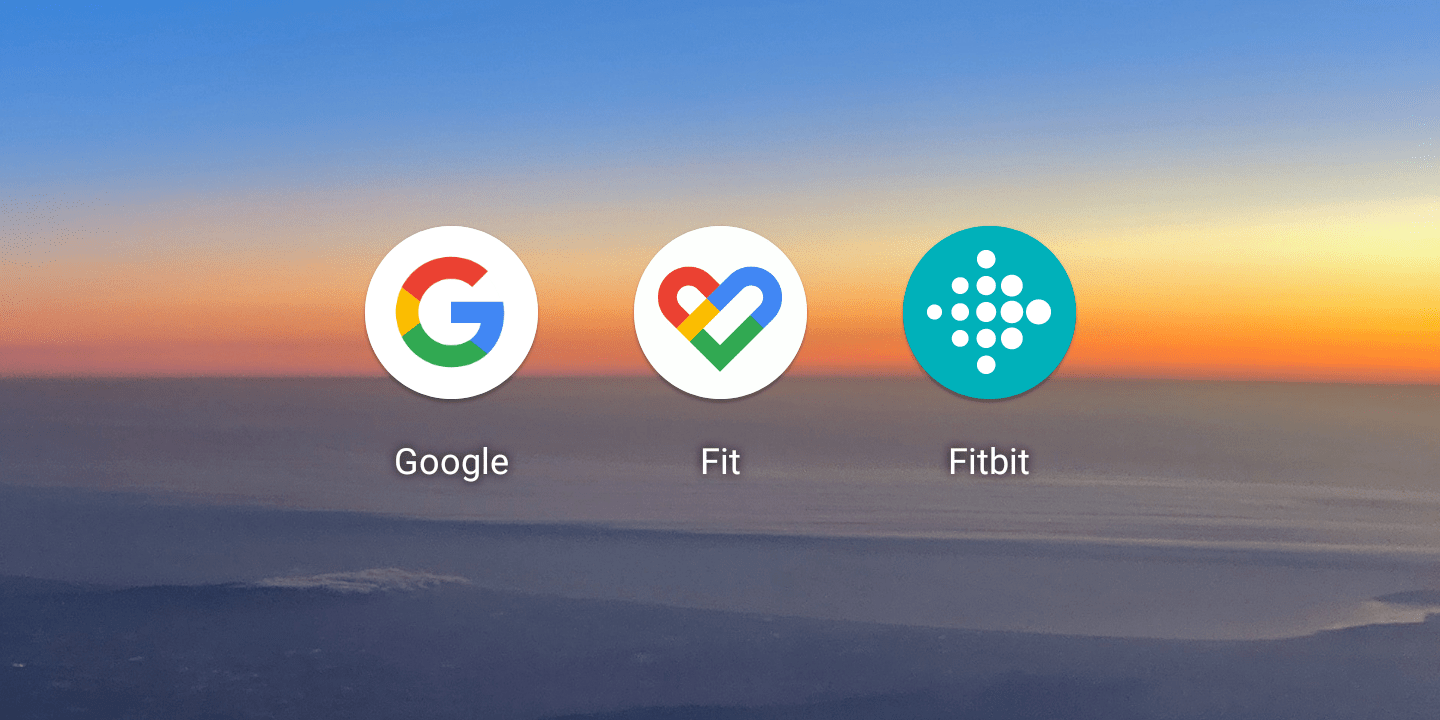 This has been a surprisingly busy week for the smartwatch and wearable industry. The history of the “Pixel Watch” was chronicled, while we learned that Google is not releasing a smartwatch at its hardware event next month. In addition to the Apple Watch Series 5 launching today, a report revealed that Fitbit is considering “whether it should explore a sale.”

Reuters reports that everything is still very tentative, and currently only being discussed. A sale would be due to “challenges in successfully pivoting from fitness trackers to smart watches.”

Investment bank Qatalyst Partners is “seeking to persuade” Fitbit, and is the party “arguing” that Alphabet might be interested in purchasing. Also in the running are private equity firms. At the moment, Reuters’ sources say, “Fitbit has not yet decided whether it will pursue a sale, and there is no certainty it will do so.”

It’s not clear if Alphabet/Google is actually interested in buying Fitbit, but it’s not the craziest idea in the world. Nest — amid the integration into Google — was reportedly interested in acquiring Nokia Health/Withings.

One idea involves using its motion sensors to help people get to the bathroom in the middle of the night by automatically turning on lights, or notifying those who move around a lot in excessive heat that they might be at risk for dehydration.

More broadly, any Google product in that area would come out of the new Google Health division that was created to organize various teams in Search, AI, Google Fit, Nest, DeepMind, and more.

I’ve speculated that there might be more than meets the eye with that project, but in light of Google having no smartwatch for the foreseeable future — as we reported yesterday — a band or dedicated fitness tracker seems like one way for Google to not completely miss wearables. 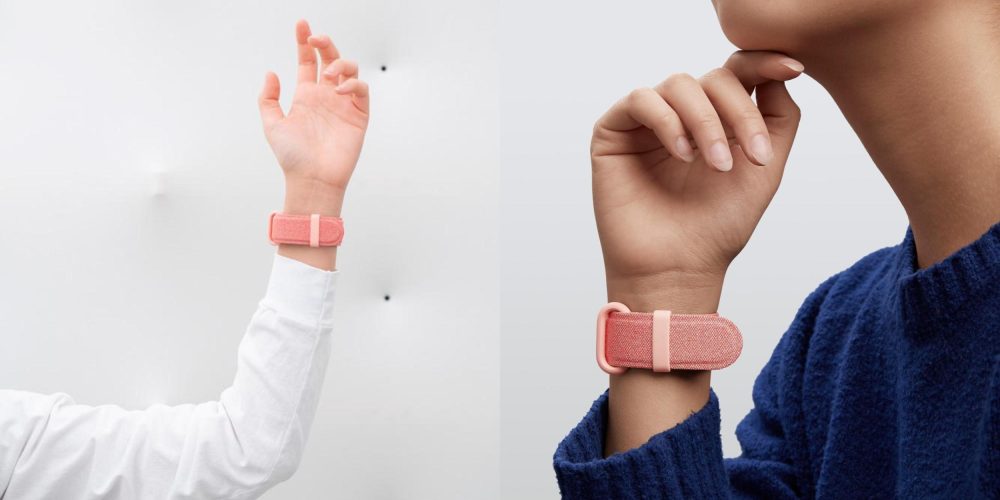 Of course, Google could just buy Fitbit — a reliable player in the fitness space. There would be some immediate incompatibilities, with Fitbit Versa smartwatches not making sense alongside Wear OS, which has a broad partner ecosystem and OEM model.

And yes, Fitbit’s aesthetic is nothing like Made by Google’s — which killed a first-party Watch Style and Sport, but at the end of the day, it’s all about the data. Acquiring Fitbit would provide a corpus of health data that Google could analyze and run through machine learning algorithms for interesting health insights and proactive suggestions. There have been rumors of a Google Coach, while Google Fit is offering more and more notifications.

Fitbit also brings a whole lot of health expertise and talent gained over 12 years. Miniaturizing hardware is hard, and a solo Google effort on a wearable product would be done without critical insights into the process of building something small that goes on a wrist and durable through intense physical activity.

In many ways, a Fitbit purchase is better than just relying on Google Fit installed on Wear OS devices, or a hypothetical first-party health band that would first have to sell well, gain market attraction, and actually be good.

What Google would be buying with Fitbit is millions of devices already in the world and a vibrant community. It could make them a player in the consumer health space overnight. Google gets a chance to show off its fitness and activity offerings directly to people already invested in health, and hopefully impress them with smarts.

Everything is tentative, but what’s not is how important health and wearables are right now and into the future. Google better start soon, or it will get left behind in the race.