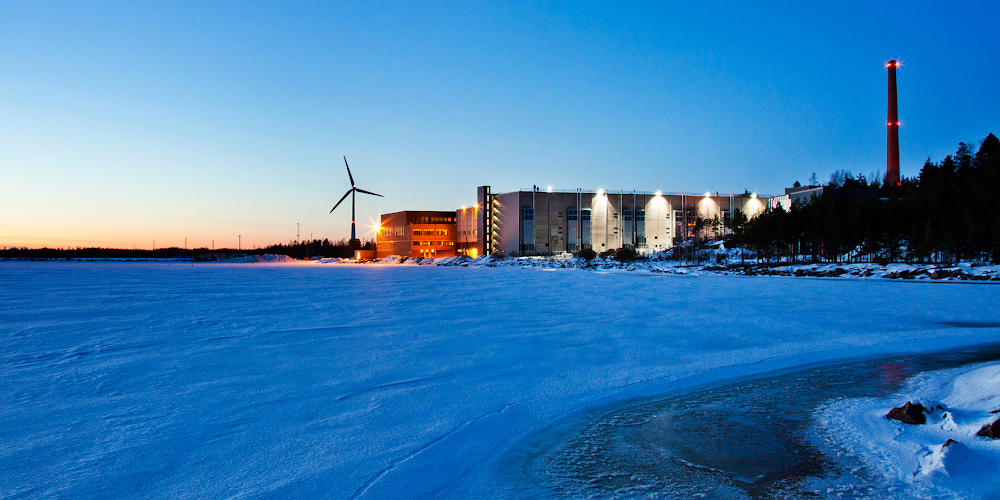 Sundar Pichai made the announcement today in Helsinki where Google’s Hamina, Finland data center will be expanded to the tune of €600 million. Since it opened in 2009, the company has invested €2 billion on the site. Overall, Google’s total investment in Europe since 2007 is to the tune of €15 billion.

Our investments generate economic activity for the region and support more than 13,000 full-time jobs in the EU every year, according to a study published today by Copenhagen Economics.

Google’s European investment continues on the renewable power front, with the CEO detailing 10 energy projects that will “spur the construction of more than 1 billion euros in new energy infrastructure in the EU.” This includes:

A new offshore wind project in Belgium, to five solar energy projects in Denmark, and two wind energy projects in Sweden. In Finland, we are committing to two new wind energy projects that will more than double our renewable energy capacity in the country, and ensure we continue to match almost all of the electricity consumption at our Finnish data center with local carbon-free sources, even as we grow our operations.

In total, there are 18 new energy deals around the world — including the U.S. and Chile — that make up what Google touted as the “biggest corporate purchase of renewable energy in history.” The company’s long-term purchase commitments allow for the creation of new facilities rather than just buying from existing ones.

In total, Google has 52 renewable energy projects that once complete will “produce more electricity than places like Washington D.C. or entire countries like Lithuania or Uruguay use each year” in a carbon-free manner.