Pixel 4 colors will be Just Black, Clearly White, and… ‘Oh So Orange’ 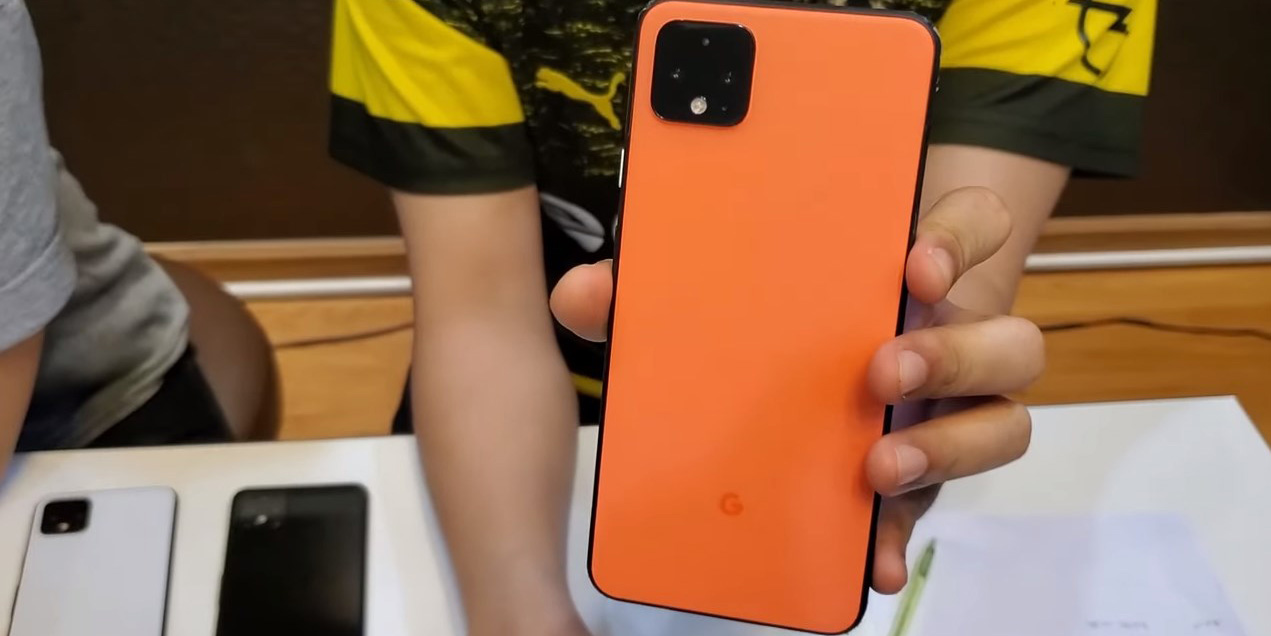 Google is planning to launch the Pixel 4 and 4 XL at an event next month, but you probably already knew that. Almost everything about it has leaked at this point, but there are some minor details still to come. Now a pair of sources have told us what to expect for the three Pixel 4 color variants. They’ll be Just Black, Clearly White, and… drum roll please… “Oh So Orange.”

Speaking of Pixel 4 colors, a source also tells us that the annual lineup of Pixel cases is also coming back this year, and they’ll be available in four colors: Blue, Chalk, Black, and Orange.

If you haven’t been following along, know that the Pixel 4 and Pixel 4 XL will have 5.7-inch and 6.3-inch OLED displays, respectively – both of which will optionally operate at 90Hz. They’ll pack great cameras, one of which is a 12MP shooter while the other is a 16MP telephoto lens. The phones will pack the Snapdragon 855, have 6GB of RAM, and will be available in 64GB and 128GB variants in the United States.

Pixel 4 and Pixel 4 XL will both have stereo speakers, the Titan M security module, some form of the Pixel Visual Core chip, and Android 10 with 3 years of support. And of course, they will both come in 3 colors, as mentioned.

But the Pixel 4 and 4 XL are not the only devices Google will announce at its 10/15 event in New York City. We’re also expecting the company to show off the 2nd generation of its Nest Mini smart speaker, a new Nest Wifi, and potentially a 2nd generation Pixelbook. Be sure to check out our full roundup of expectations for all the details.