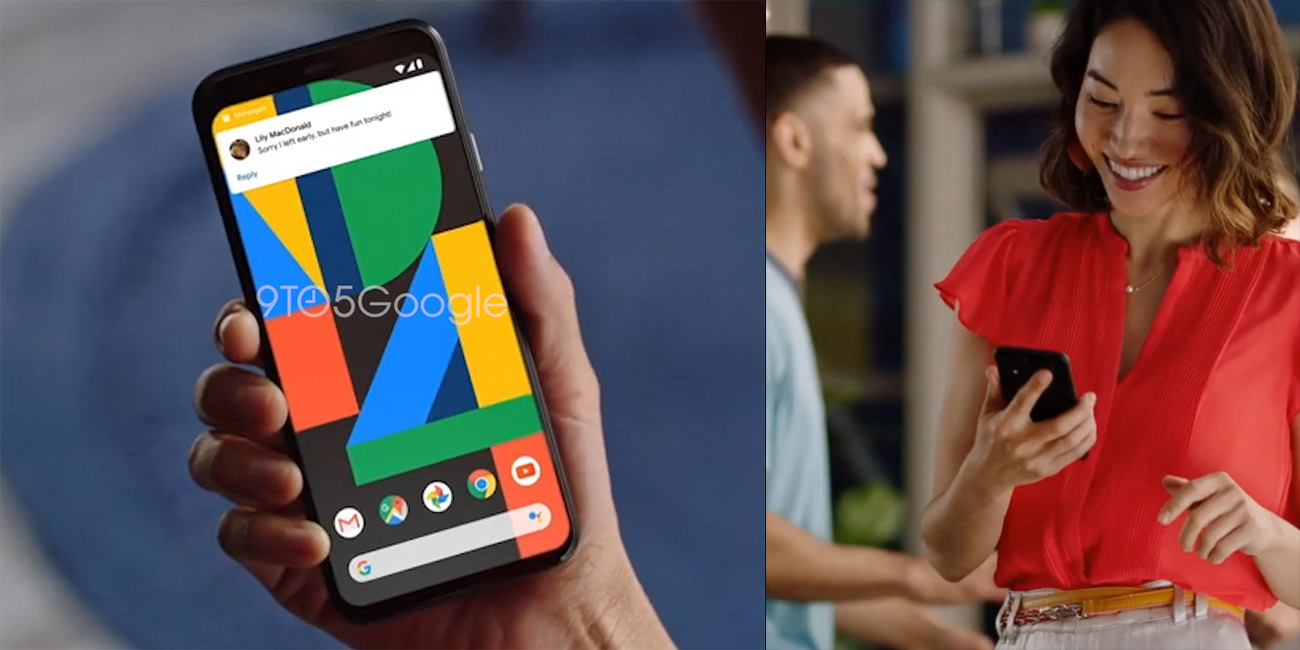 Google’s Pixel 4 is set to be one of the first Android smartphones to implement a truly secure and seamless facial recognition system. Thanks to a marketing video we’ve obtained, we can show you what Face Unlock looks like in action on the Pixel 4.

We’ve seen Face Unlock on the Pixel 4 numerous times before, and the company even confirmed its existence in an official blog post. However, despite the unending stream of hands-on leaks of the device, we never got to see the feature in action.

In a marketing video you can see below, we can quickly see the seamless unlocking process of Face Unlock on the Pixel 4. The user has a notification come in and, as they reach for the device, the Soli radar chip illuminates the display fully. That same chip will be used for Motion Sense gestures.

Once picked up, the phone’s sensors quickly identify the user and transition from the lockscreen to the homescreen all without the user actually touching the display. It’s worth noting that, in a previous leak, it was shown that this setting will be optional where users can opt to require a swipe to fully unlock their device.

Based on this video, it seems like Face Unlock on the Pixel 4 is going to be very quick, but of course, we’d expect a marketing video to show nothing less. The Pixel 4 will go official on October 15th at an event in New York City. Alongside the next family of smartphones, we’ve also reported that Google will be debuting a Pixelbook Go, a second-generation “Nest Mini,” a new WiFi router, and an updated set of Pixel Buds. Stay tuned as more details continue to unfold.