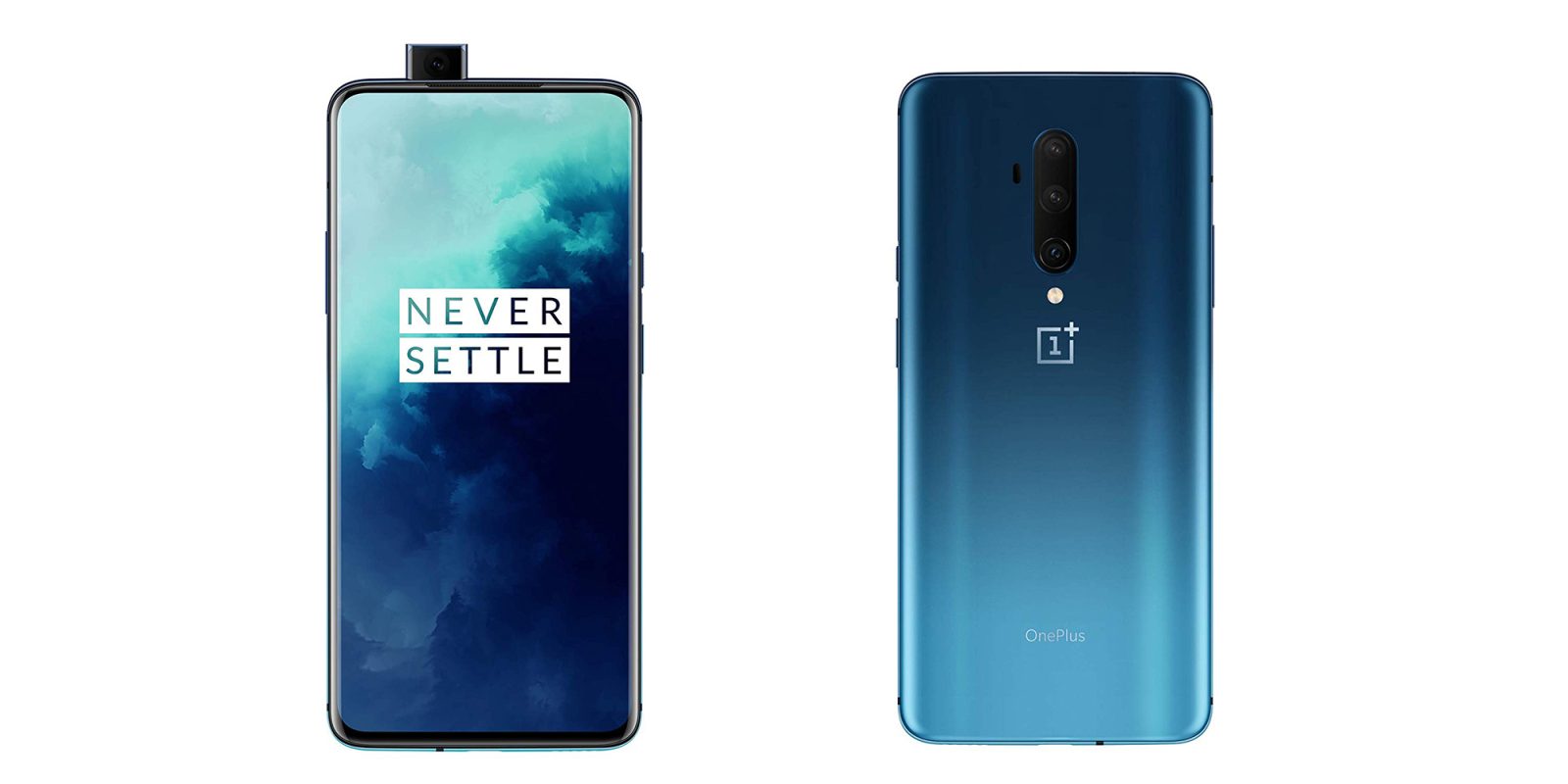 OnePlus has officially unveiled the first follow-up to its first truly flagship phone in the form of the OnePlus 7T Pro.

For anyone who has seen the OnePlus 7 Pro, the new device will have a very familiar look and feel, as it is, essentially, the same bar a few minor tweaks and enhancements.

The OnePlus 7T Pro will only come in one hardware configuration with the Snapdragon 855+ chipset, 8GB of RAM, and 256GB of onboard non-expandable storage. It will also only be available in the lighter Haze Blue color which is essentially a lighter version of the slightly two-tone Nebula Blue OnePlus 7 Pro released earlier this year.

As for the battery, this has had a minor bump from 4,000mAh to 4,085mAh. We’re also seeing the new, slightly faster Warp Charge 30T come to the new model.

Hardware tweaks are so minimal that you would be forgiven for thinking this was the same device. The main camera setup is exactly the same as that found on the OnePlus 7 Pro. There is, however, a slight camera tweak that allows for macro photography with the wide-angle lens. It allows the camera to move ever so slightly closer for high-resolution close quarters photographs.

There is also a new auto-focus module to the left of that rear-triple camera setup. It also retains the 16-megapixel pop-up selfie camera that was made famous by the six-month-old 7 Pro.

Software comes in the Oxygen OS 10.0 flavor, which is the customary light skin atop Android 10. This too brings a few temporarily exclusive tweaks such as Google Lens integration into the main camera UI — although we expect this to come to other OnePlus devices in a future OS update.

The OnePlus 7T Pro will be officially available for purchase from October 17th with a price-tag of £699. You can pre-order now on the official OnePlus website.