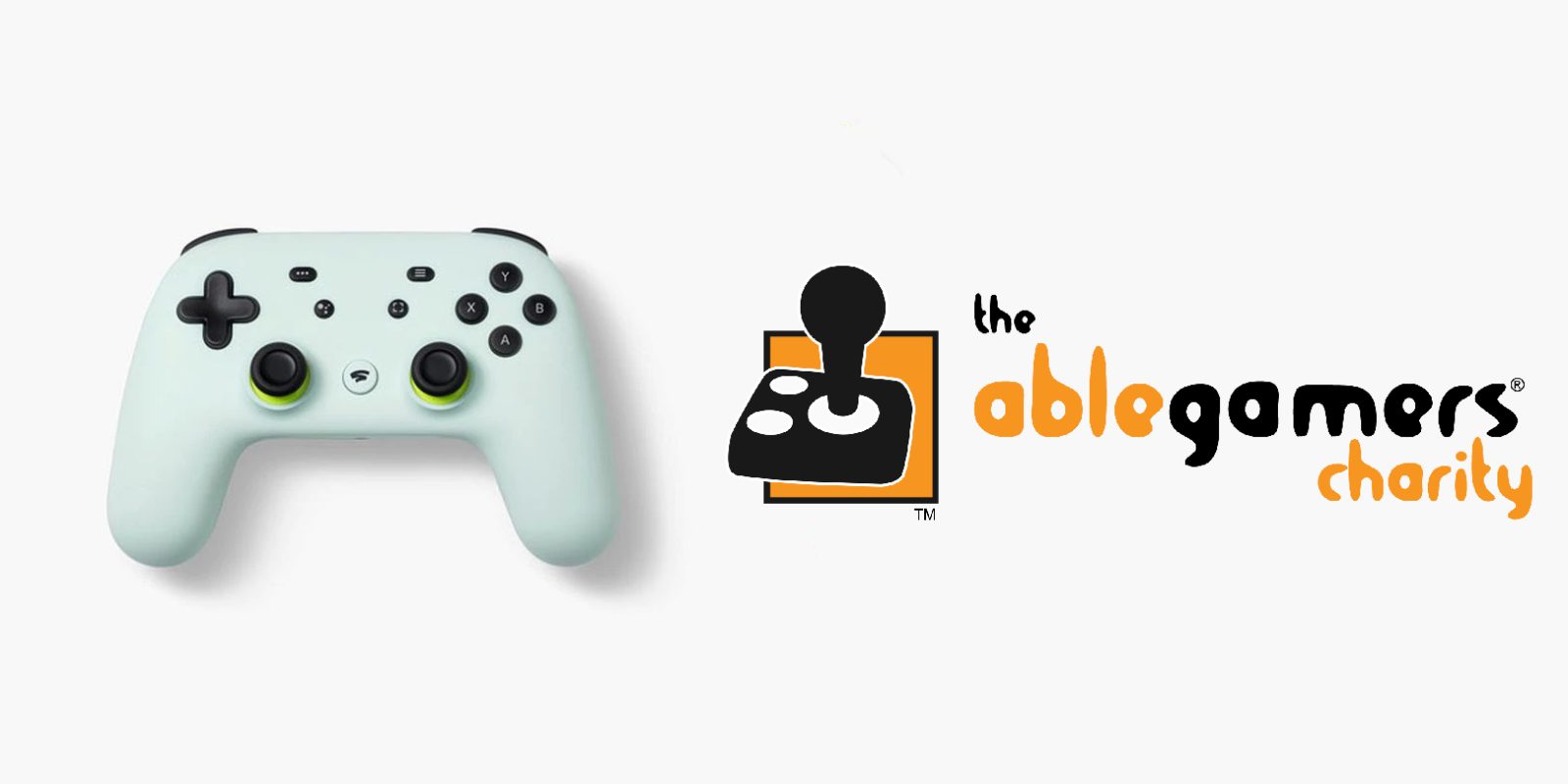 After an eight-month wait from its original announcement, Google Stadia is finally here for the first wave of players to enjoy. One of Google’s apparent goals with Stadia is to make gaming appealing to new groups of people who may not have gamed before. As part of that goal, a partnership has just been announced between Google Stadia and AbleGamers, a respected charity vying to make gaming more accessible.

In many ways, Google Stadia has the potential to be an extremely accessible gaming platform, as it allows a variety of places to play, including TVs, phones, and laptop/desktop computers. This accessibility is even more tangible, thanks to support for Microsoft’s Xbox Adaptive Controller, or nearly any USB HID compatible controller that suits your needs. Even the Google Stadia app’s storefront offers information about each game’s — unfortunately, sometimes limited — accessibility features.

In an effort to further boost Stadia’s accessibility going forward, Google has begun consulting with AbleGamers to, among other things, “ensure the inclusion of people with disabilities.” AbleGamers, if you’re unfamiliar, is a long-running charity devoted to making video games playable by those with disabilities of any variety.

AbleGamers founder, Mark Barlet, shared his enthusiasm for the new effort on Twitter, saying that Google Stadia’s accessibility is “further along than any new technology has ever been.”

I had a lot of fun working with the team at Google to help make Stadia #a11y. They've been working hard to create an accessible experience #SoEveryoneCanGame.

It's not perfect, but it's further along than any new technology has ever been. https://t.co/xEW54Vq48R

Google has not yet shared what Stadia efforts AbleGamers will be involved in. The possibilities range from encouraging Stadia game developers to include more accessibility features to directly working with Stadia Games and Entertainment on Google’s first-party games.

If you like the work that AbleGamers is doing for Stadia and other platforms, and want to support their efforts, there are a variety of ways that you can give back.