What color do you want Google to use on the next Pixel? [Poll] 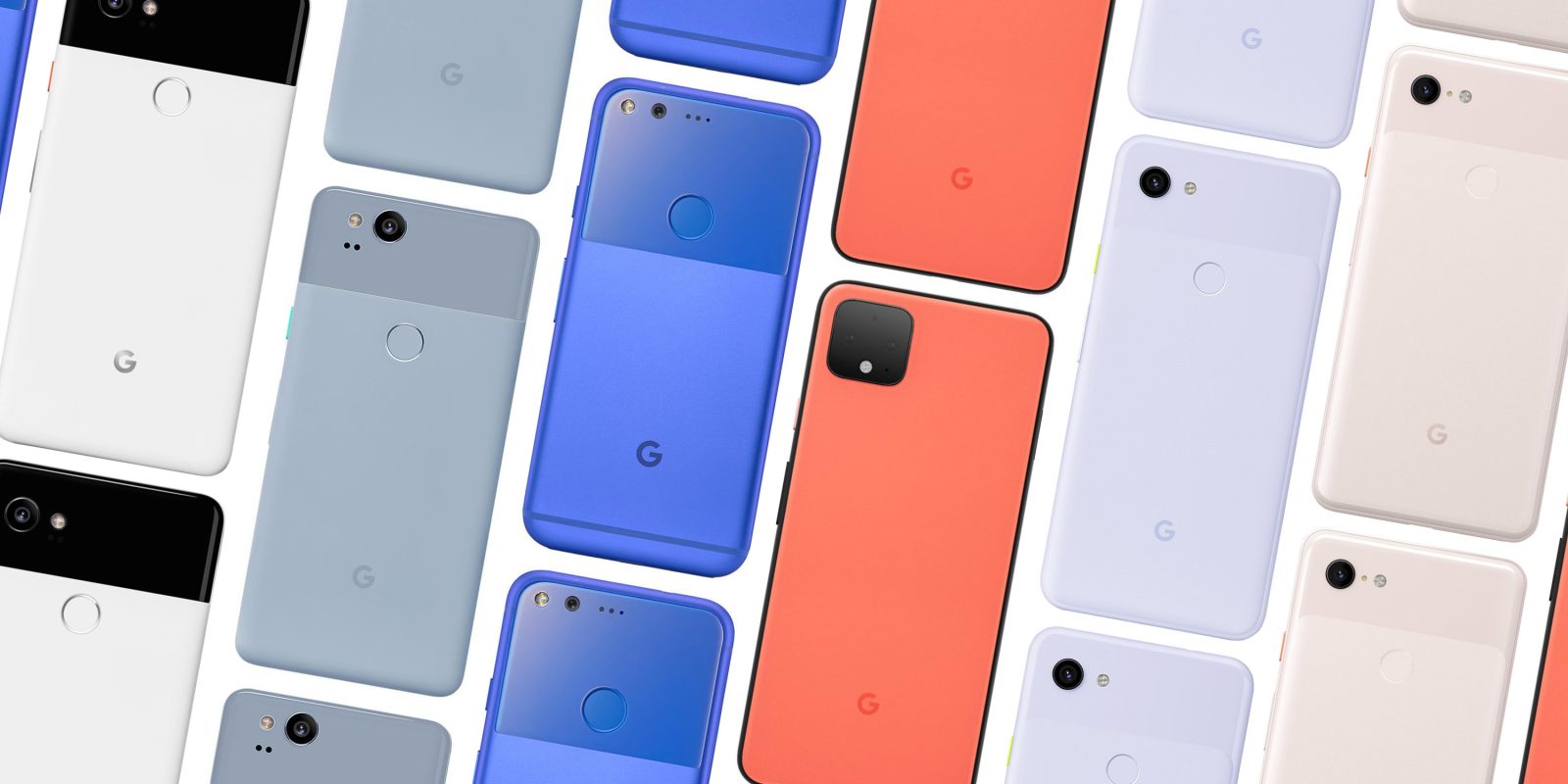 This week we said goodbye to Google’s original Pixel in a postmortem, and it got us thinking about what’s coming next. After a tweet from Google sparked a discussion in our Slack channel about colors for Google’s Pixel phones, we’re wondering what color you want the next Pixel to add to the collection.

Google’s colors aren’t always fully unique, but the shades the company opts for are very distinctly Google, especially when you consider the names. The same applies to the cases that sparked this discussion between our team in the first place. Don’t you just wish this Blue case with the Orange button was real?!

There are definitely some clear favorites in Google’s lineup so far, and if the pattern continues, we’ll be getting two more new colorways in 2020. So the question is, which colors would you want on the next Pixel, whether that’s the Pixel 4a or the Pixel 5? I’d kill for a “Really Red” Pixel 5, but we were also discussing a “Wasabi” or “Emerald” color if Google finally chooses to adopt green.

Vote in the poll below, and in the comments, give us the most “Google-y” name for that color!