Google Phone bug disables dialer while in calls for some, temporary fix available 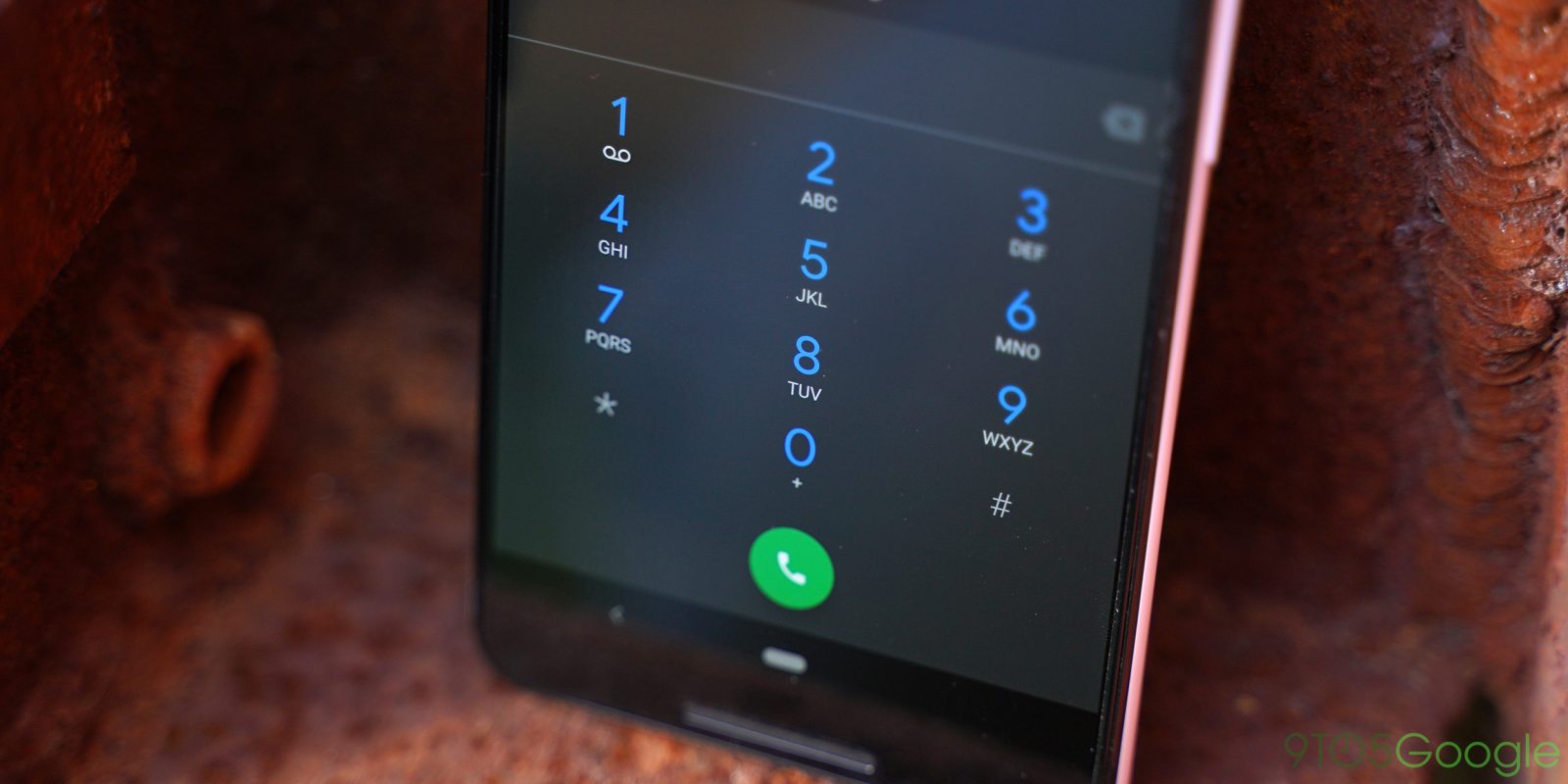 A growing thread on Google’s support forums as well as another over on Reddit reveals this issue that some Pixel and Nexus owners are facing. Apparently, the latest update to the Google Phone app somehow broke the ability to open up the number pad while in a phone call.

We’ve not been able to replicate this issue on a Pixel 4 XL running the latest Google Phone update, but there are quite a few reports of the issue especially on older devices. Older Android versions may also be part of the culprit here as some of the reports mention Android 8.1 Oreo. There are also many reviews piling up in the app’s Play Store listing showing how widespread the problem is becoming on these older devices.

Google’s Product Experts have commented on the thread but have been unable to provide a reason for this dialer issue in phone calls on Pixels and Nexus phones. However, the feedback coming in will apparently be escalated to get a fix out.

If you’re affected by this problem, it seems that rolling back to a previous update seems to at least temporarily fix the problem for some of the affected users. To do that, go to the Play Store’s listing for the Google Phone app and hit “Uninstall.” This will bring you back to an older version of the Phone app.

Hopefully, a proper fix isn’t too far off for this issue. After all, the in-call dialer being disabled means that users can’t interact with voicemail, complete calls with support, access banking details over the phone, and more. The list goes on and on.