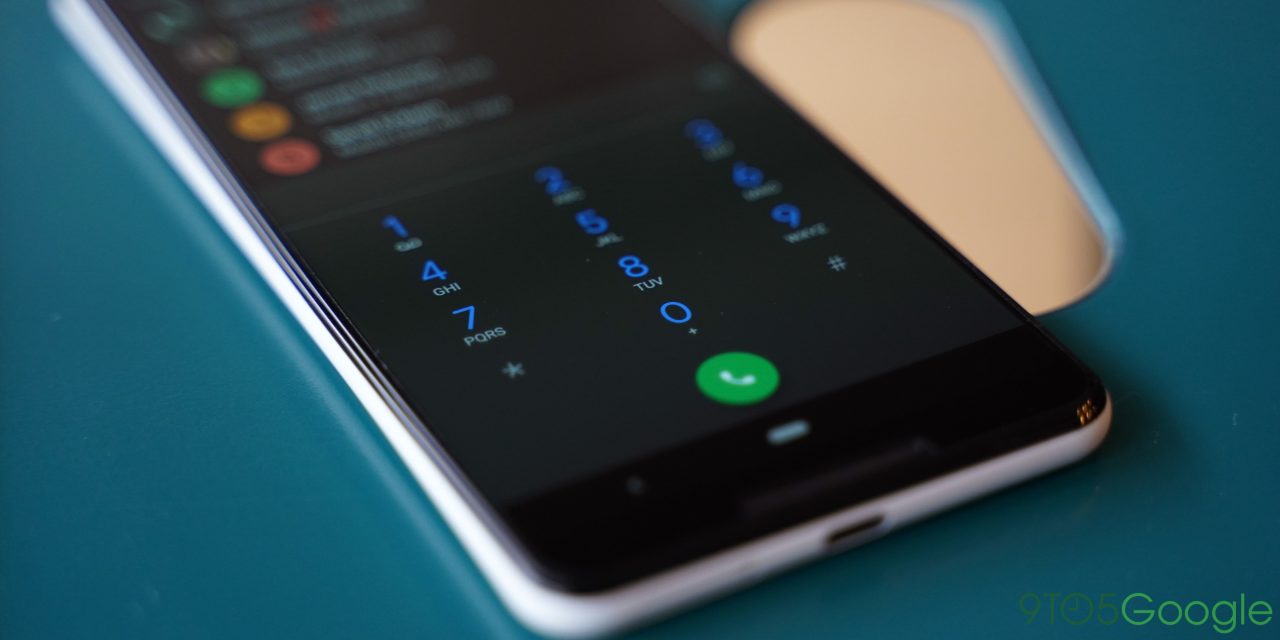 Google is adding a new emergency calling feature to the first-party Phone app that lets you contact 911 without having to actually speak. This is highly useful when you’re unable to verbally communicate, and coming first to Pixel devices.

During emergencies, there are obvious times when people can’t verbally communicate the nature of the incident to 911 operators. This could be due to injury, dangerous situations, or if you have a speech impairment.

When calling an emergency number, the Google Phone app will soon feature an “Alert operator without speaking” panel to “Silently share location & emergency type.” After tapping Medical, Fire, or Police, your phone will talk to the emergency operator on your behalf with text-to-speech. The experience is somewhat reminiscent of Call Screen on Pixel devices in the U.S. and Canada.

A pop-up will show what the person on the other end is hearing, with progress being noted in real-time. The automated voice can be canceled at any time from the bottom-right corner to start talking yourself. This feature works completely on-device, with information staying between you and emergency services. It also functions offline without a data connection.

The automated message specifies your address derived from GPS and other emergency location services. A plus code — an open-source global alternative to street addresses — is also included to provide a more reliable marker. Since 2017, Google’s dialer already includes your address and a map preview when calling 911.

This feature is first rolling out in the United States over the coming months. Pixel phones will be the first to receive it, but other Android devices that use the Google Phone app will also be eligible.

We’ve been collecting feedback from public safety organizations, including the National Emergency Number Association, to make this feature as helpful as possible, and we look forward to continuing our collaboration with the emergency services community to make people safer.