Chrome OS can show your Bluetooth device’s battery level, but there’s a catch 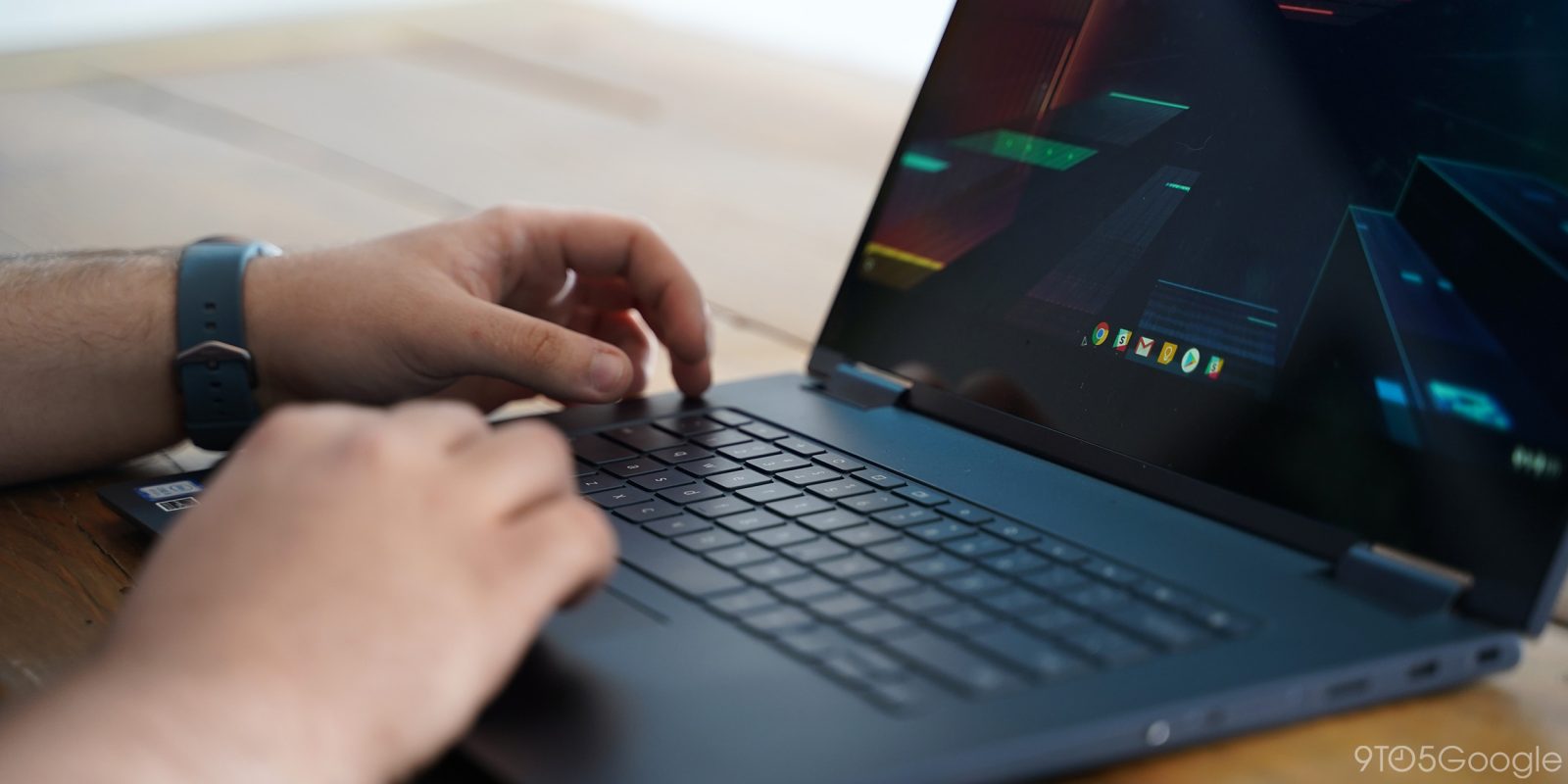 Our accessories are increasingly powered by Bluetooth, especially our smartphones, and even devices like the Google Pixel Slate are not offering a headphone jack. Catching up with the likes of Android and iOS, Chrome OS can now show you how much battery life your Bluetooth accessories have left, but there’s a major caveat.

Earlier this year, it was discovered that Google was hard at work creating support for Bluetooth accessories to show their battery levels in Chrome OS’s UI. The feature has since progressed all the way into Chrome OS Stable without our notice.

To get Chrome OS to start showing your battery levels, simply head over to chrome://flags and search for the following flag.

Enables showing the battery level of connected and supported Bluetooth devices in the System Tray and Settings UI. — Chrome OS

With that, the current battery percentage for each of your active Bluetooth accessories will be available in the Settings app. The same information is also visible from the Quick Settings panel. Check it out:

However, before you go jumping in to enable this handy Chrome OS feature, there are two caveats you should know about. The first is that not every Bluetooth device reports its battery life to Chrome OS. In our testing, a set of Made for Google headphones didn’t show its battery life, while the excellent Brydge C-Type Keyboard for Chrome OS shows its percentage as expected. Needless to say, your mileage may vary.

More critically, the second caveat is that some of your Bluetooth Low Energy (LE) devices may cease working with the flag enabled. It was originally Google’s intention to fully launch Chrome OS’s Bluetooth battery indicator with Chrome OS 78, without needing a flag, but an issue was quickly discovered.

According to comments on the Chromium Issue Tracker, something in the new battery feature is causing some Bluetooth LE accessories, like a mouse or keyboard, to refuse to connect. In the months since the issue was discovered, no public-facing progress has been made, making it impossible to know when Chrome OS’s Bluetooth battery life features will formally launch.

Thankfully, if you don’t use any Bluetooth LE accessories, you should have no issues enabling the flag today and enjoying the small convenience of knowing how much battery life your (compatible) headphones have left.