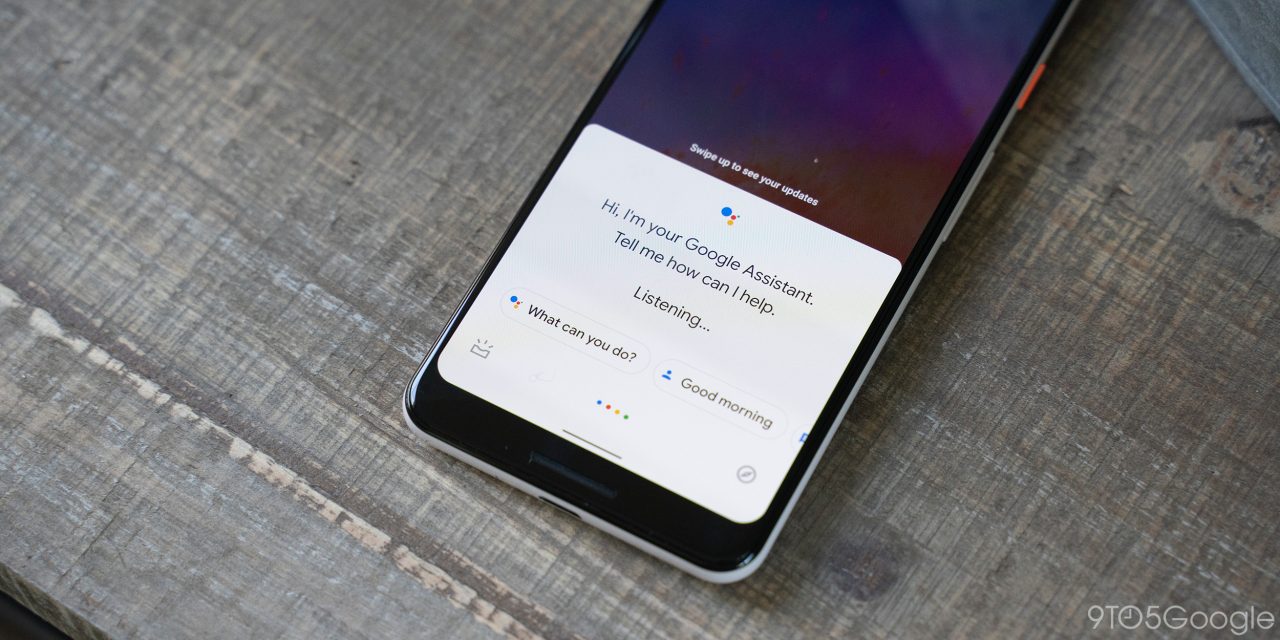 Smart home devices have become much more popular over the last several years, thanks in part to the smart speakers and displays Google and Amazon have been releasing to the market. Today, Google has announced that it will join forces with Amazon, Apple, and others to create a new standard for smart home connectivity.

Announced in a press release, Google says that it is working with Amazon and Apple along with the Zigbee Alliance to create this new standard. In its press release, Apple further explains that IKEA, Signify (formerly Philips Lighting), Samsung SmartThings, and several others will be contributing to the project as well.

The goal of this new alliance? To create a single standard for smart home connectivity, which is based on Internet Protocol (IP).

Google’s smart home devices have been using IP since the original Nest Thermostat in 2011, and that standard allows for end-to-end secure communication between devices and cloud services as well. The companies hope to use this new standard to enable “communication across smart home devices, mobile apps, and cloud services, and to define a specific set of IP-based networking technologies for device certification.” Google further explains:

Developers and consumers will benefit from this new universal smart home connectivity standard. For developers, it simplifies product development and reduces costs by giving them one standard for building their products. You will then have the power to choose how you want to control your homes, independent of which smart home technology you choose. 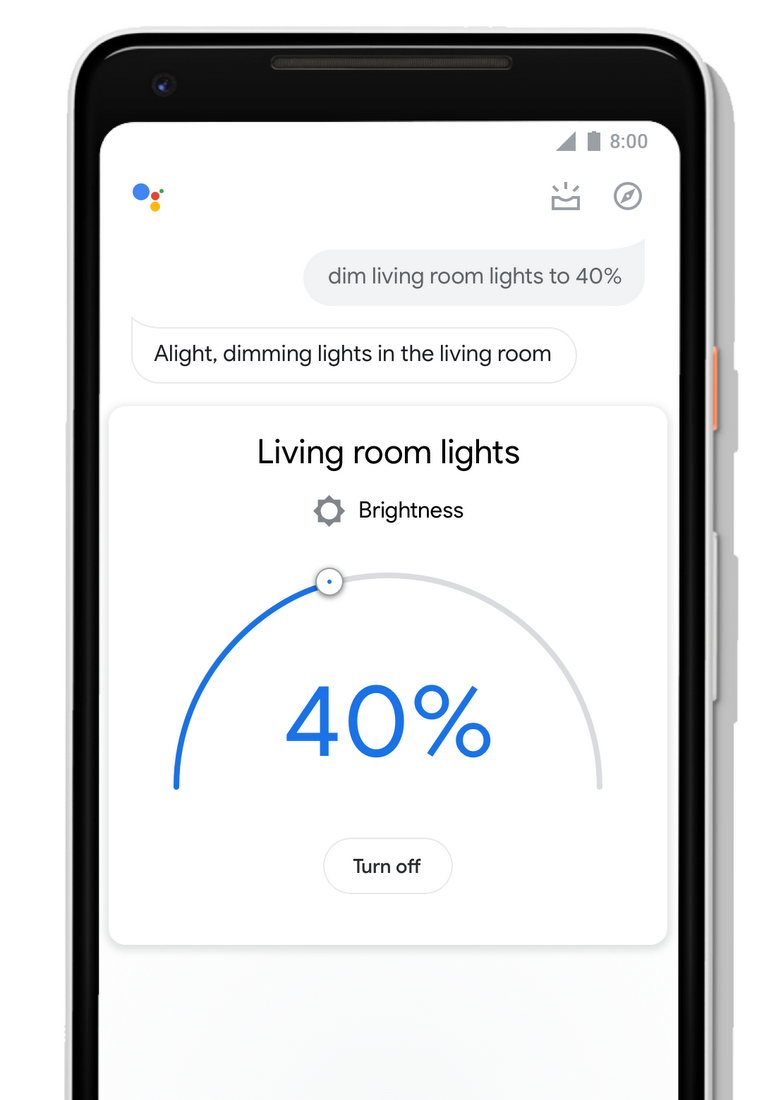 With this new smart home standard, Google is contributing Weave and Thread to the project. These market-tested technologies — the former an application protocol and the latter, a network protocol — are both built on IP. Apple and Amazon are also contributing HomeKit and Alexa Smart Home tech, respectively.

Interestingly, this new smart home connectivity standard will also work with all major platforms including Google Assistant, Amazon Alexa, and Apple’s Siri, too. Theoretically, this could help cut down on the deviation between which smart home devices are compatible with which platforms.

There’s a very basic web page set up to explain some frequently asked questions regarding the project. Currently, the alliance is working to release a draft implementation of the new standard by late 2020.