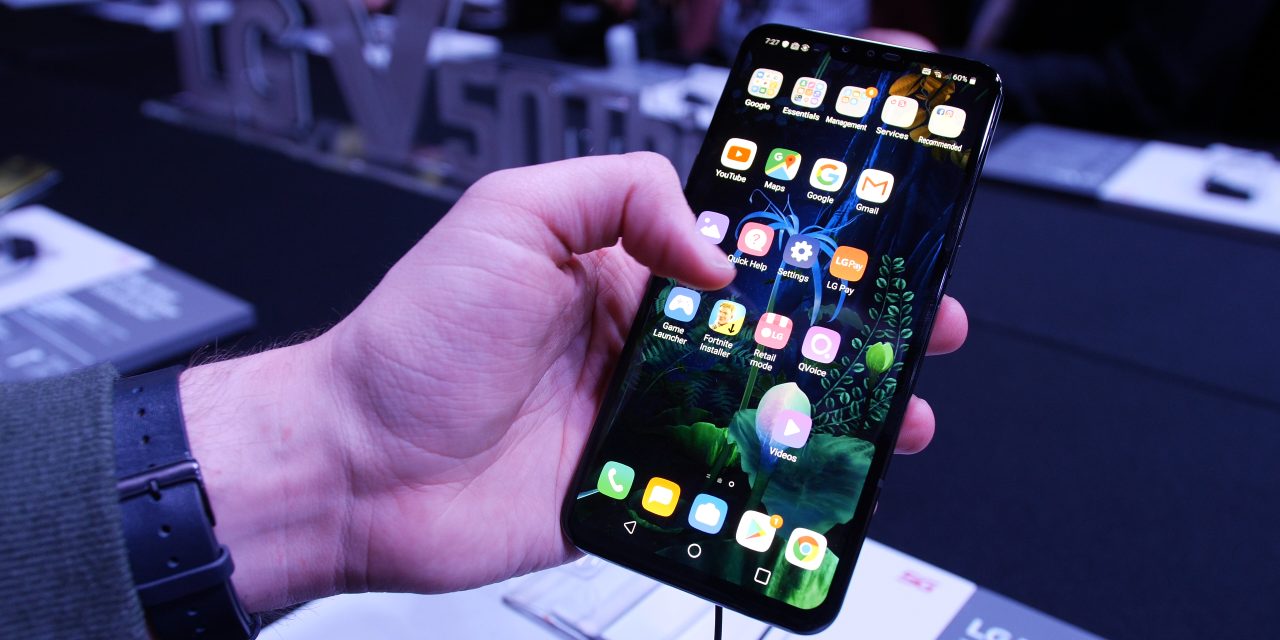 The ability to carry a single device around but use it in multiple ways is a dream for many, and over the past few years, it’s become a reality.

Not many know that Android 10 has been building out a basic “desktop mode” that not many use, but LG is taking advantage of it as it updates devices.

Spotted by Juan Carlos Bagnell and further highlighted by XDA-Developers, LG is adding Android’s desktop mode to some of its past smartphones. The LG V50 ThinQ, for example, was recently updated to Android 10, and it brings the underused feature along with it. Right now, we’re not sure whether or not the LG G8 or LG G7 One, both of which were updated to 10, also offer this functionality.

Update 1/23: Since this article was published, we received a tip confirming that the LG G8 ThinQ does, in fact, also support desktop mode. Running Android 10 on the Sprint variant, our tipster was able to get desktop mode running and confirmed it was the exact same version pictured below. Good news for G8 owners!

What is Android’s desktop mode? If you’ve heard of Samsung’s DeX feature, this is essentially a built-in version of that. When plugging an Android phone with this feature into a monitor via an HDMI adapter, the phone asks you to switch to desktop mode. That desktop mode is better optimized for larger displays with resizable windows and a different layout for apps as the image below shows.

It’s important to note that LG is actually putting effort into cleaning up Android’s desktop mode and making it more user-friendly. The native Android feature is still in its early stages, but LG has made modifications to improve it. 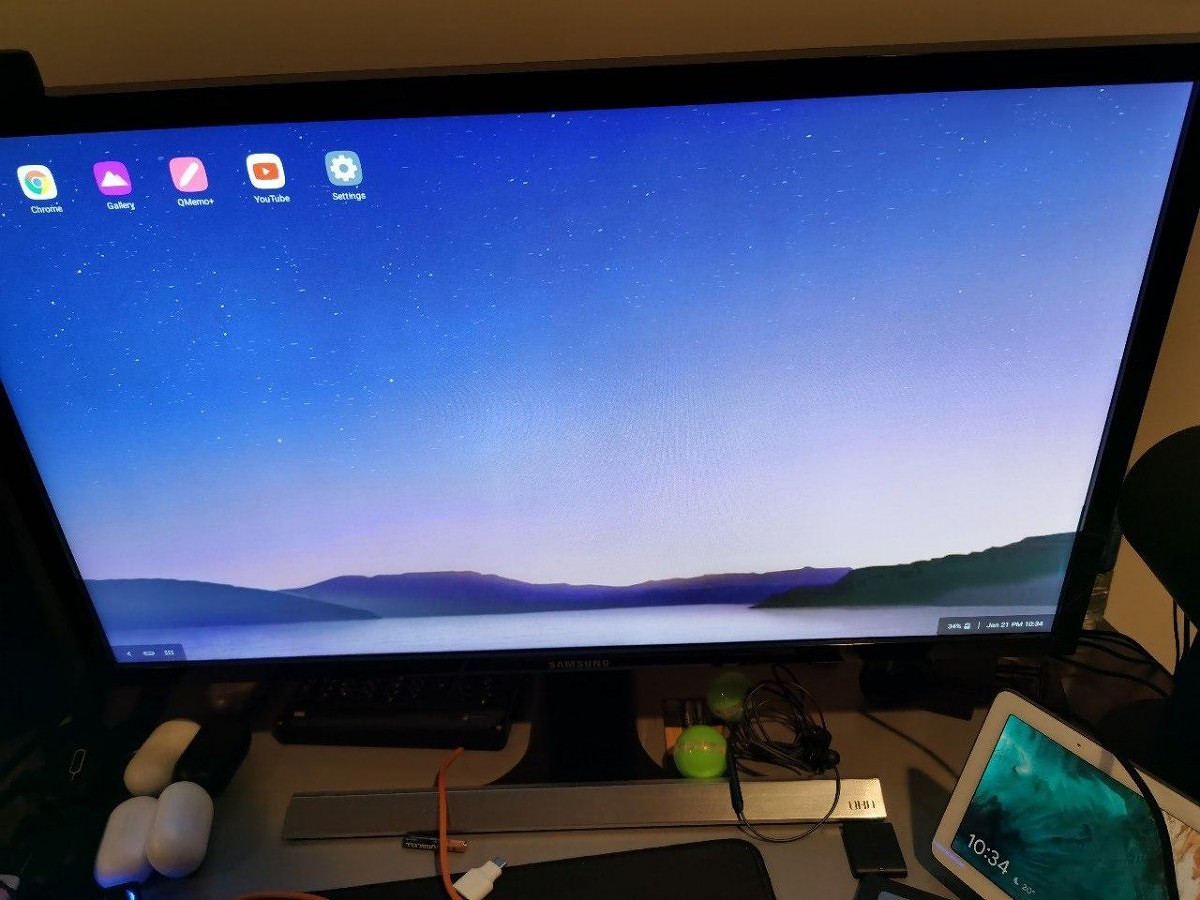 What does LG have in store for desktop mode? Apparently, quite a lot. Android Police’s David Ruddock posted on Twitter that he’s heard LG is planning to bundle a monitor with a future V-Series smartphone to take advantage of desktop mode.

It’s far too early to treat that as anything set in stone, but if true, it’s definitely an interesting idea for LG. After all, the company is betting on “wow factor” to turn around its flailing smartphone division. Just remember to take things with a pinch of salt. Plans can change quickly.

What I have heard is that LG plans – in 2021 – to release the V70 (or whatever they call it) and bundle it with a large display (10"+) so it can act as a tablet or laptop. Unclear if phone physically docks or if this is a wireless thing. Keyboard accessory seems likely.