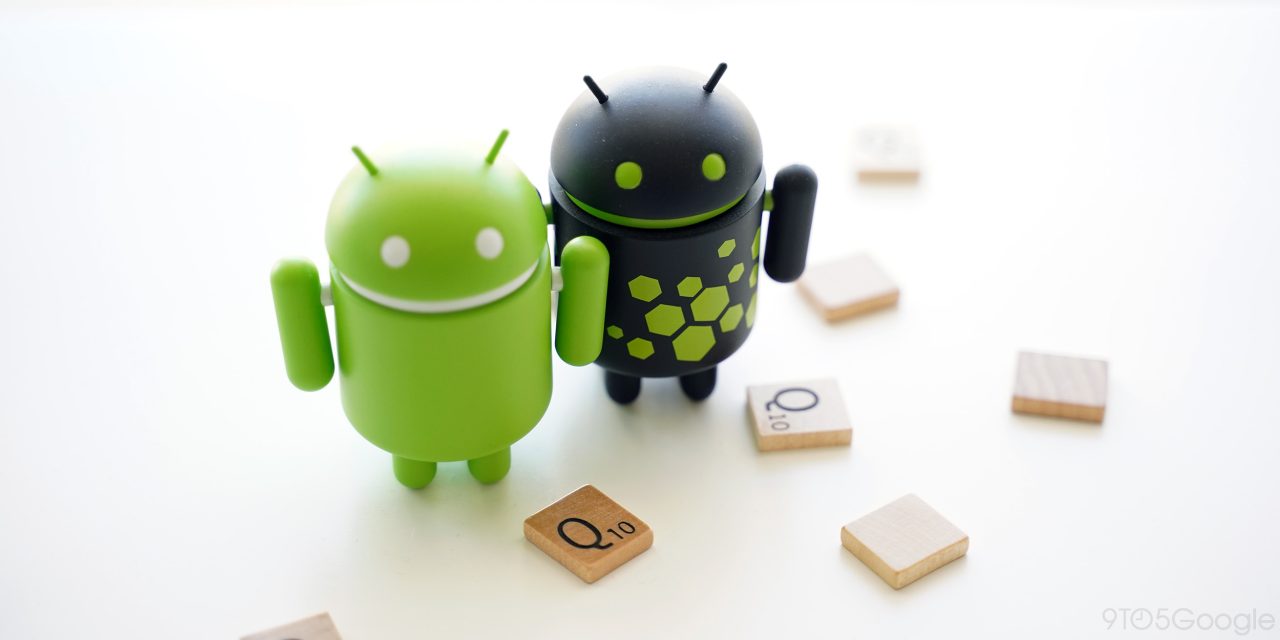 Earlier this month, the flagship LG G8 ThinQ began to receive its Android 10 update, but only in South Korea. So far in the US, LG’s devices have stayed on Android Pie, sometimes to the point of being humorous. The LG G7 One, based on Android One, is receiving an update to Android 10, which is actually rolling out through carriers in North America.

Released late last year, the LG G7 One is powered by Android One, Google’s push to release a more “stock” Android experience without usual OEM branding. An added benefit of Android One is its ability to be swiftly updated to the latest versions of Android, as those usual extras do not need to be ported to the new version.

Spotted by the folks at XDA-Developers, LG has taken full advantage of Android One’s ease of updates and has updated the LG G7 One to Android 10. The 750 MB update is arriving through Canadian carriers and brings with it the November 2019 security patch.

LG is pleased to provide a new, free software update for your Android Smartphone.

The LG G7 One is actually not the first Android One phone to bring Android 10, as just last week owners of the Motorola One Power and Nokia 7.1 also began receiving the update to Android 10. Clearly, the moral of this story is not necessarily that LG is bringing faster updates, but that Google’s ambitions for Android One are paying off in spades.