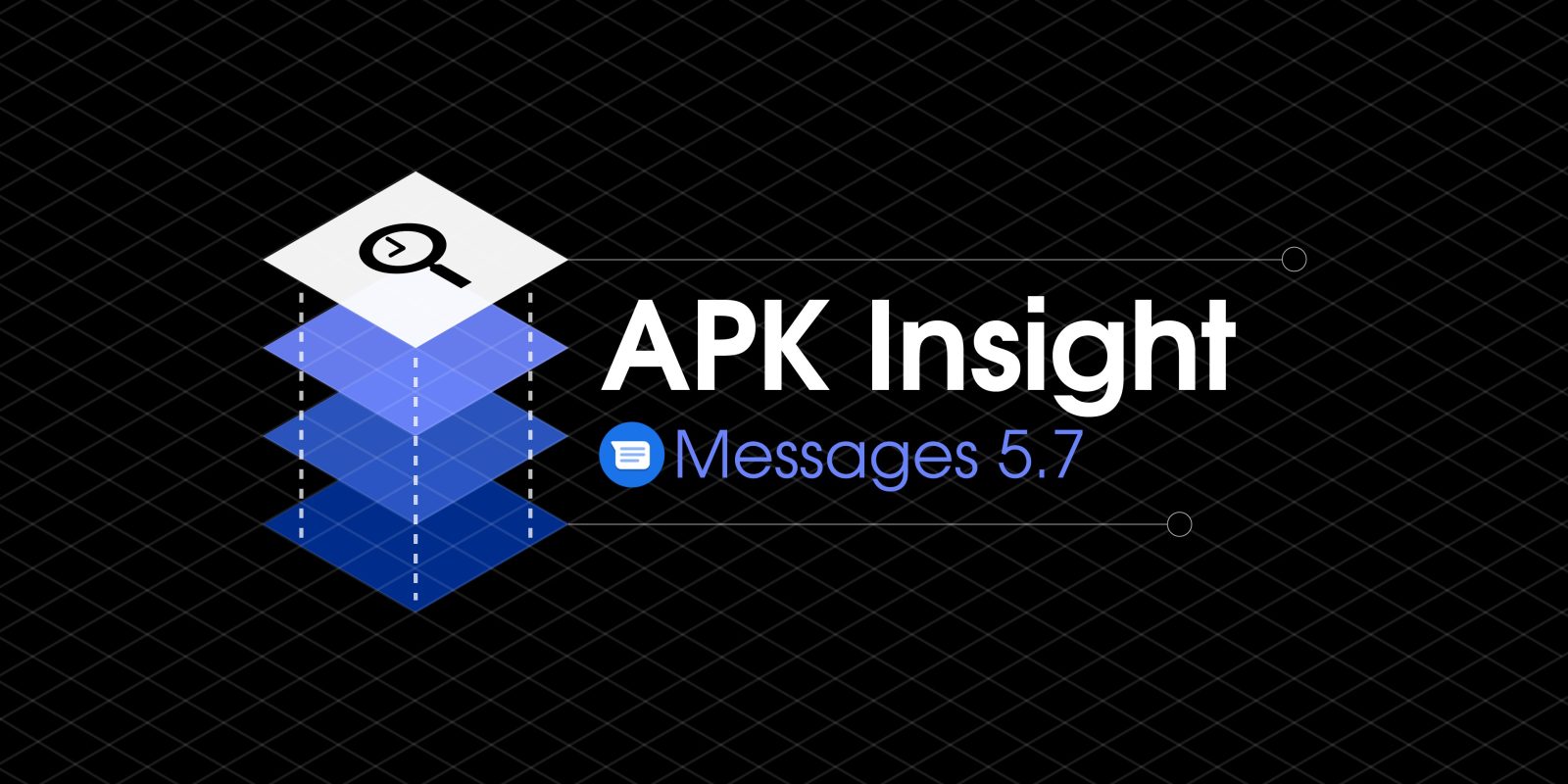 One of the features many will likely miss when switching from iMessage to RCS is message reactions. The latest Google Messages beta, version 5.7 “Unicorn,” appears to be adding emote reactions for messages, as well as the ability to draw on images.

Those on Android who have friends with iPhones have surely at least once seen a message along the lines of “Laughed at an image.” Some may take annoyance to this unnecessary message, while others may envy their Apple loving friends the ability to react to messages just like on any other messaging service.

Now that Google Messages is strongly pushing RCS messaging in the United States, England, France, and soon more parts of the world, Google looks to be taking the opportunity to add reactions. A handful of strings in Google Messages 5.7 directly reference adding a reaction to a message and the kinds of reactions you’ll be able to share.

Google has also included some animations to go with a few of the reactions. 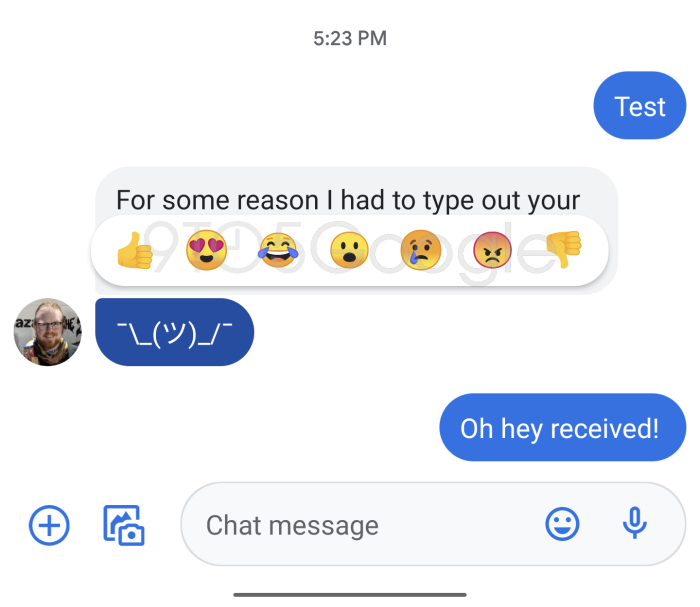 Elsewhere in the app, it appears Google Messages 5.7 is preparing a way for you to doodle on images you’re preparing to send, similar to Google Duo’s doodling features. You’ll have a handful of tools and more than a few colors to choose from once it launches.

Additionally, Dylan was able to enable a new layout for the Google Messages homepage which swaps the traditional app bar out for a new floating search bar, similar to the one found in the Android apps for Gmail and Google Photos. This makes the search functionality far more prominent than its existing UI of just a search icon in the corner. Similar to Google Photos, the “Messages” branding animates away to show “Search messages.”

You can sign up for the Google Messages’ beta program here or by heading to the Play Store listing on Android and scrolling to the bottom. The latest beta version of Google Messages is immediately rolled out when it’s available.