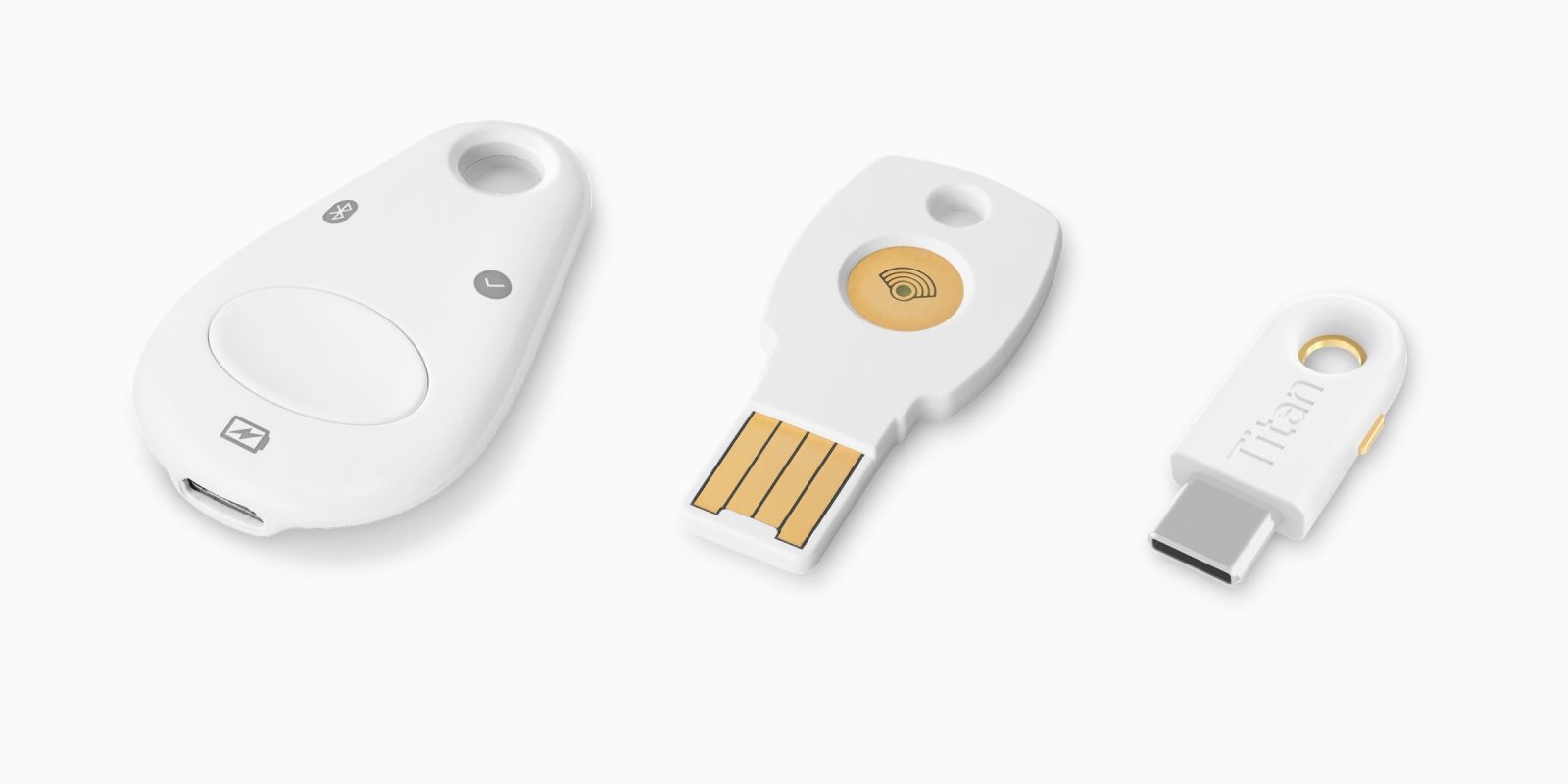 The USB-C Titan Security Key can now be purchased in Canada, France, Germany, Italy, Japan, Spain, Switzerland, and the UK. The Google Store features a unified listing for all Titan products, so be sure to configure.

This expansion follows the USB-A/NFC and Bluetooth/USB/NFC key bundle coming to Canada, France, Japan, and the UK last July. Meanwhile, those two-packs are now also available in Austria, Germany, Italy, Spain, and Switzerland.

The USB-C Titan Key is ideal for newer laptops and mobile phones. All Titan Security Keys feature a secure element chip with Google-engineered firmware to verify the key’s integrity.

It’s based on the YubiKey 5C and identical save for Google choosing a white color scheme and “Titan” imprint. You tap the gold button to authenticate, while the body features a convenient keyring loop.

Despite Google pushing phone-based security keys on Android and iOS, it’s a good idea to keep a physical version in a safe place.