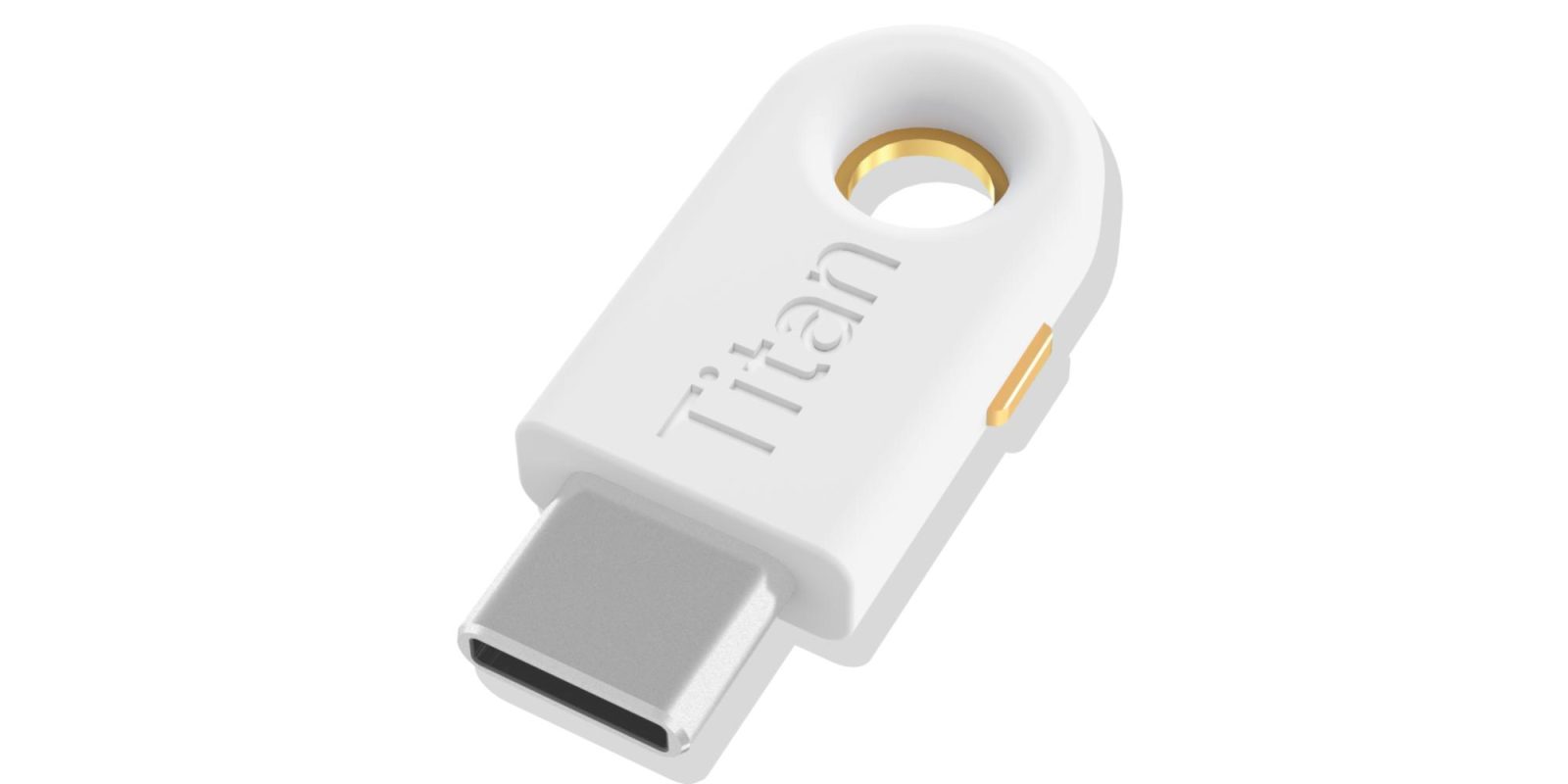 Last year, Google Cloud released its first Titan Security Keys as part of a broader push to increase 2-Step Verification adoption. Ahead of tomorrow’s Made by Google 2019 event, the company is releasing a USB-C Titan Security Key.

At the moment, Google offers USB-A/NFC and Bluetooth/NFC/USB models to authenticate log-in attempts. The former is thumb drive-shaped and can be connected to a computer or tapped against a phone, while the latter is a fob that features Bluetooth for wireless sign-in on mobile devices.

The Cloud enterprise division is now offering a USB-C Titan Security Key that’s ideal for newer computers and even mobile phones. While the USB-A version worked through an adapter, it made for a clunky on-the-go experience. Google partnered with Yubico to manufacture this model, and today touted their long-running collaborative efforts:

We have had a long-standing working and customer relationship with Yubico that began in 2012 with the collaborative effort to create the FIDO Universal 2nd Factor (U2F) standard, the first open standard to enable phishing-resistant authentication.

Based on the YubiKey 5C, it’s physically identical save for Google choosing a white color scheme and imprinting the Titan wordmark. There is a gold button to tap when authenticating and a keyring loop. All Titan Security Keys feature a secure element chip with Google-engineered firmware to verify the key’s integrity.

The USB-C Titan Security Key will be available starting tomorrow on the U.S. Google Store for $40. Businesses can purchase bulk orders in select countries. The company will also begin selling the existing USB-A/NFC and Bluetooth/NFC/USB units separately instead of in a $50 bundle.