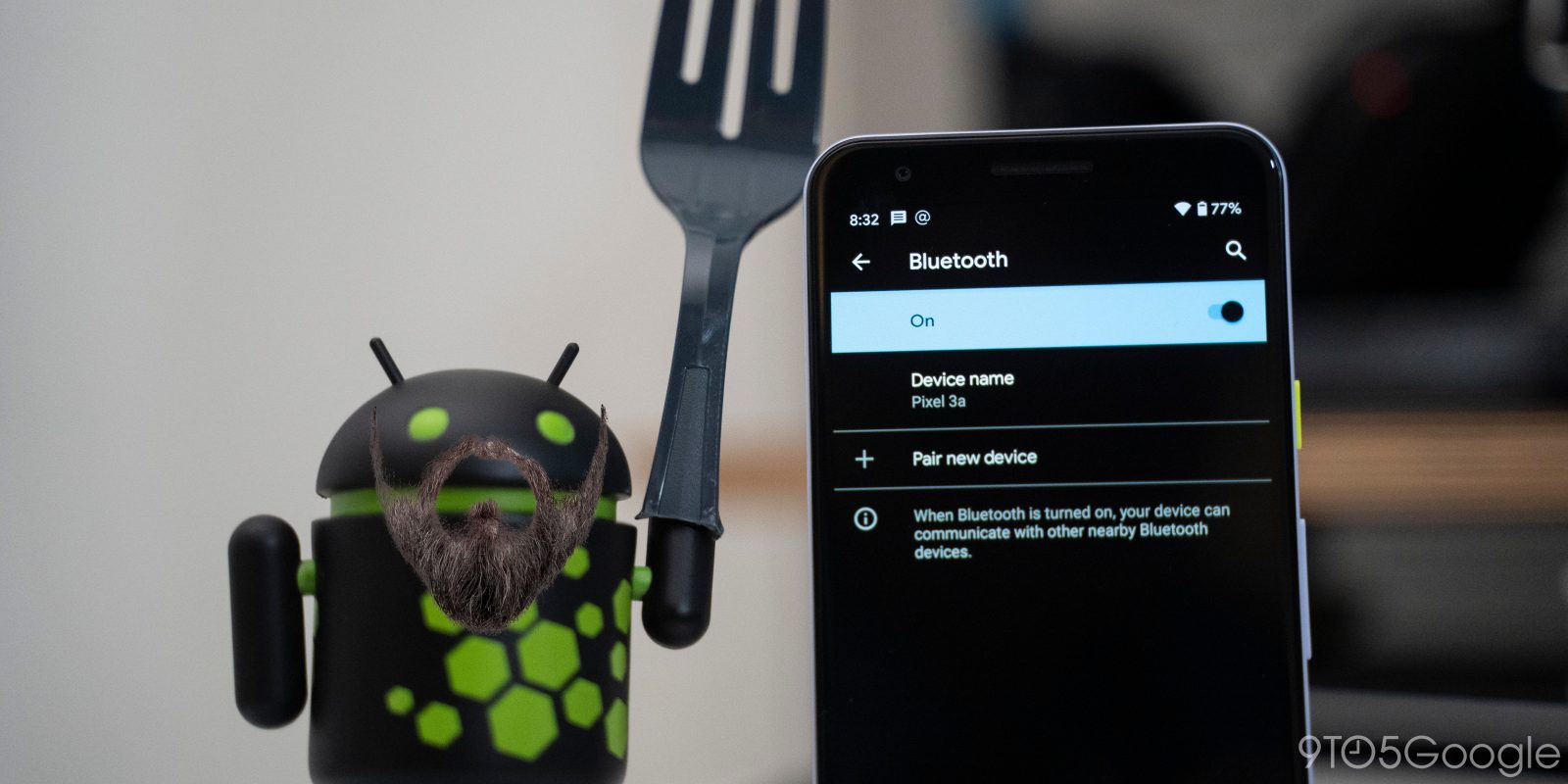 For those of us on the Android 11 Developer Preview, if you open the Developer Options page, you’ll find a new option amidst various Bluetooth settings offering to “Enable Gabeldorsche.” Of course, that leaves a burning question of “What’s Gabeldorche?”

Despite how commonly we use it, Bluetooth can still be an inconsistent technology, with some operating systems and devices handling it better than others. The software responsible for handling the many moving parts of a Bluetooth connection is typically called a Bluetooth “stack.”

For years, Android has relied on the “Fluoride” stack for its Bluetooth needs, but with Android 11, it looks like Google is beginning to test a brand new stack called Gabeldorsche or “gd” for short. Gabeldorsche has been in development for at least a year now, though this is the first time Google has brought attention to the new stack. That being the case, it’s too early to say what advantages or disadvantages Gabeldorsche has over Fluoride just yet.

However, what we’re all surely wanting to know is where on earth did Google get this name? First of all, Gabeldorsche is the German word for the Phycidae family of fish. More importantly, though, another translation of Gabeldorsche is “forkbeards.” Next, we need a bit of a history lesson.

In the year 958, Harald “Bluetooth” Gormsson succeeded his father as King of Denmark, and also for a brief period King of Norway, who was said to have united the tribes of Denmark. As you can guess, King Harald is the namesake for the Bluetooth technology we know today. Twenty-eight years later, in 986, King Harald was succeeded by his son Sweyn Forkbeard.

Yep, all of that rigmarole just to say that Google is using the name “Gabeldorsche” to indirectly signify that it is the successor to Android’s Bluetooth stack.

If you’re wondering why the name translates to “forkbeards” instead of the singular “forkbeard,” an Android code comment shows that this was actually a mistake, and the difference between singular and plural was lost in translation. Maybe they used Google Translate.

This post has been updated to reflect that Gabeldorsche to forkbeards is not quite a literal translation.