Feature Made by Google 2019 Review Video 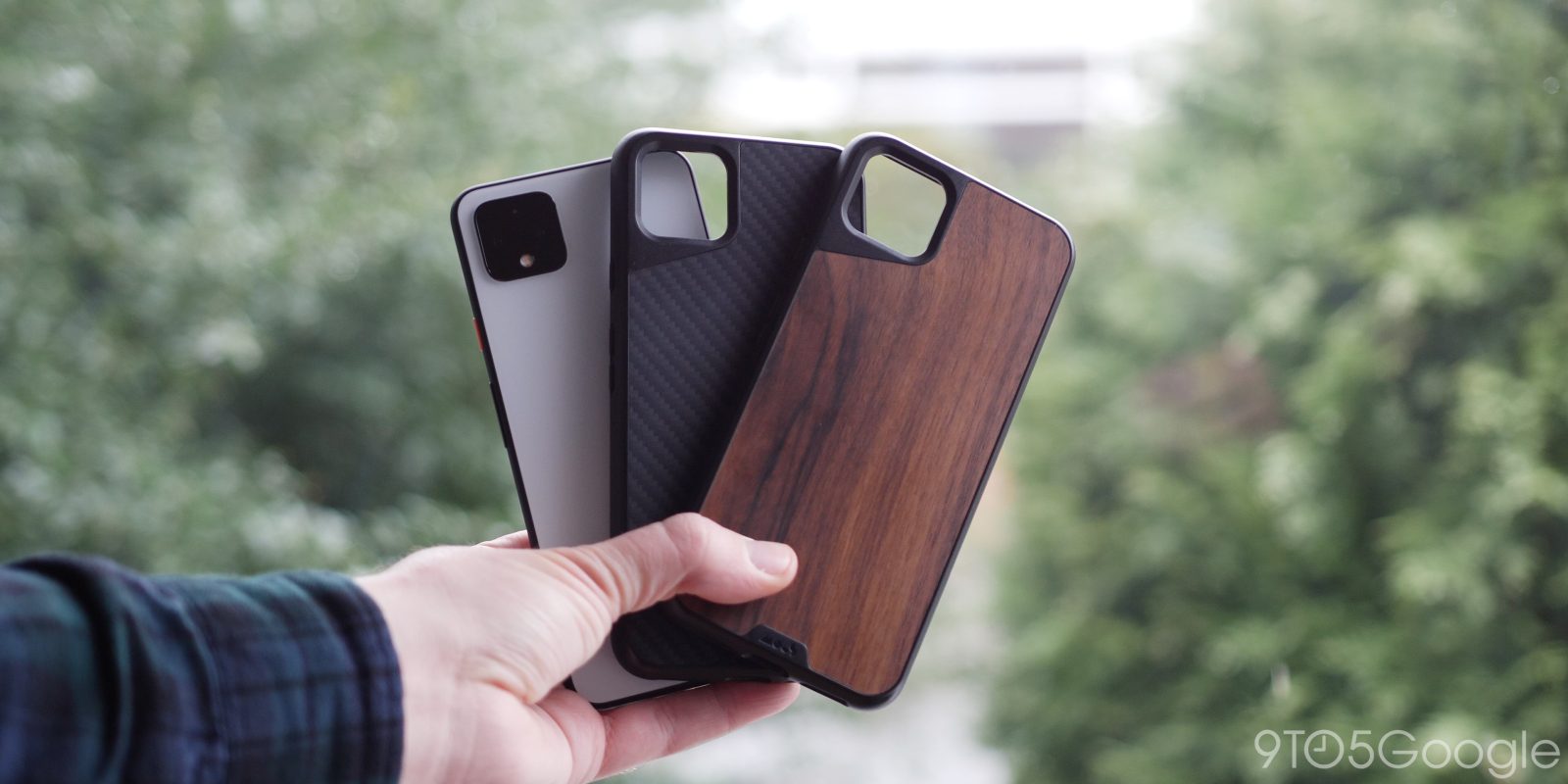 Getting great protection for your Google Pixel 4 and 4 XL is something that isn’t all that difficult but you might sacrifice some style. But for those looking for the best in class protection with stylish designs, it’s now even easier thanks to the newly released Mous Limitless 3.0 case lineup for the Pixel 4 and 4 XL.

You’ve likely heard of Mous but can’t quite place where from. The firm is best known for flashy YouTube ads where a brand phone is encased and then dropped (or thrown) from a ridiculous height only to miraculously survive unscathed and intact.

The British firm confirmed that cases for the Pixel 4 and 4 XL were among the most requested on their own social media accounts. Previously, Mous has been focused more on the Galaxy S and iPhone lineups so deviating is quite a big step — and one that benefits those of us using the Pixel 4 daily.

At almost $50, they are not cheap but I’ve put them through their paces to better understand why you might pick up a Mous case for your Pixel 4. Yes, and that even means drop testing, to see just how well they protect one of your most prized possessions.

At the moment, there is only one Mous case design available for Pixel 4 owners — the Limitless 3.0. I picked up the popular Aramid Fiber design along with the Walnut finish option. I skipped the leather option as I have a few pretty solid leather cases already — my favorite being the Bellroy leather case.

Before you even fit a Mous case you can just tell that they have been built to protect. I wouldn’t call their cases bulky but they are “chunky” in a good way. You get protection from just about all angles, with a nice lip that gradually gets taller towards the corners, this has the added bonus of using the back-swipe gesture a little easier to perform in the middle of your display at either side. 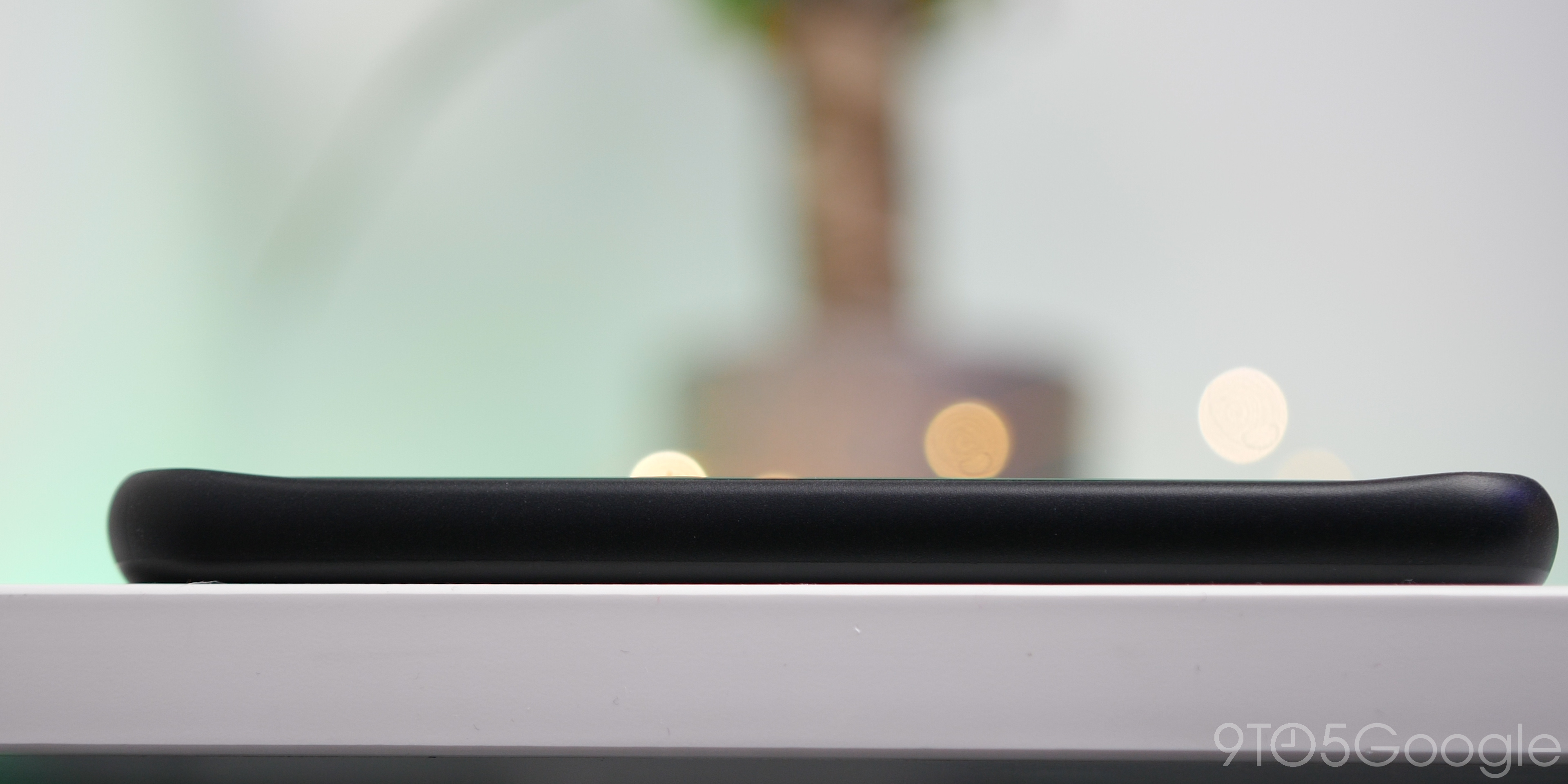 It’s actually designed like that to help protect your display when placed face down on a surface, or if you do drop your Pixel. The edges actually play nicely with screen protectors too, which I think many of you will undoubtedly be worried about. I can’t say I’m a huge fan of the button covers, as I personally find the power and volume buttons a tiny bit harder to press and activate. However, they do give you excellent button protection.

You can definitely feel the extra mass, but the extra tactile grip is one that really gives you confidence when your phone is encased. There is also a soft felt interior with a cut-out for extra SIM cards — a really nice extra touch. I often worry about scratching the back of my devices and review units when in a case and rubbing in my pocket, so this is a great design decision.

The thick back protection doesn’t hinder wireless charging, as I’ve had no issues with my multitude of Qi charging stations dotted around my house. With that said, I did find the Aramid fiber finish “gripped” to my wireless chargers that bit more consistently than the wood finish for what it’s worth.

Mous has made some bold claims about the protective capabilities of their cases, so naturally, I had to put that to the test and put my own Pixel 4 XL on the line. Drops are always going to be different, so I did all I could think to properly give the Mous Limitless 3.0 a proper stress-test.

I decided to drop my Pixel 4 on to concrete, hardwood flooring, and even bathroom tiles. Each time I dropped my smartphone from waist height — around 3 feet up to around 4 feet. I thought this probably best mimics a pocket fumble and being just over 6 feet tall would cover most bases.

As you can imagine, I was terrified — mainly as this is one of only two non-review devices I own. That’s even with the numerous videos online showing just how Mous cases have protected phones from much taller heights. But, I’m confident to report that the bouncy rubber sides meant that both cases basically took the brunt of the drop with absolutely no damage to the actual device display or structure.

A few drops later and I was confident enough to try dropping from even higher. From head height, it simply bounced again, and while the case has some scuffs, my Pixel 4 XL is completely intact. One thing I will note is that I already have a Spigen Glasr screen protector installed, this definitely helps protect your phone even further as stones and rocks are not able to scratch your display — and a very necessary extra protective layer.

I’m confident that with an added screen protector, the Mous Limitless 3.0 case will be rugged enough to withstand higher drops and keep your phone intact. With that in mind, if you want a reasonably attractive smartphone case that will actually properly protect your Pixel 4, then the Mous Limitless 3.0 has most definitely earned our seal of approval.

Where can I get a Mous case for my Pixel 4?

At $49.99, the Mous cases for the Pixel 4 are definitely not cheap. But given the protection and the ability to increase the usability with the accessories and add-ons, there’s no wonder that the company has grown so quickly.