Review: Nomad’s premium Pixel 4 leather cases are some of the best you can buy 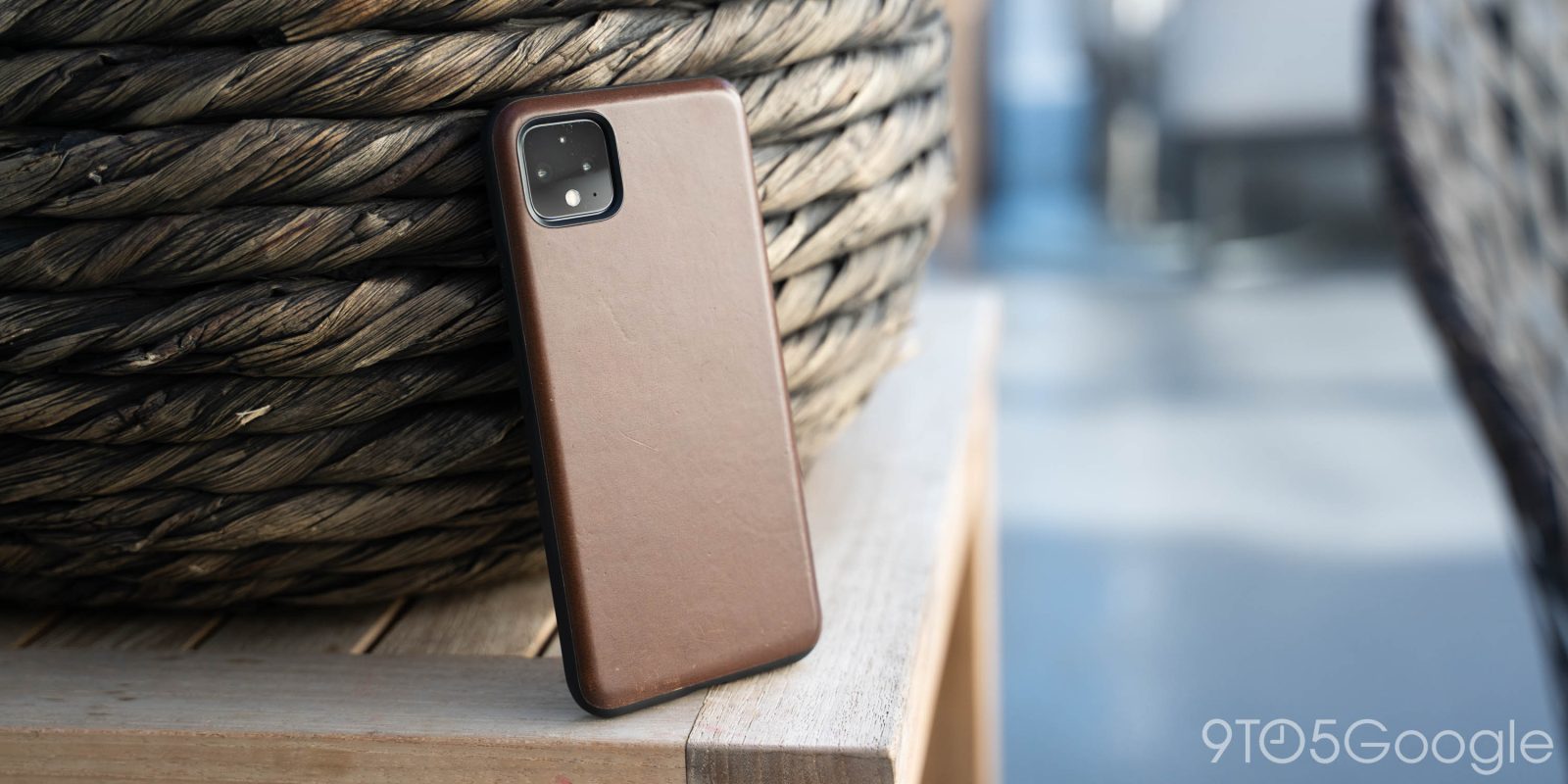 Google and other phone manufacturers put a lot of work into crafting the design of their smartphones, but most of us just end up slapping a case on top. Many cases take away from the look of the device, but brands such as Nomad make them even better. Lately, I’ve been using Nomad’s Rugged leather Pixel 4 case and it’s quickly become a favorite.

What’s the appeal on Nomad’s Pixel 4 case? Just like on the Pixel 3, it’s all about the leather. Nomad has a huge collection of leather goods for smartphones including some fancy wireless chargers. All of those products use premium leather that, if you ask me, looks better as it ages.

I’ve only been using Nomad’s cases for a few weeks so far, but they’ve already developed some nice scuffs and dents. That gives off a rugged patina that will only look better as the leather ages. After using my Pixel 3 XL in this case last year, it never looked as good as Nomad said it would, but it still ages nicely and looks great the entire time. 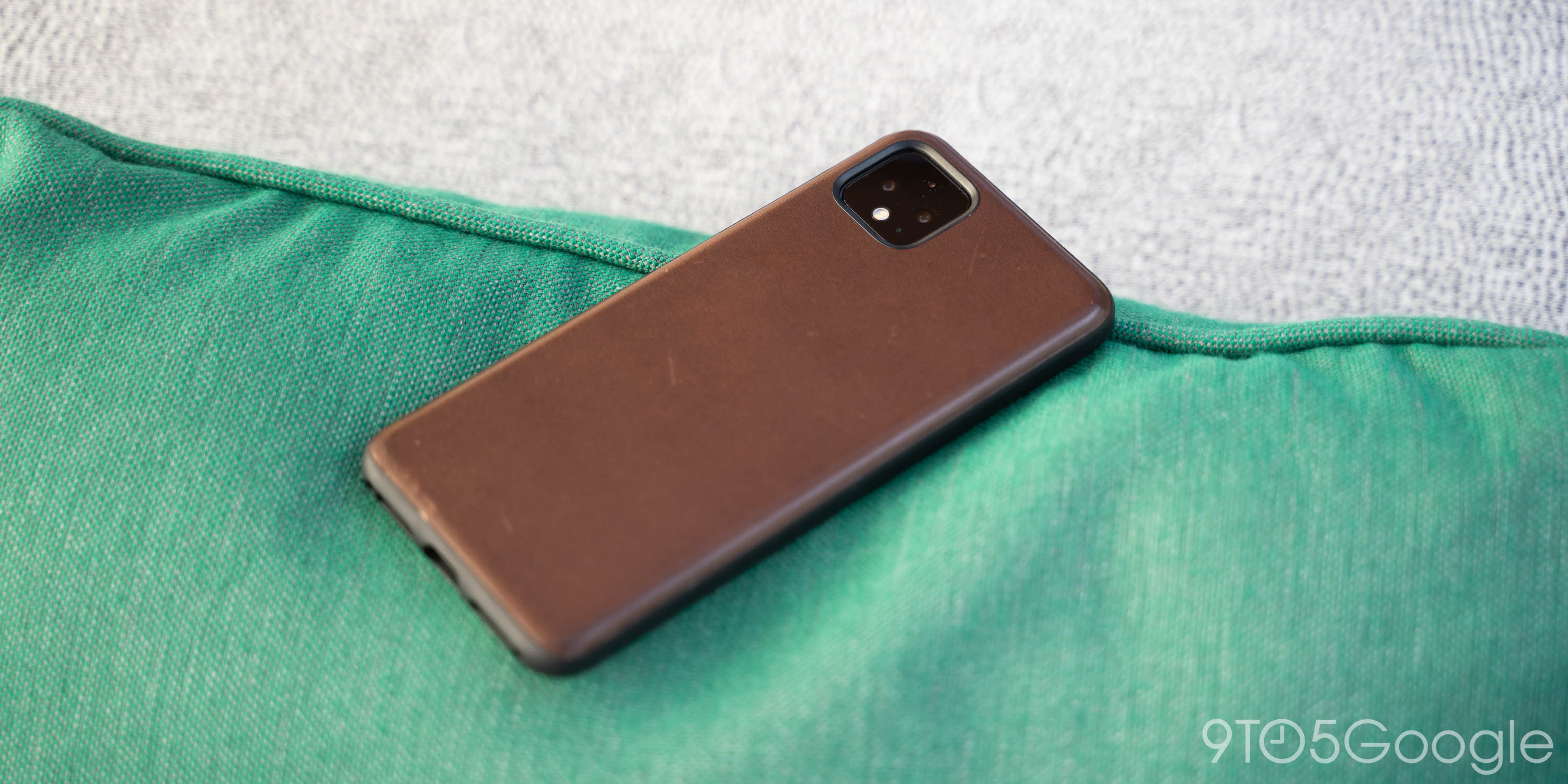 The Nomad Pixel 4 leather case isn’t particularly thin, but it’s not too thick either. I use it on a Pixel 4 XL and the overall size is solid. Plus, the leather is very grippy on the back and the TPU material making up the sides has a good grip too. Though, I still wish Nomad would adjust these cases to have the leather wrap the edges instead of stopping at the back.

The leather, by the way, looks best in brown if you ask me. The black version feels the same and has a great look, but brown just ages better and more quickly.

As for cutouts and buttons, it’s not perfect, but not bad. The cutouts are generally large enough for most USB-C cables, but I’ve had a couple of cables that required me to remove the case for a full connection. As for the speaker and mic cutouts, they’re pretty much perfect. The lanyard attachment built into the speaker cutout is also a nice touch.

The buttons along the side are good, but there’s a slight catch. Nomad told me that the buttons were tweaked after their first manufacturing run, so some cases may have stiffer buttons than others. On my standard cases, the buttons are horribly stiff out of the box, but on the newer versions of the case Nomad sent over, the buttons are very tactile. You’ll be playing a bit of a lottery on the buttons if you buy a standard case, so it’s something to keep in mind. 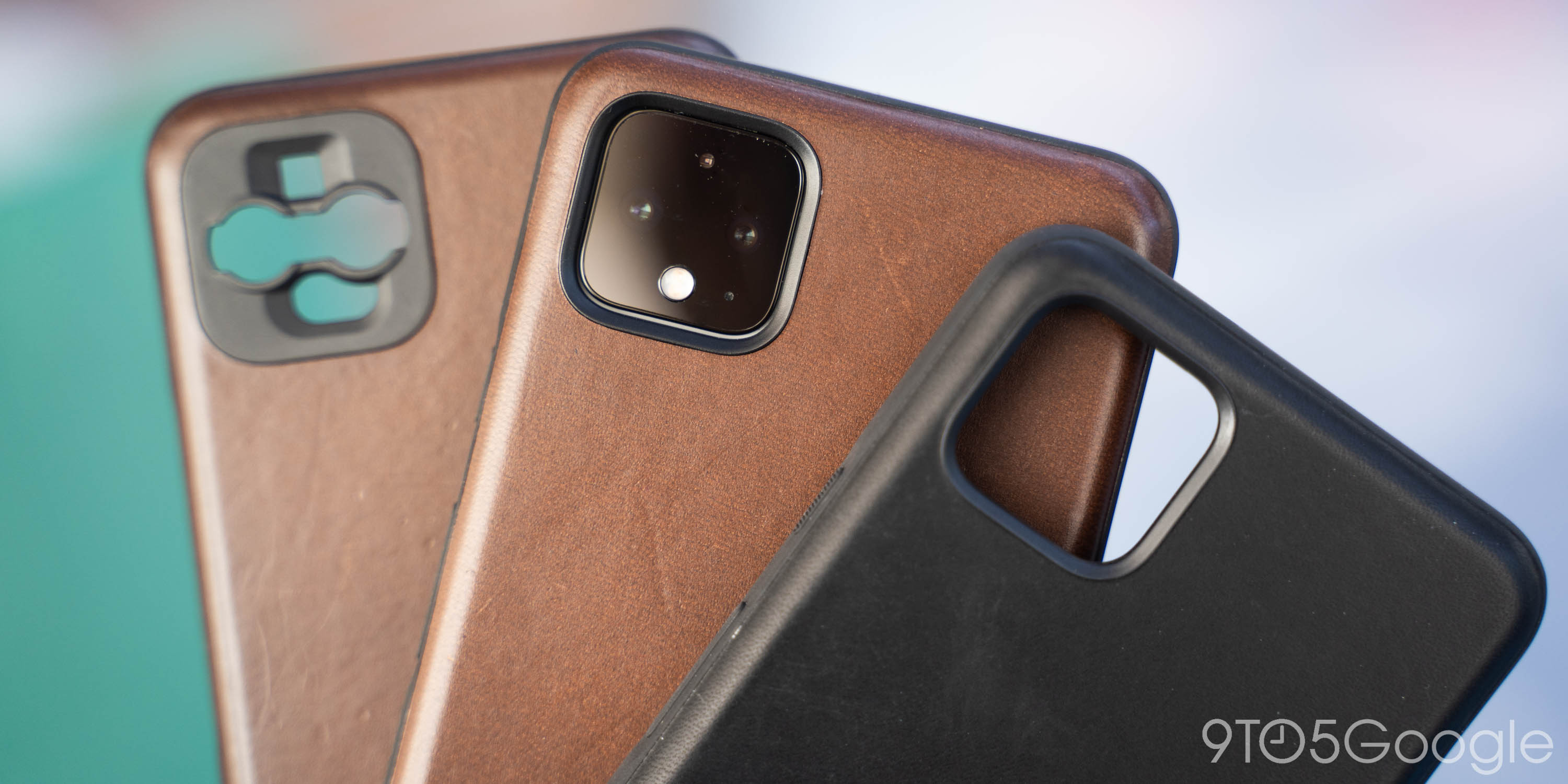 A huge appeal of Nomad’s Pixel 4 leather case for me is that there’s a version compatible with Moment lenses. Moment’s smartphone lenses help shoot gorgeous shots from different perspectives, but the company’s own cases are not really my cup of tea.

Nomad’s specially created Moment cases work just as well with the lenses as Moment’s case, but with a much more premium design that I don’t mind using on a daily basis. Finally, this is a case I’ll just leave on, making Moment lenses much more convenient. The only complaint I have is that dust tends to gather underneath the mounting “bracket,” so I have to take the case off and clean it regularly. 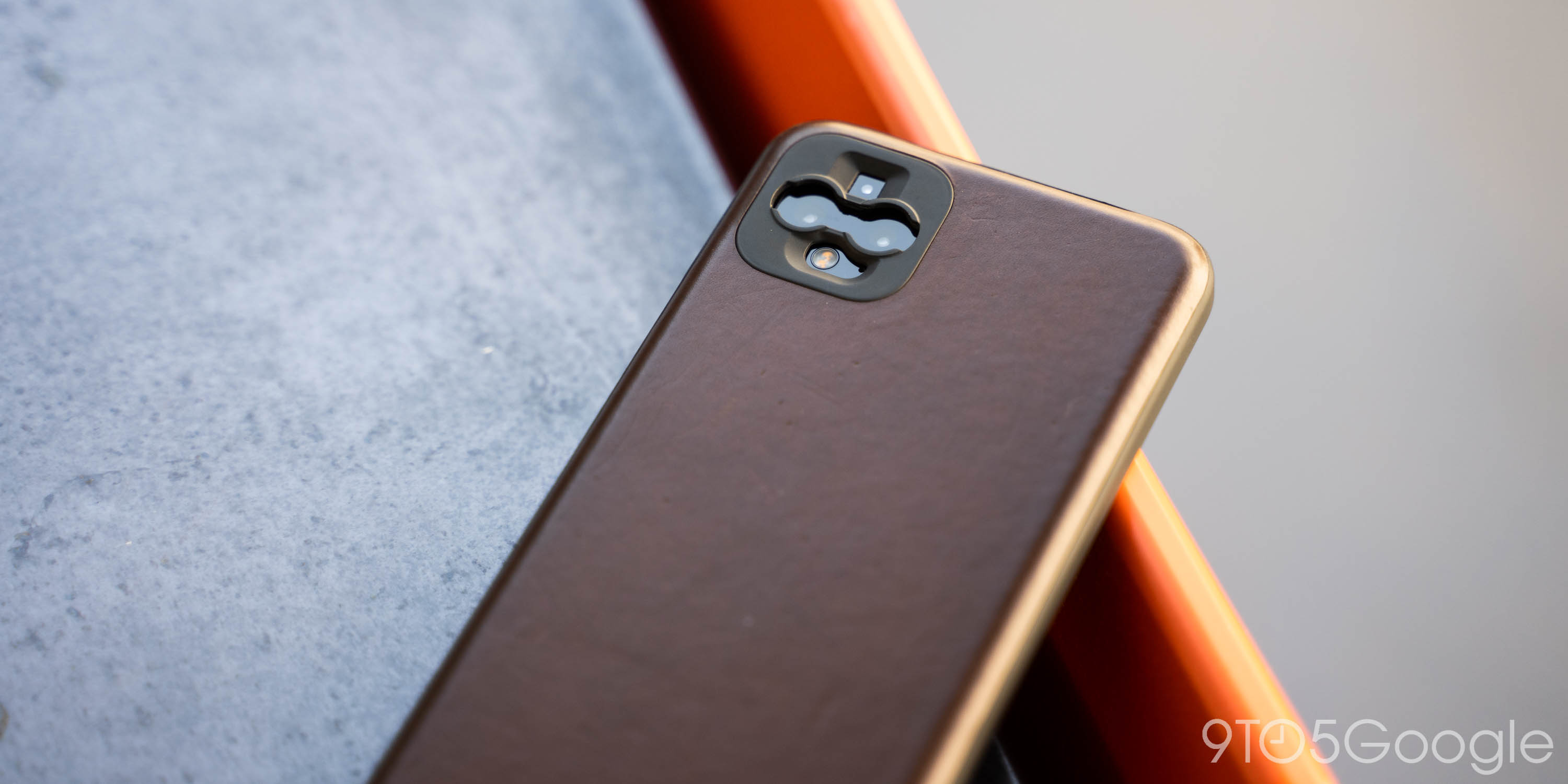 Overall, are these cases worth $49? If you want to carry around your Pixel 4 or Pixel 4 XL in style, I think so! There are no obvious flaws with these cases and, as far as I’ve tried, there’s nothing comparable out there so far.

You can purchase now directly from Nomad.

Made for Google Android Accessories Nomad